Every parent's guide to the teenage brain

Take a look at what’s happening in your teenager’s brain. 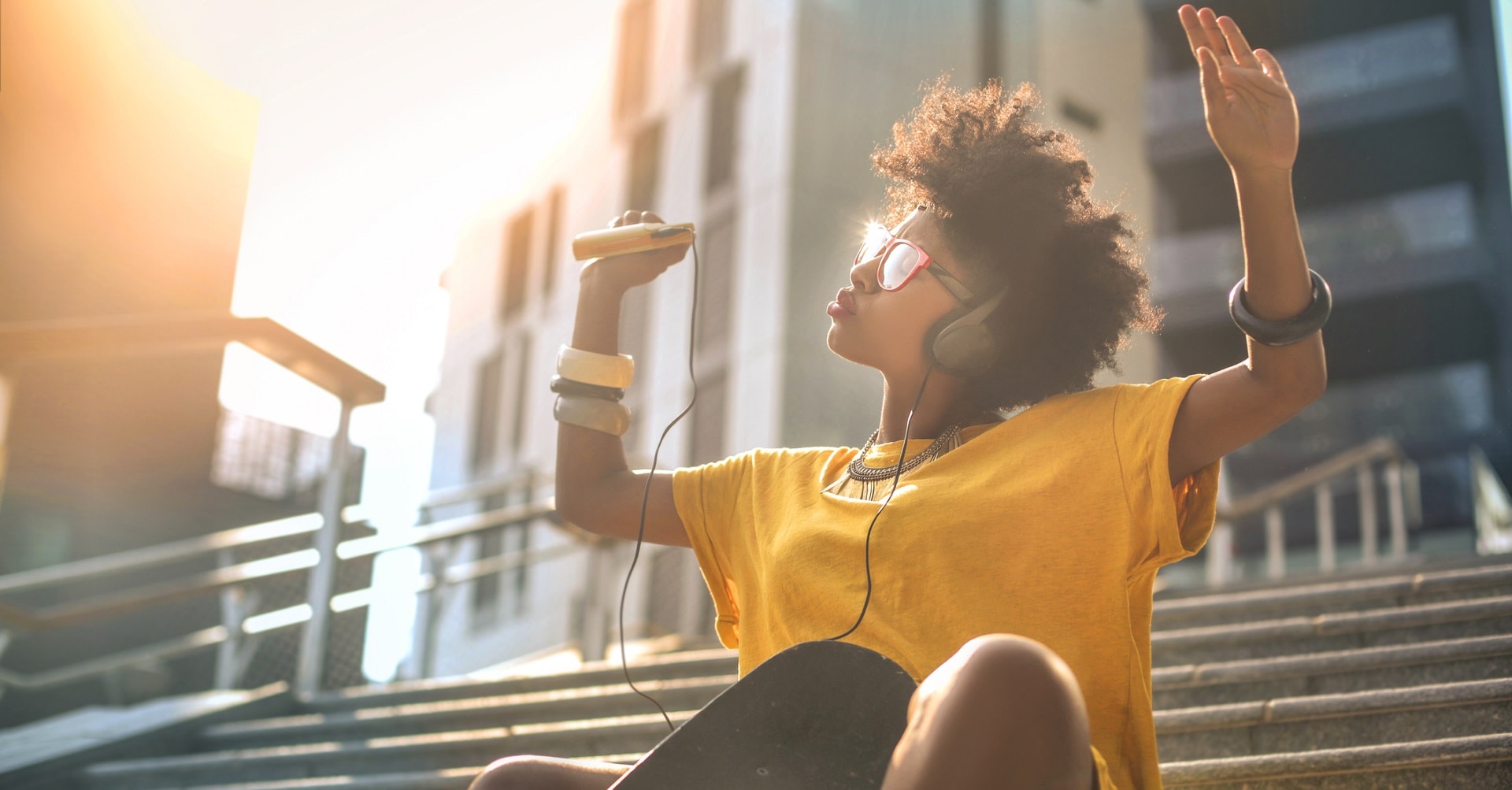 If you are the parent of a teen, you are probably wondering what’s happened to your child! All of a sudden he’s sleeping late, permanently attached to a screen and with a tendency to behave in strange and even dangerous ways. It might drive you crazy, but there’s a good reason for teenage behaviour. The teenage brain is not fully formed and is still going through incredible growth and development in the teenage years.

We looked into what science has to say about the teen brain. This knowledge may not make your teenager any easier to live with, but it may help you to understand them a bit better. 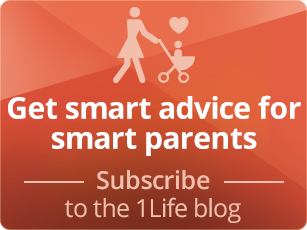 Their brains are wired to take risks The last part of the brain to mature is the prefrontal cortex, which is the part that’s involved in decision-making, planning, judgement and self-control. It only reaches maturity in the early 20s. This means that teens may make bad decisions or fail to plan in ways that seem astonishing to you as an adult with the benefit of foresight. It can also put them in real danger, for instance, through unsafe sex, alcohol and drug use and unsafe driving.

It’s pretty scary having an adult-sized person with a not-yet-adult brain, but a certain amount of risk-taking is actually beneficial. It helps them to explore and extend themselves, and to confront the realities of living. You just have to try to make sure that they are safe enough not to fall too badly when their lessons are learnt.

What you can do about it: Talk! Talk about risks and consequences, give them reasonable boundaries and help them develop the skills to resist peer pressure. Frances Jensen, the chair of the Neurology Department at the Perelman School of Medicine at the University of Pennsylvania, stresses the importance of helping young people to navigate tricky situations that they might encounter by talking about it and modelling the appropriate behaviour for them. Teens also need the freedom to work some things out for themselves. You will have to figure out how much freedom is right for your child at any particular stage and give a progressively longer leash as they show good judgement.

Teenage girls ARE more mature than boys As brains mature, some neural connections are pruned, while others are preserved. Dr Sol Lim of Newcastle University explains that "The loss of connectivity during brain development can actually help to improve brain function by reorganising the network more efficiently."

However, studies have shown that this process occurs much faster in girls than boys, which means that girls mature faster in the teenage years.
So, if you think that your teen son is a bit behind where your teen daughter was at his age, you’d be right.

What you can do about it: Accept that boys may take longer to work out what to do with the information they receive and accept that everyone develops at their own pace.

Their intelligence shifts and changes Recent studies have also shown that your teenager’s IQ is not set in stone. According to a 2011 study published in Nature, a group of children had their IQs tested when they were 12 to 16 years old, and then again, four years later when they were 15 to 20 years old. The results showed that some teenagers IQs had improved, while others’ had deteriorated.

“These changes are real, and they are reflected in the brain,” Cathy Price, a neuroscientist at University College London, told Science magazine when the findings were released. “People’s attitude is to decide early on that this is a clever kid and this is not a clever kid—but this suggests you can’t make that assessment in the teenage years.”

At the same time, the neuroplasticity of the brain – its ability to learn new things – has a critical time window in the teenage years, no matter what the child’s IQ. This means that adolescence is a fantastic time to learn a language or an instrument.

What you can do about it: Expose your teenagers to new ideas and new ways of learning all the time – and remember that they are about so much more than their IQs.

They are at risk for addiction Unfortunately, there is a darker side to this neuroplasticity. Because of the brain’s ability to learn new things much faster during the teenage years, it can also more easily become addicted.

What you can do about it: Be aware that teens are more susceptible to addiction and negative behaviour patterns, and don’t just brush these off as “experimentation”. Provide a communicative and supportive environment for your child, so that you know what goes on in their lives and can spot any problems as they might arise.

Teenagers need their sleep They are not lazy or apathetic. Teenagers have a genuine biological need for additional hours of shut-eye.

Jensen told the Guardian. “There is absolutely a biological basis for this. In many other mammals, like baby rodents, sleep patterns shift during the adolescent period. From puberty to the end of the teens, the circadian clock is actually programming them to go to sleep and wake up around three to four hours later than adults. This is a problem, as they are relatively sleep deprived when you wake them up at 8am.”

What you can do about it: You can’t actually re-organise your teenager’s academic schedule to allow them to sleep later (and South African schools start early compared to European schools - they’re already at school by 8am!). But you can try to enforce a reasonable bedtime – even if their body clocks are resisting it – and allow them to schedule in the naps they need to make up for lost sleep time.

The best thing you can do for your teenager While the teenage years may be difficult for the person living them, and challenging for the parent parenting them, they are also a time of remarkable evolution. Try to appreciate your teenager not only for who they are, but who they are becoming.

And remember, aside from academic and social development, another thing that’s happening in your child’s brain is that emotional bonds are being cemented.

“Evidence clearly points to the continued importance of adolescent-parent attachment as a determinant of health during this development phase and beyond,” says a study by Marlene Moretti.

Simply put, the best thing that you can do for your teenager is show them that you love them. 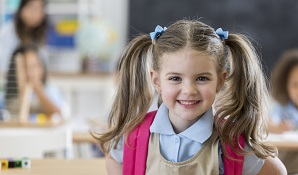 5 ways to save on back to school

South Africa’s children are nearly back at school. But first, you need to do the back-to-school shopping. This is how you can save on all those items… 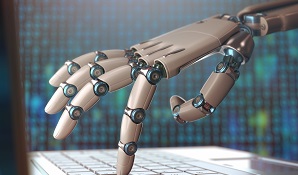 Humans vs computers: The skills kids need to survive the future

When today’s children enter the workforce, it will look nothing like it looks today. Prepare them for a future we don’t yet fully understand. 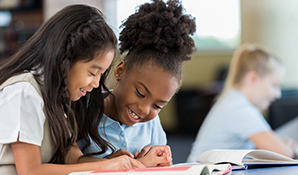 Private school is more affordable than you think

With private schools now offering affordable education – in some cases even cheaper than government schools – you need not worry about your child’s future. 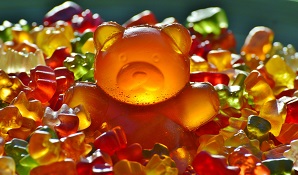 Our kids are overweight - Here's what to do about it

The Healthy Active Kids Report Card shows that SA kids are increasingly overweight or obese. Here’s how to get them physically active.