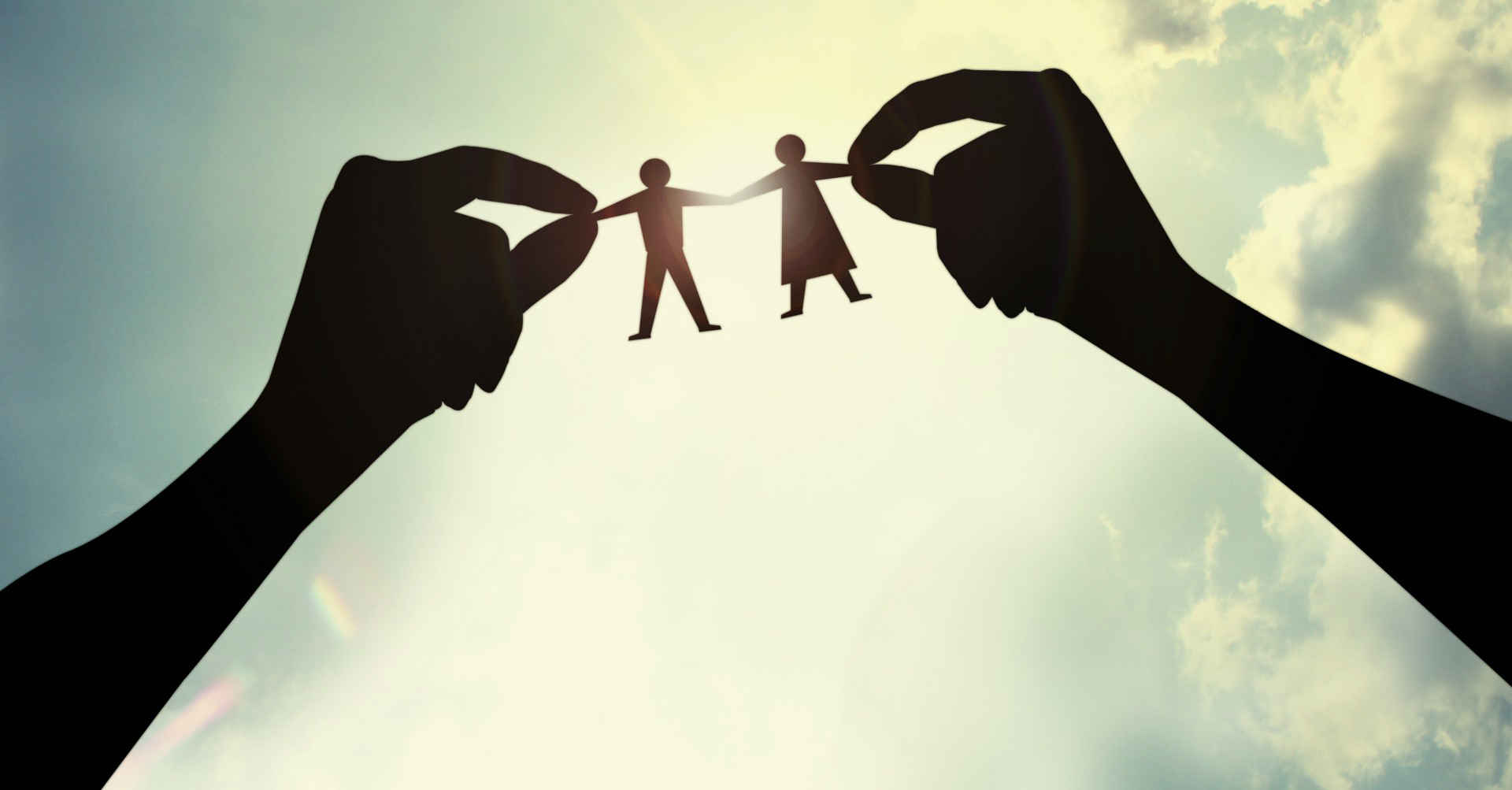 Love is certainly in the air in the month of February. If you receive or make a marriage proposal this Valentine’s Day, the wedding bells are probably already ringing in your head. However, before you make that commitment, there are a few “ifs and buts” you need to consider, such as your marital contract.

In community of propertyIf you don’t have an ante-nuptial contract drawn up before your wedding, then your marriage is in community of property by default. This means that you and your spouse will have 50/50 shares in everything you own, including any assets you may have owned before the marriage. If you get a divorce your spouse will be entitled to 50% of your assets, including those you owned when you were single. The catch is that you also share all debt. So, if your spouse racks up huge debts that he or she cannot pay, the creditors would be within their rights if they attached your assets as compensation.

Ante-nuptial contractIf you already have significant assets to your name, such as property, or own a business, this could be the option for you. All assets you owned before the marriage as well as assets you build up after the marriage remain your own and will not be split on divorce.  Bequests and inheritances are automatically excluded. This contract also protects you from bearing the consequences of your spouse’s poor financial discipline because his creditors will not be able to attach your assets.

Ante-nuptial contract with accrualWith this contract, you keep separate ownership of all your pre-marital assets but the growth in all assets acquired during the marriage is shared on divorce or death. The spouse with the smaller accrual of assets can claim against the spouse with the bigger accrual of assets at divorce or against their deceased estate if they die. Typically, this type of marriage protects a spouse who has opted to stay at home to look after the children. You also do not share each other’s debt, so your spouse’s creditors will not be able to attach your assets if your spouse becomes bankrupt or fails to pay his/her debts.

Living togetherIf, like many modern couples, you choose to forego the wedding drama and simply live together, you should still have a written agreement drawn up covering your legal obligations and property ownership. For example, if you buy a flat and furnish it together, how will you split it if the relationship does not work out? An agreement ensures that each partner is aware of their obligations and avoids legal issues if you choose to separate. Be aware that “common-law” marriages are not recognised in South Africa and even if you live with someone for a number of years, this does not mean you are legally recognised as a spouse. 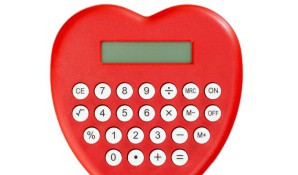 What you absolutely have to know about personal loans

Taking out a personal loan can be tricky. This is all the advice you need. 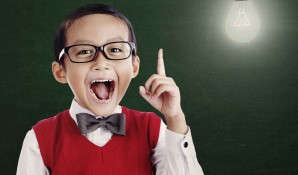 Get motivated at work with this advice

Got the January blues? Here’s how you can get motivated about your work and make 2014 your year to shine! 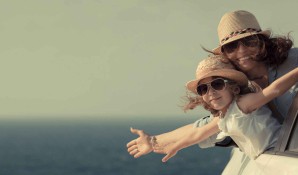 Save petrol with these tips from the AA

With the price of petrol these days it is always helpful to get tips on how best to save on petrol which we have provided from the AA. 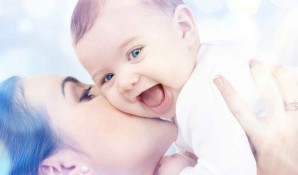 Your guide to budgeting for a family

It goes without saying that children are expensive. Here is your guide to budgeting for baby.