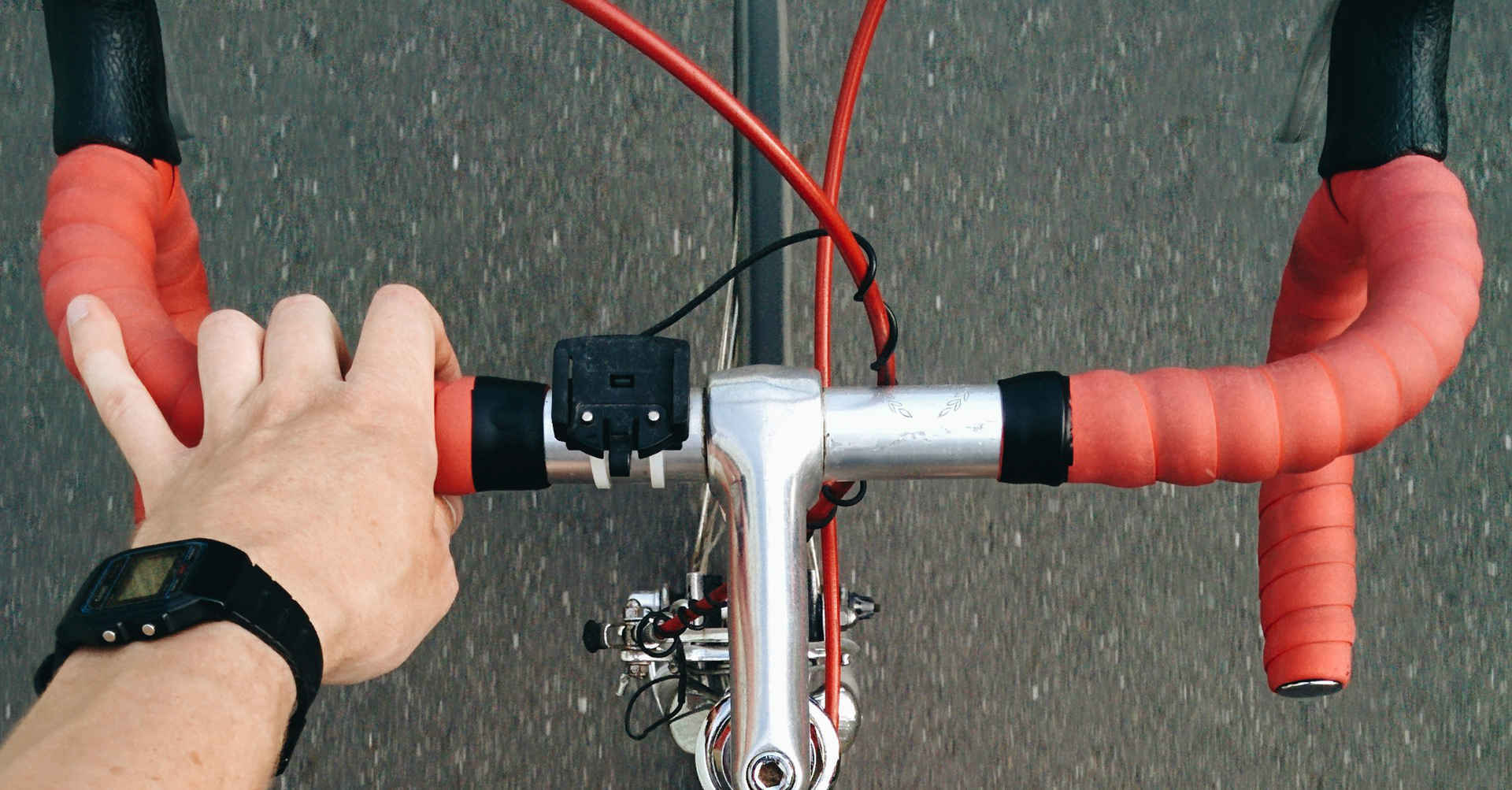 Gareth Griffiths was training for the Argus Cycle Tour, preparing to face the challenges of the gruelling race. He didn’t anticipate that a freak accident would leave him facing challenges of an entirely different nature.

One Saturday morning, on the home stretch of his training route on Chapman’s Peak, he lost control of his bicycle on a corner and collided with a granite rock face at the side of the road. He managed to break the fall with his arm, but ripped all the ligaments and some tendons in his shoulder in what would later be described as an “inferior compound dislocation” by the emergency room doctor.

He was found by a passerby who called the emergency services. Later, at the hospital, he learnt that he would have to have an operation to repair his shoulder. A day later, the doctors discovered that he’d broken the wrist on his other arm as well. After four days in hospital he was allowed to go home, but this was really only the beginning of his recovery.

With one arm immobilised in a cast and the other in a sling, Gareth couldn’t do a thing for himself for the first few weeks after the accident – he couldn’t eat or shower, and he certainly couldn’t type on a computer or drive a car to meet with his clients.

As a freelance media consultant and photographer, this meant that he wasn’t able to earn an income while both his arms were incapacitated. Gareth has two daughters, and his wife’s income couldn’t cover the family’s expenses.

Fortunately, Gareth had weighed up the impact that an accident like this could have on his earnings, and he had taken out income protection cover. This meant that in the first weeks after his accident, his income was replaced entirely by the insurance payout. In the subsequent four months it took for him to be able to resume full-time work, the insurance was paid out on a sliding scale, taking into account how much he could earn for himself.

Gareth says that the experience taught him a number of valuable lessons. He remains convinced that it is vital for people who earn an income and have a family that relies on them to have a decent medical aid and income protection policy in place. Although this accident didn’t leave him permanently disabled, he believes it’s also important to have life insurance, dread disease cover and disability cover.

But for a self-employed individual, coming back to work isn’t simply about sitting down at a desk and waiting for the income to roll in. Gareth found that in the four months that he’d been unable to work, he had lost a few of his major clients. In fact, it took about ten months for the true financial impact of the accident to become apparent. “Our resources were drained and we nearly ended up in trouble,” he recalls.

This highlights the point that even with good medical cover and life and disability insurance in place, it is vital for people to have decent savings, so that in a financial crisis there are resources that can support them.

Since his recovery, Gareth has restructured his client base so that he’s not as reliant on a single source of income. “The lesson for me was not to put all my eggs into one basket. So I’ve been trying to do lots of small things to bring in income as a result of the accident.”

Gareth was extremely lucky. His shoulder and wrist were badly hurt, but he made a full recovery. As for his finances, they have recovered because of luck of a different kind – the kind you make yourself. Because Gareth had taken the financial steps to safeguard his health, his income and his family, he was able to walk away from the accident without any permanent financial scars to show for it. 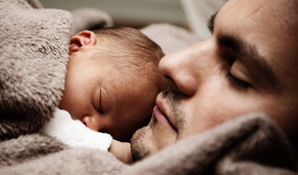 Prioritise your cover in tough times!

For every parent fighting the battle of a budget, we offer these words of advice: prioritise your insurance policies. Cut costs in other areas!

Your domestic worker is part of your family, so you should take care of him or her just as you would any other family member. 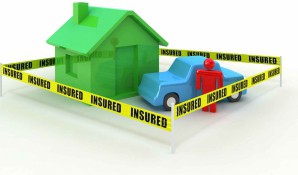 When and why you should update your long-term insurance

An annual financial review ensures that your financial needs are met. What are the implications for your long term assurance products? 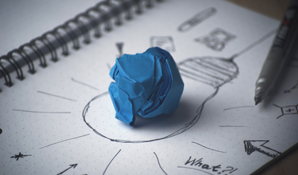 1Life Disablement: What you absolutely need to know