Consider these economic factors that will come into play in 2017. 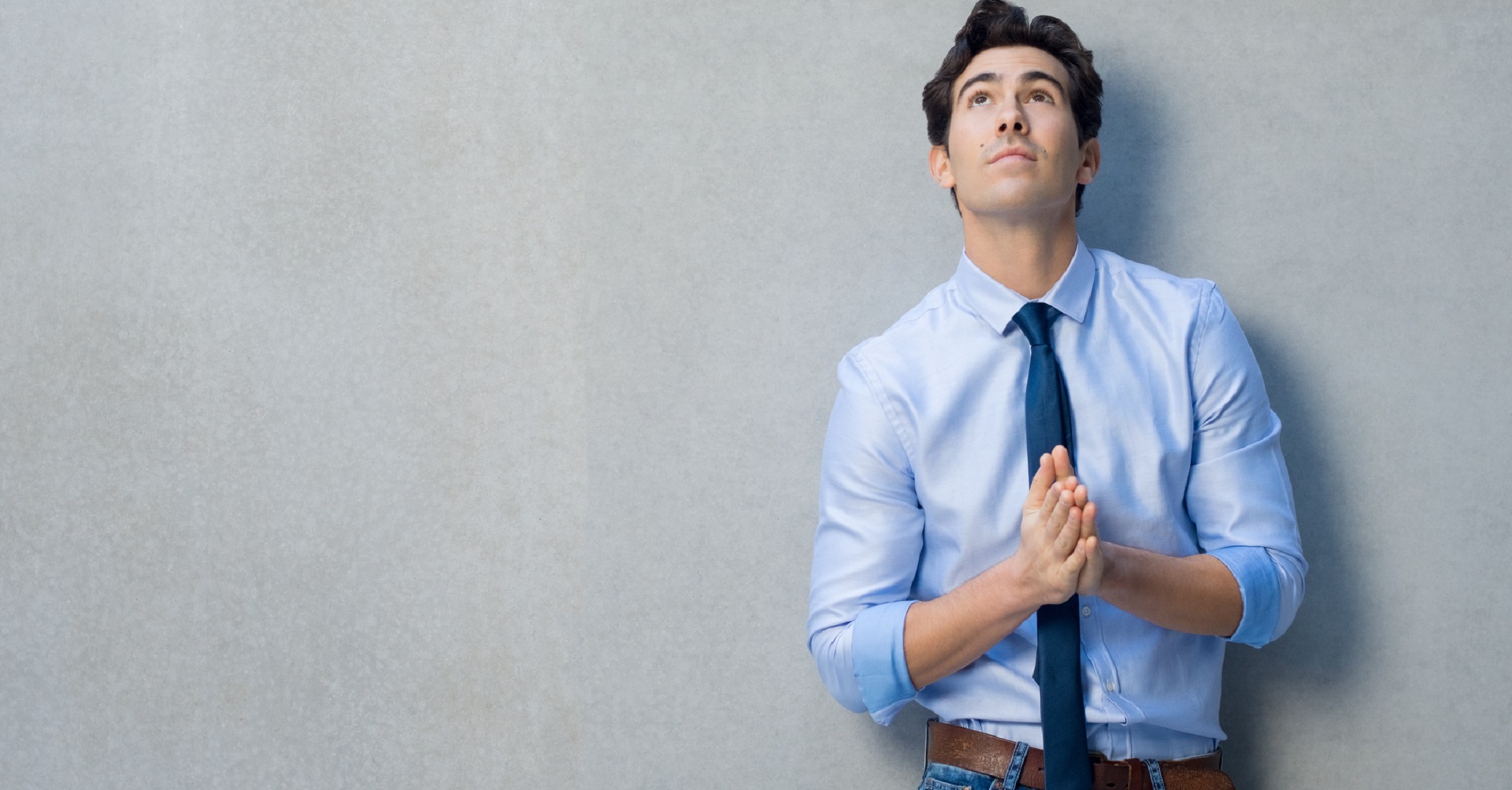 2016 is behind us now, and we are looking to the year ahead

There hasn’t been a lot of good financial news for South Africans in 2016. The rand has been volatile, interest rates have gone up and while we avoided a ratings downgrade, the ratings agencies’ outlook on our country remains negative. With 2016 behind us, however, we thought it a good time to take a look at the year ahead. We spoke to Christie Viljoen, an economist at KPMG South Africa, and Stuart Kantor, the CEO of Kanan Wealth, to find out what 2017 holds.

Tax increases on the cardsThe Medium-Term Budget Policy Statement 2016 pledged to find an additional R43 billion over the next two years through tax policy measures, according to Christie. The 2017/18 fiscal budget, which will be tabled late in February, is expected to include small adjustments to several tax rates. “National Treasury might consider a wealth tax or the introduction of an additional income tax bracket at the top of the income spectrum.”

Nobody can forecast what the rand is going to doChristie says that forecasting the rand – one of the most traded currencies in the world – is a tremendously challenging endeavour. The so-called Nenegate fiasco in December 2015, the Brexit referendum in June, and the election of Donald Trump in November, are just some of the unexpected factors that have had a major impact on the rand in the last year.

“Bloomberg reported in November that forecasts for the rand 12 months from now are spread at their widest in a decade, which suggests that local analysts have very little clarity on where the currency is heading,” he says.

Inflation will probably peak, then decline slightly“Consumer price inflation is close to peaking and should moderate in 2017,” says Christie. “This should see the headline inflation number fall back within the South African Reserve Bank’s 3% to 6% target range by the second quarter of next year.”

From a food price perspective, a projected weak El Nina effect has already resulted in a normal start to summer rainfall patterns, which may bring some relief for farmers and consumers.

Interest rates hikes probably overThe SARB Monetary Policy Committee has indicated several times during the last months of 2016 that it is close to the end of its interest hiking cycle, which is good news for people with credit and home owners and buyers.

Christie says,“The negative outlook on both agencies’ assessments also implies that the next move would most likely be a downgrade to BB+, which is a non-investment grade – generally known as junk status.”

He says that one of South Africa’s biggest challenges in staving off a downgrade during 2017 is meeting rating agencies’ expectations of economic growth.

Find out here what South Africa’s investment grade rating means for the man in the street.

The minimum wage could be implementedDeputy President Cyril Ramaphosa announced in November that the National Minimum Wage Advisory Panel has recommended a minimum wage of R3 500 per month. This still needs to be debated by government, labour and business.

Christie explains that the minimum monthly wage for domestic workers in major metropolitan areas has already been set at R2136 for 2017. However, the advisory panel wants to see 75% of the proposed minimum wage implemented in 2017, translating to R2 625 a month. Furthermore, if implemented, the proposed increase to farm worker’s salaries could impact on food prices.

Four areas to invest inKeep your investment portfolio diversified in 2017, says Stuart, as the market remains uncertain and the likelihood of local and global political turmoil seems to be a given.

He says four areas are worth considering:

The bottom lineUncertainty and volatility are likely to continue in 2017, but there is some relief for South Africans as inflation and interest rates have peaked and ratings remain unchanged. It remains, as ever, good practice to save and invest, reduce debt and spend conservatively in the year to come. 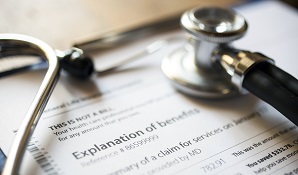 How to save on your medical aid

Medical aids are one of the biggest grudge purchases for South African consumers. But there are ways that you can cut the cost of your medical aid, or get more for your money. 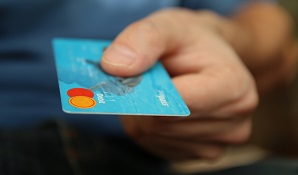 8 tricks shops use to make you spend more

Shops want you to spend money. They sometimes even trick you into coughing up. Here are eight of the most common marketing tricks that part you from your money.

Policies that protect your domestic & her family

When you employ someone, you can help them to provide for any future financial hardship or illness that they might face. Here are some products you could put in place. 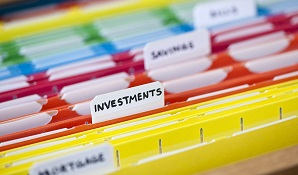 Spring is in the air, and in all likelihood, so are your finances. It’s time for a round of spring cleaning to bring your money back down to earth.