Your year in personal finance: 2015 in review 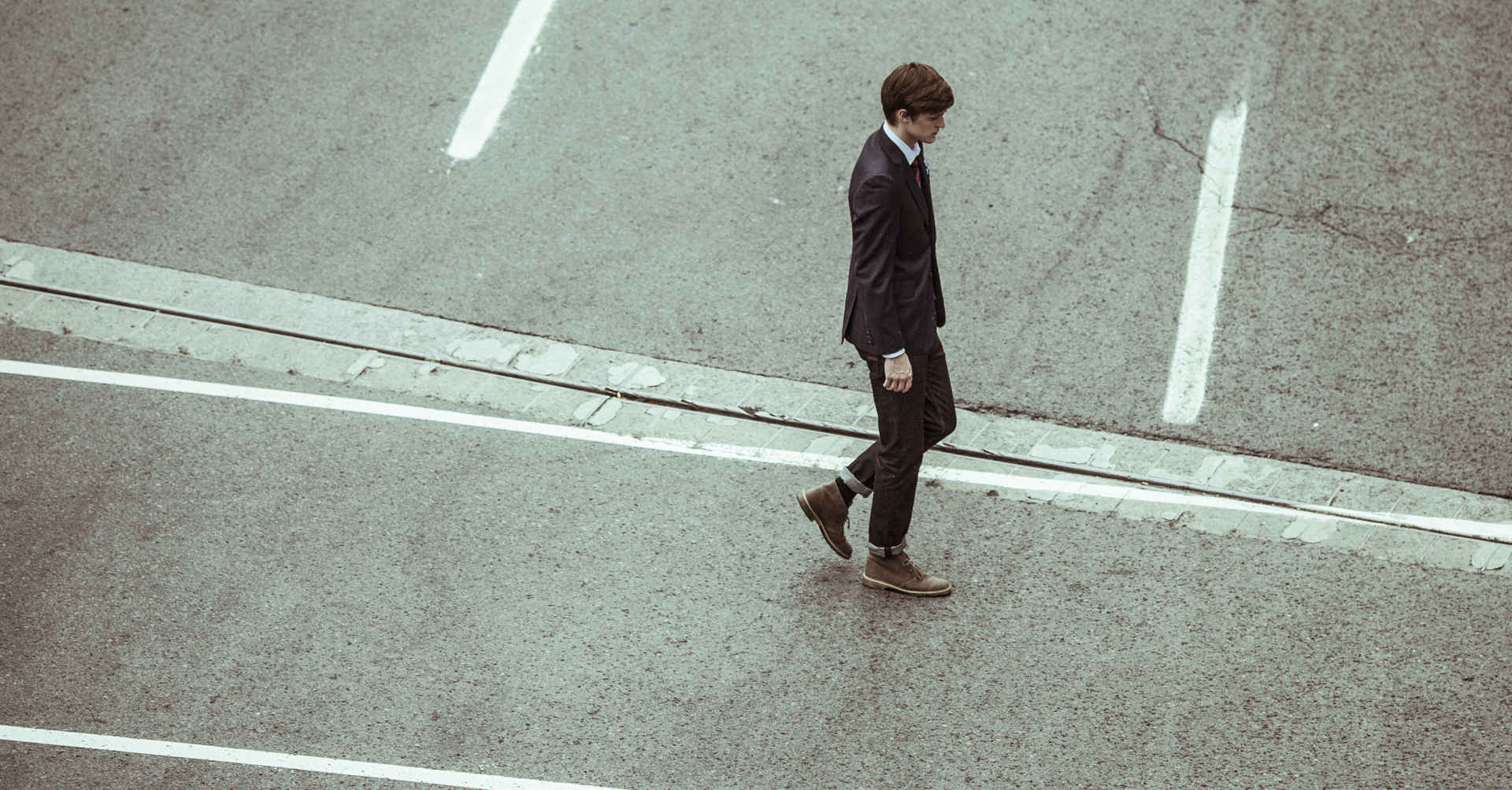 From a personal finance perspective, 2015 has not been a great year for South Africans. The cost of just about everything has gone up, the rand has plummeted, and even the weather has conspired against us.

We asked Stuart to outline the major cost increases that we have experienced in the past year. The picture is not particularly encouraging, and highlights just how important it is to have a frugal festive season this year.

The weakening rand affected food prices Although food prices are falling globally, thanks to excess supply, the weakening rand and weak domestic production have meant that we are importing many foods and they are costing us more. By October this year, the cost of food and non-alcoholic beverages had increased by 4.8% year on year. This trend looks set to continue as the drought means that we will import even more food – especially maize – in the coming months.

Personal taxes were increased In February this year, Finance Minister Nhlanhla Nene raised personal tax by an extra percentage point, to allow government to raise an extra R12 billion this year and another R15 billion in 2016. The tax tables were adjusted, however, to provide some relief to lower income earners.

Petrol price stayed low, but we were taxed more on itA falling oil price has meant that South African petrol prices would have stayed fairly stable in the past year, if Minister Nene hadn’t increased fuel taxes. From the start of April, motorists paid an additional 80.5c per litre, made up of a 30.5c general fuel levy and another 50c for the Road Accident Fund. In January, the petrol price was R11.02 per litre, and by November, it was R12.08 per litre – a difference of R1.06, most of which can be attributed to the tax increase.

We were subjected to ongoing prohibitive electricity price increases In July, Eskom tariffs for municipal customers increased by 14.24% - more than double the rate of inflation.

The repo rate has been risingOver the last 12 months, the repo rate has increased by 0.25% twice, bringing the increase to 0.5% this year. This means that if you have a R100 000 car loan that you are paying back over 72 months, you will now pay an additional R12 per month, and if you have a R1 000 000 home loan over 20 years, your bond repayment will increase by around R164 per month.

Market volatility has affected investment returnsThose who are sensible or fortunate enough to have invested their money won’t have enjoyed spectacular returns this year. While some funds and shares were able to ride out market volatility, many investment funds only delivered lacklustre returns as low as 3.14% or 5.9%.

So what can we do? There’s no escaping it – right now, the South African personal finance landscape is fairly bleak. Stuart says that South Africans should plan to tighten their belts in December, January and beyond.

One of the best ways to make things easier in these financially hard times is to plan ahead. Distinguish between wants and needs and only buy the things you absolutely have to have. Save at the beginning of the month, and don’t dip into your savings when payday is approaching. These good saving and spending habits will be vital to your financial wellbeing in the year to come.

Watch out for our next piece in which Stuart looks at what impact 2016 will have on your personal finances. 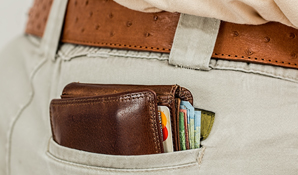 How to save when you have very little

How can you save money when you can’t even make ends meet? Here are ten tips to help you to grow your savings, even if you don’t earn very much. 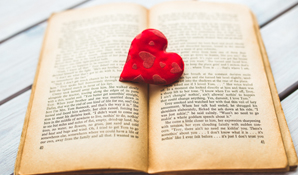 Georgi discovers that sometimes the best things in life are free

Children’s books were bankrupting Georgina Guedes. So she signed her children up at their local library and hasn’t looked back. 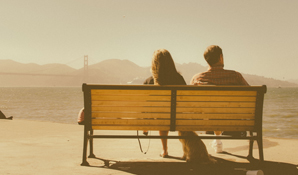 Living with family – a solution to financial woes?

Many older parents are moving in with their adult children for financial reasons. There are many upsides to this arrangement. 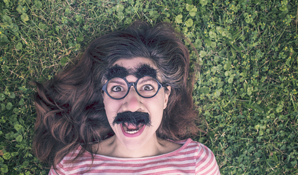 How a financial advisor changed my life

Georgina Guedes’s finances were getting out of control, so rather than trying to fix things on her own, she turned to a financial advisor at her bank.