Have you taken these steps to stay secure while online? 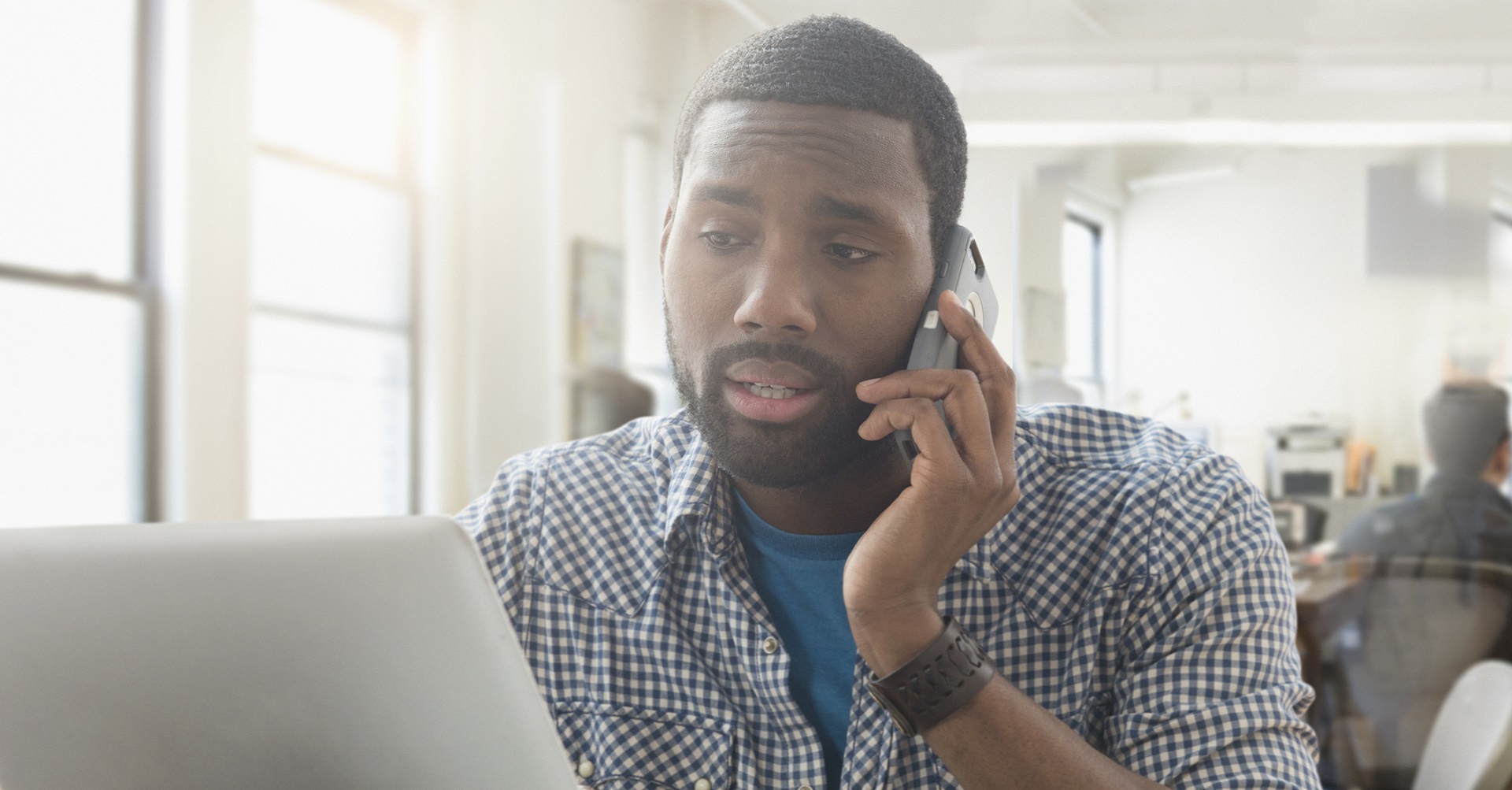 We spoke to an internet security expert to find out exactly how at risk you are, and what you should do if you receive one of these emails.

Marthin van den Heever, senior support manager at security solutions company Syntelo, says that you should know that this particular email is a scam, and it’s highly unlikely that the sender will be able to make good on any of their threats. However, he says that there are certain IT security steps that you should take to make sure you are always protected.

Never click on a link in a suspicious emailThe scare mail outlined above is just one example. There are always people looking for a way to breach security or scam you out of money. If you do receive a strange email like this, try googling some relevant keywords from the email plus the words “hoax” or “scam”.

Marthin’s advice is to never click on a link in an email from someone you don’t know. Even if the email is from someone you do know, but no credible reason is given for the link to be sent, or the language isn’t how your friend usually writes, do not click on it without verifying it first.

While he says that most of these kinds of emails are just outright scams, this next step is a possibility, so always be on your guard.

Consider covering your computer’s webcamMany people today keep their webcam covered so that hackers can’t gain access to images of you. While for many, this is an extreme level of protection, Marthin says you can do it if it will give you peace of mind.

“Some laptops being sold today even come with a camera slider so you can close the webcam, but even if you don’t have such a thing, you can just put tape over the lens,” he says.

Change your passwordsIf you receive the email and it contains a password that you have used in the past, this does not mean your system has been hacked. Marthin explains that there have been a few high-profile releases of passwords on the internet, and the passwords in these hoax mails are almost certainly harvested from those lists, and not from anything happening on your computer right now.

Obviously, if you still use the same password and it’s out there somewhere, you should change it immediately, but don’t believe the ‘evidence’ of the hack.

Install internet security softwareYou should have internet security software like Norton installed on your computer as a matter of course. Marthin says that the paid-for software will generally pick up the signature of any malware on incoming emails and block them. “This means that any email that contained software that could record you would never actually arrive in your inbox,” he explains. “The scanners can also pick up malware that may have already been installed on your machine, so if you think you may have clicked on a dangerous link, run a scan.”

Stay safe onlineWhile this particular email scam is most likely to be a hoax, there are lots of risks and threats out there in cyberspace.

It’s important to stay educated, be suspicious and have the correct security measures in place to make sure that you aren’t afflicted with the next virus, worm or other malware doing the rounds. 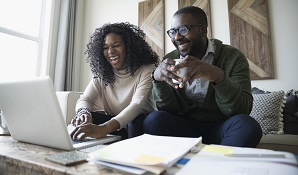 What is your financial personality type?

Are you a saver or a spender? Do you embrace debt or avoid it at all costs? Take our quiz to get tailor-made advice for your financial personality type. 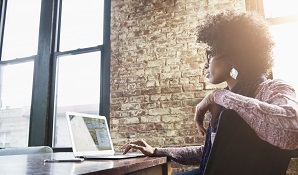 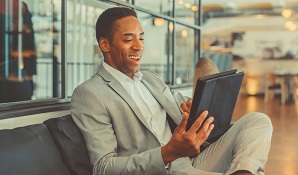 How to calculate your net worth

Calculate your net worth by valuing your assets and liabilities for a snapshot of your financial health. 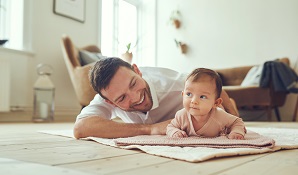 The life changes that affect your insurance needs

Big events in our lives such as getting married, having a child or getting divorced can change our insurance needs. We show you how and what to plan for.