Should you worry about antibiotic resistant bacteria?

A quick and easy guide to protecting yourself and your family against the risk of infection by multidrug resistant bacteria. 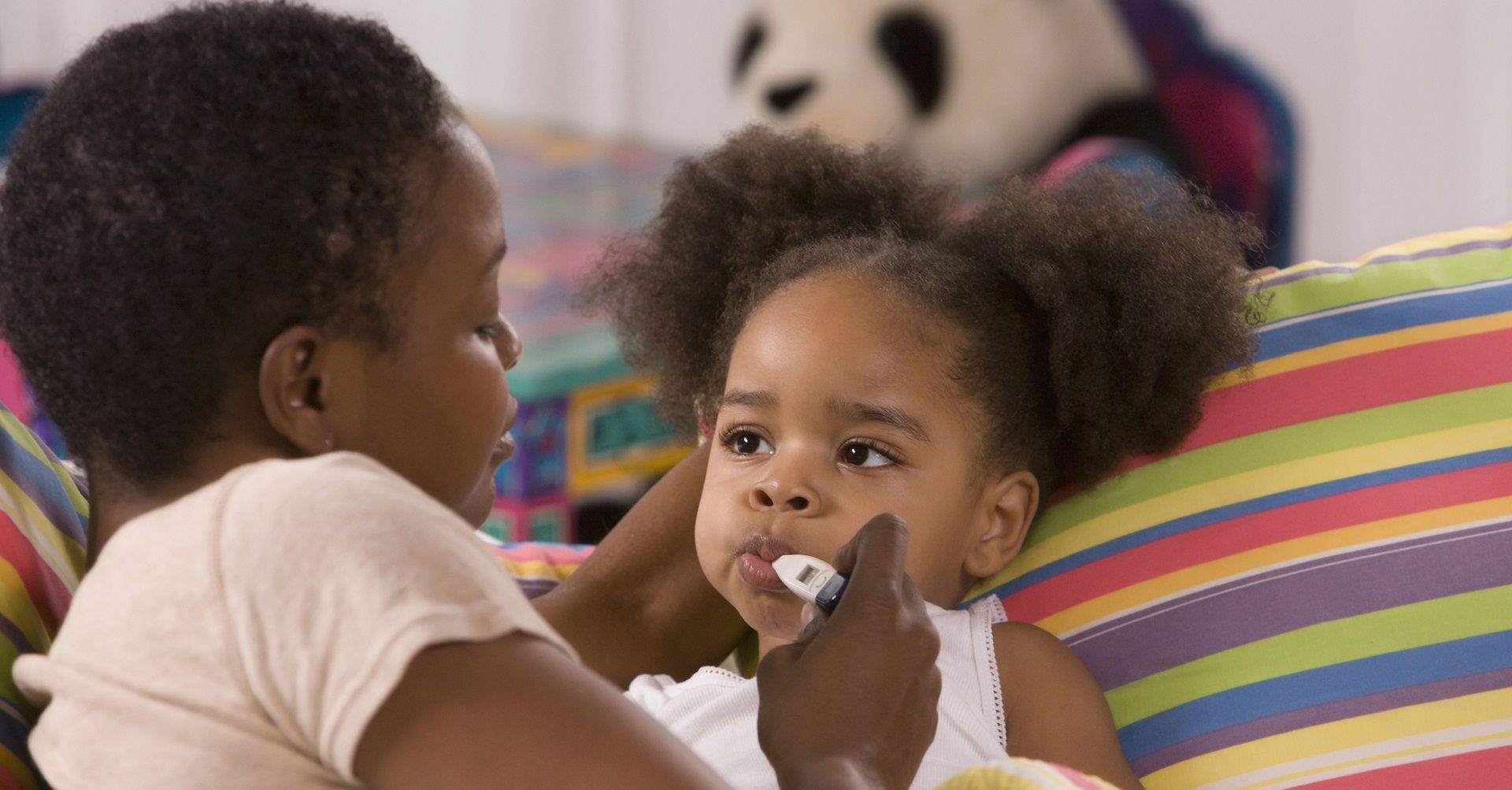 Antibiotic resistant diseases are on the rise worldwide. This affects you and your family, because common diseases, including respiratory tract infections, sexually transmitted infections and urinary tract infections are increasingly untreatable because of resistance to commonly used antibiotics. Some bacteria, known as superbugs, or multidrug-resistant bacteria, have become resistant to almost all of the commonly used antibiotics.

The results can be fatal. Drug resistant diseases cause 700 000 deaths worldwide, 230 000 of them from multidrug-resistant tuberculosis, and that number could climb to 10-million deaths each year by 2050, according to a recent study by the United Nations.

What are antibiotic resistant bacteria?Bacteria are wily creatures that mutate or acquire new genes in ways that allow them to outsmart the antibiotics that were once able to kill them. As a result, a growing list of infections, such as pneumonia, tuberculosis, blood poisoning, gonorrhoea, and foodborne diseases, are becoming harder, and sometimes impossible, to treat as antibiotics become less effective.

A common multidrug-resistant bacterium is methicillin-resistant staphylococcus aureus (MRSA), known as ‘staph’, which causes a number of infections including boils, impetigo, food poisoning, cellulitis, and toxic shock syndrome.  Cuts or wounds infected with MRSA typically cause spots that look like pimples or boils. Many people have staph bacteria on their skin or in their nose and it doesn’t cause harm. It only becomes serious if you have a compromised immune system or it enters your bloodstream and causes serious infection, including septicemia (blood poisoning), pneumonia, osteomyelitis, endocarditis  and urinary tract infection. Staph infections were treated relatively successfully with antibiotics, but some strains have become resistant, making treatment difficult.

MRSA can be spread from person to person through skin-to-skin contact, and by touching surfaces and objects. Like other bacteria, it is found in healthcare settings, as well as other places where there is crowding and contact, and where hygiene is not always good, like in group living situations such as dormitories.

Older people, burn victims and newborn babies are most at risk of hospital-acquired MRSA, according to a study by the Centre for Healthcare-Associated Infections.

What if you do contract a multidrug-resistant bacteria?If you don’t get better with the standard antibiotic in a couple of days, you may have a multidrug-resistant infection, you need to go back to your doctor, who should conduct further tests to determine the type of infection. The doctor will usually prescribe a different antibiotic in the hope that this one will be effective.

In the case of MRSA, your doctor may drain the skin boil or abscess and cover the wound with a clean dressing or bandage. If a MRSA infection is particularly severe or gets into the bloodstream, intravenous antibiotics in hospital are typically the next line of treatment

When you don’t need antibiotics
Antibiotics work on bacterial infections. They do not work on viruses, such as those that cause colds, flu, bronchitis, or runny noses - even if the mucus is thick, yellow, or green. Most cases of acute bronchitis go away in two to three weeks, but some may last four weeks. Over-the-counter drugs and home treatment to relieve symptoms is usually all that you need.

Not sure? Do the three-day test
When you get a sore throat and a runny nose, it’s not easy to tell whether the infection is viral or bacterial. Even doctors struggle to distinguish between them in the early stages. If it’s viral, chances are that the body’s natural immunity will have started to work after 72 hours (three days), and you will be feeling better by then.

That said, you may develop a post-nasal drip and start to cough, and this can take up to three weeks to clear up. This does not mean you have developed a bacterial infection. If it’s bacterial infection, after 72 hours you will probably be feeling worse, and an antibiotic may then be indicated.

The bottom lineAntibiotics are lifesavers. That’s why we need to use them responsibly to make sure that they continue to work to treat bacterial infections and save lives. 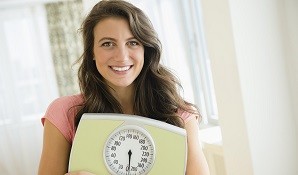 We look at the lesser known causes of weight gain. 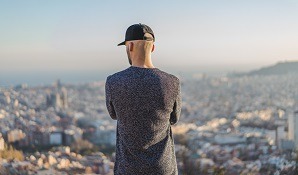 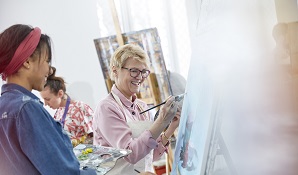 Feeling stressed? We look at how to cope with stress in your life. 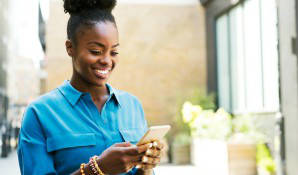 We look at how Facebook can offer invaluable support to parents, people suffering from illness, and grieving family members.