An ordinary heroine who never gave up 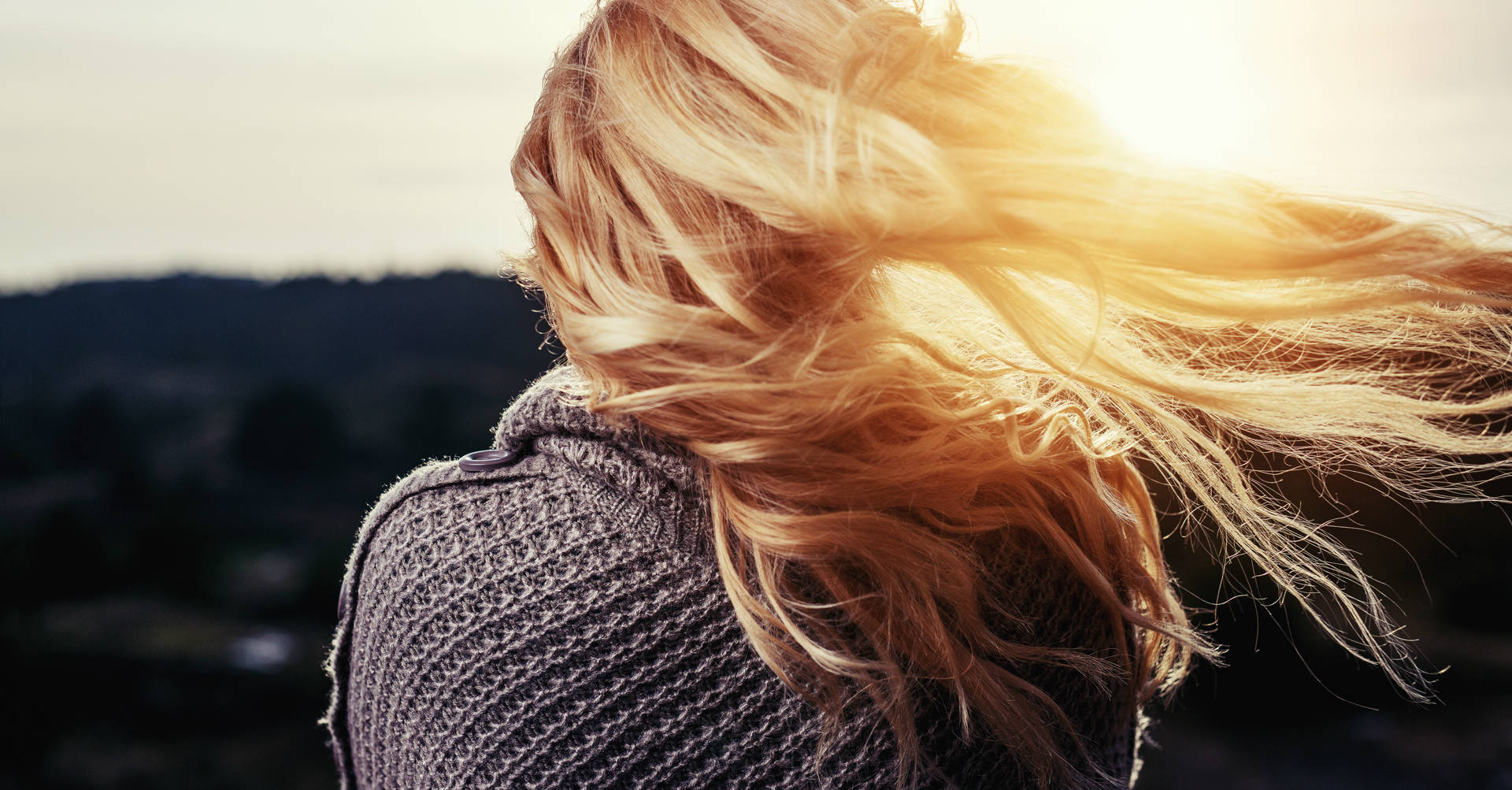 In August, South Africa commemorates the actions of the 20 000 women who, in 1956, marched on the Union Buildings in Pretoria to protest the pass laws of the apartheid regime. In 1995, apartheid ended, but the struggle is far from over. South African women, as mothers, wives, daughters, breadwinners and nationbuilders, still fight every day for economic freedom and a better future for their children.

Julia Letele is one such woman. On the surface, her life may seem unremarkable, but her unwavering commitment to improving her family’s circumstances is an inspirational example of the kind of determination that South African women need to survive and advance.

Julia was born in a rural village in Lesotho and attended a nearby school. She was a good student, serious and committed, and she was determined to study after she passed matric. She married her childhood sweetheart and they moved to Bloemfontein so that she could complete an administration course at college.

She was employed on a five-year contract at an NGO, and she and her husband, a taxi driver, started their family. First, she gave birth to a girl, Mpho, and then to a son, Katlego. Everything was going well for Julia. She had no idea of the troubles that lay ahead.

Disaster strikesJulia’s husband fell ill and passed away, leaving her with two small children to raise alone. At around the same time, her contract at the NGO came to an end, and she was left unemployed. With no income and no husband, Julia faced the terror of an unknown future with two small mouths to feed.

However, Julia was resourceful, and she wasn’t about to let circumstances hold her back. She applied for a child grant, and began selling clothes from door to door and at old age homes. It wasn’t an easy living, and there were some months in which she wasn’t sure where her family’s next meal was coming from, but she persevered.

The most important thing for her was to see her children educated, so she sacrificed her own comforts to make sure that they had the support that they needed to do well at school. “Education is everything,” she says. “I made sure that they studied, and helped them pack their bags every night for school the next day.”

Serving the community At around this time, Julia started doing volunteer work for her local ward counsellor, alerting her when certain households had no food or when pipes were leaking in the area. She was already very busy looking after her children and trying to earn a living, but she believes it’s important to look after those less fortunate and to support the government in bringing services to these people.

Julia’s commitment and hard work was noticed by the secretary of the Women’s League, who asked if she would be willing to volunteer at the local political party’s offices, and gave her enough money to cover her transport. Julia poured her heart and soul into her volunteer work, helping out in any way that she could in the office and in the community it served.

A bright futureAfter four years of dedication, a year ago, Julia was offered a permanent, paid position. She had raised her children on her own with only a childcare grant and her meagre earnings from selling clothes, to feed them and get them through school. Now, for the first time in their lives, she has a proper income and job security. “I am happy,” she says simply.

Julia hasn’t given up on her faith in the benefits of education, and her daughter has enrolled in university to study public management, following in her mother’s footsteps. Her son is in his last year of school, and hopes to become a lawyer. Their mother still supports their studies devotedly, making sure that they focus on their academic work and that they have the home environment that they need to excel.

“I will look after them for as long as they study,” she says. “They must go on to do more courses. I want them to do well in their lives.”

Once she feels that she has done what she needs to for her children, Julia intends to go back to college herself. “I want to study too,” she says. “I also believe it will improve my life.”

And ordinary woman with an extraordinary outlook Julia is just an ordinary woman who got dealt a bad hand by life. But with determination, hard work and ambition, she has made sure that her children will have a brighter future, and she’s making sure that she secures one for herself as well.

This Women’s Month, let’s all consider the women who, like Julia, have so little yet give so much to their families and their communities, and build a life for themselves by never giving up and always looking to the future with hope. 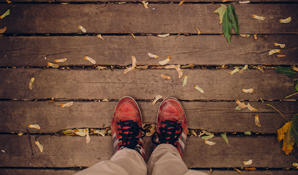 Why you don’t need a fancy car and expensive clothes

If you judge yourself by the things you own rather than the state of your finances, then you’re lying to yourself. There’s a savings tip that suggests you buy a coffee machine to save on your daily cappuccino. Georgina Guedes explains why that might just not work. 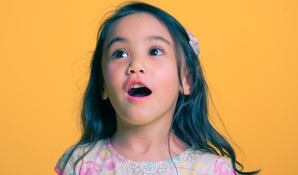 Be your children’s money role model

Children learn from your actions and your mistakes. Make sure you give them the right messages about money, now and for the rest of their lives. 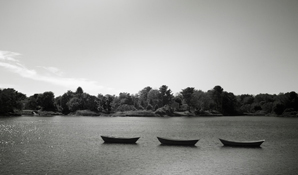 Strapped for cash? Tired of trying to make ends meet? Use your skills and talents to earn extra money after hours.