The testicular cancer patient who was “lucky” to feel pain 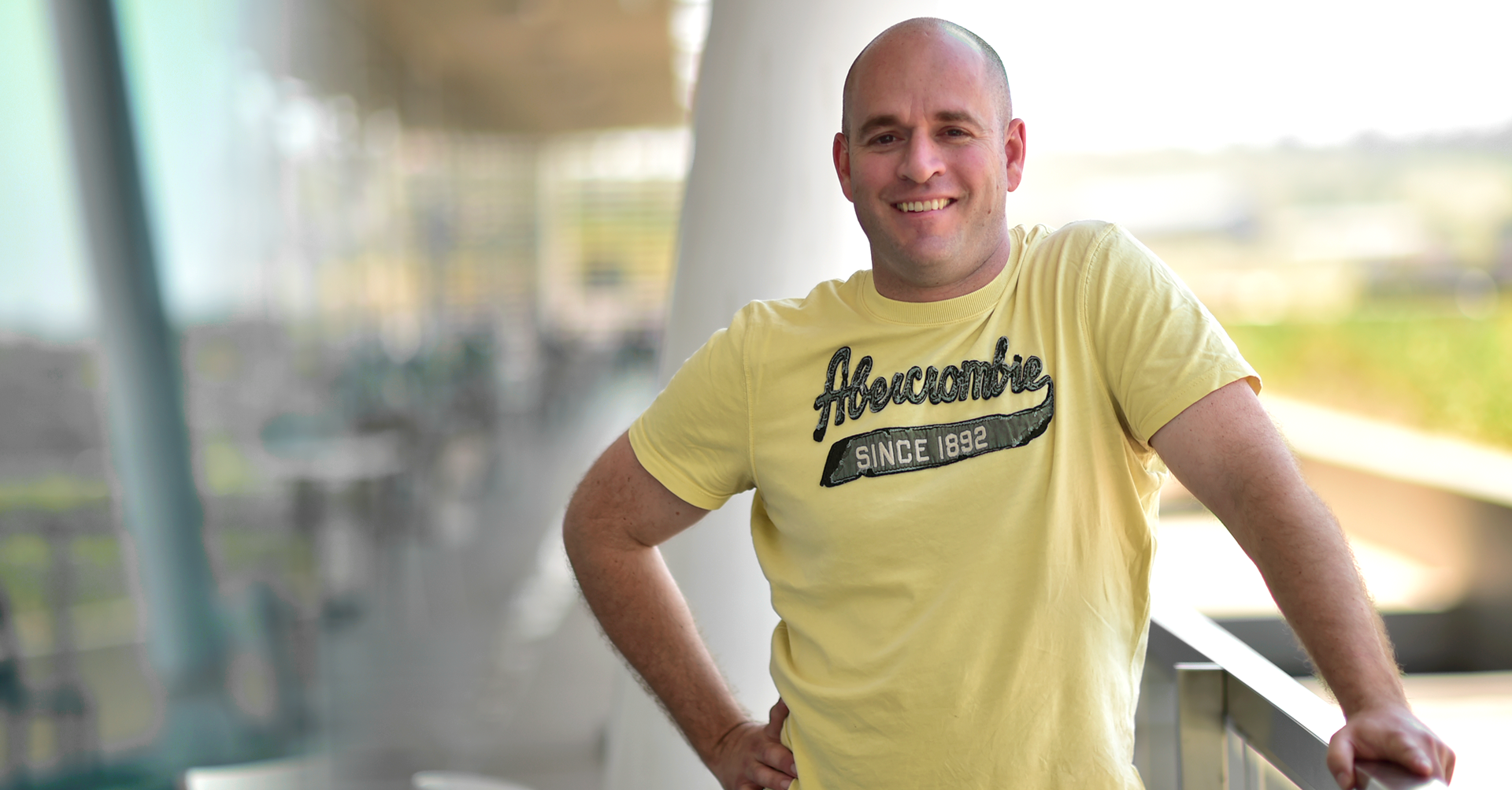 In 2010, just before Marc Curlewis’s 30th birthday, he started to feel a squeezing pain in his right testicle. Marc, who used to be in IT, but is now about to become a junior attorney, immediately went to see his GP, who prescribed a round of antibiotics, assuring him that the pain should clear up.

The pain persisted, so Marc returned to his GP. “She still thought it wasn’t anything, but sent me to a urologist. The urologist did a scan and said that I needed to go to the hospital immediately as it was possible that I had testicular cancer,” Marc recalls.

Testicular cancer confirmedThe surgeon he was referred to explained that surgery was the next step. If the lump was found to be cancerous, they would have to remove the testicle, but first, there were some important matters to discuss, one of which was the possibility of infertility. The surgeon explained that as the scan had shown possible cancer only on the right testicle, he didn’t see any need to recommend that Marc freeze and store his sperm, as the left testicle could more than make up for the loss, but the option was available to him if he was concerned. Marc was not concerned.

The second possibility that they discussed was replacing the testicle with a prosthesis, but again, Marc wasn’t concerned. “I told them unless it glows in the dark, I wasn’t interested,” he joked.

The surgeon operated and confirmed testicular cancer. He removed the right testicle and recommended two rounds of chemotherapy. Marc maintained his positive outlook and took the life-changing news in his stride.

“It’s weird to say, but I was pretty calm about it. It only hit me as they were actually wheeling me into to surgery. But by the time I was out, and they told me it was cancer, I was OK with the news.”

Ongoing treatmentAfter his surgery, he went on holiday, which he enjoyed even with the knowledge that he was returning to go through chemo, a process which many people find difficult.

But the chemo didn’t affect Marc badly. “They warned me about the possible side effects – what to expect – and I went for the first bout, but I didn’t get any nausea and I didn’t have much hair to start with because I am genetically bald.”

He’d booked off work for a week and went home to stay with his parents, but other than feeling tired, he didn’t experience any negative effects. “My brother was visiting from the UK for the week, and we even went fishing.”

His second round of chemo proved to be the same, and after an experience that many people find emotionally and physically gruelling, he simply got on with his life. At first he had to go for a check-up twice a year, then once a year for another two years.

Marc’s cancer diagnosis has in no way prevented him from living a normal and fulfilling life. The year after his diagnosis, Marc started dating Margaret, who he has since married. After five years, Marc’s cancer was declared to be in remission and his file was closed.

A message for other menMarc believes that it’s important to talk about cancer experiences like his – even though many men find it extremely uncomfortable. Marc says that his all-boys-school friends helped him to deal with his diagnosis. “The jokes my friends made about my cancer treatment were quite funny, and I took it in my stride. Guys sometimes don’t want to talk about testicular cancer – they feel it makes them less of a man, but I didn’t feel that in any way. I found it easy to talk about.”

In Movember, he urges other men to be aware of male-type cancer symptoms and to get anything unusual checked out: “Don’t be scared to go to a doctor. The sooner you find out and get diagnosed, the better your prognosis.”

Marc says he was “lucky” that his cancer was painful because testicular cancer usually isn’t, so he was able to diagnose it when it was still in the early stages. “Normally with testicular cancer, there’s no distinct pain. So you should examine yourself and if you find a lump, go to the doctor.”

Male cancers – Check yourself or get checked

Early detection of prostate and testicular cancer can save your life. Learn how to check yourself or get checked for these male-type cancers. 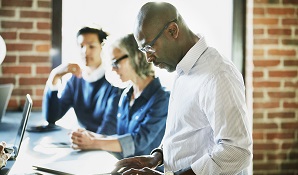 Learn to spot the signs and symptoms of a stroke so that you can seek medical care as soon as possible. How to beat anxiety at work

South Africans are stressed out – and work stresses them out most of all. Here’s how to get your workplace stress under control. 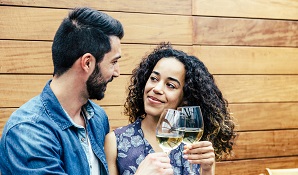 Alcohol: How much is too much?

New research has revealed that there is no safe level of alcohol consumption. How do you decide what’s safe for you?