Why you should stay invested when the markets fall 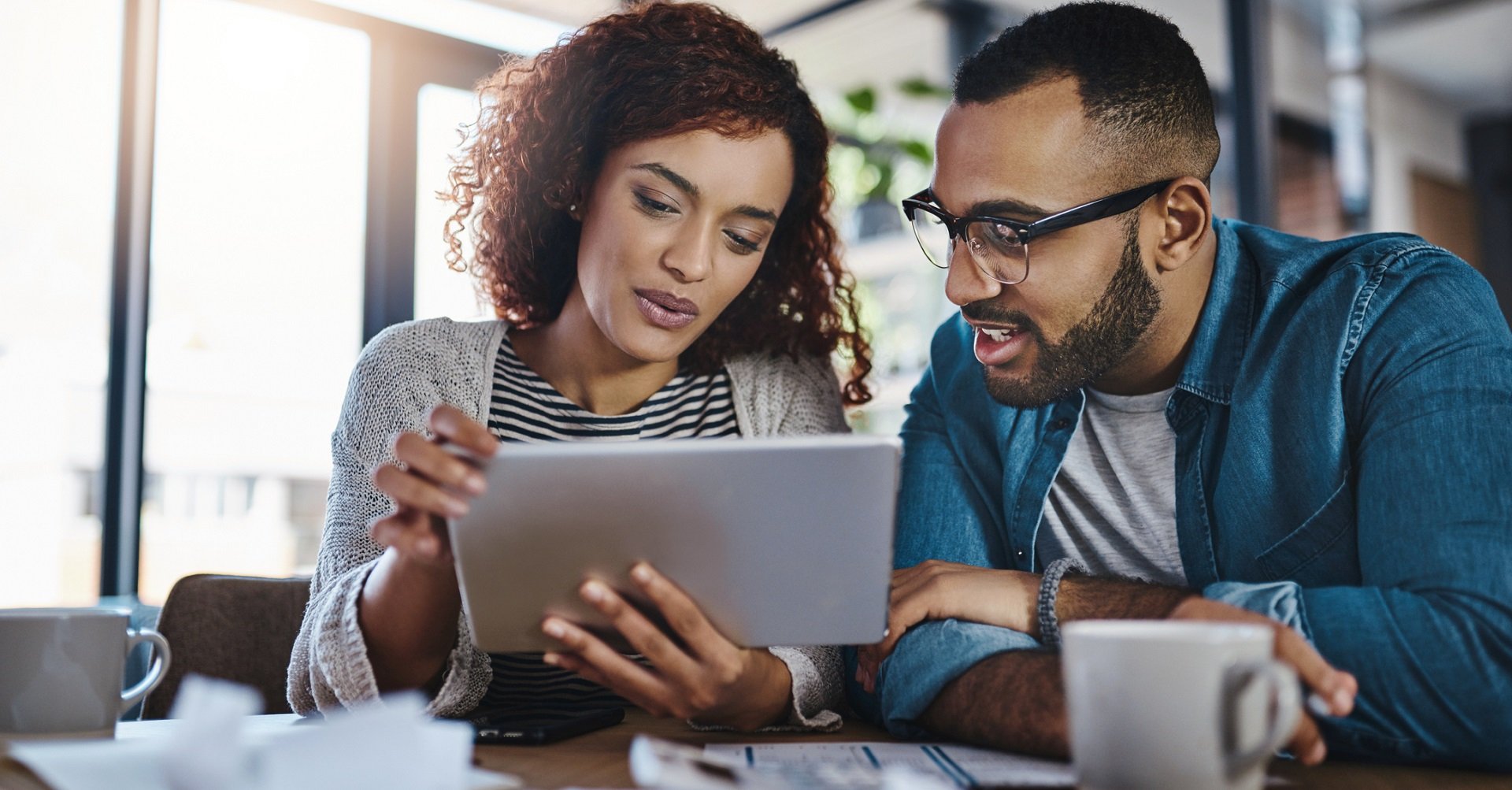 As humans, it is natural to want to avoid disaster. If your apartment is on fire, your first instinct will be to evacuate the building – not to run towards the fire.

So it is understandable that investors will want to limit their losses when the market starts falling, get out and sit on the sidelines until things improve. In 2008 when the global financial crisis hit, South African equities lost over 23%. Concerned that things could get worse, many investors sold their stocks and waited in cash. At the time there was also a massive exodus from unit trusts that only invest in stocks and a significant take-up of money market-type funds.

But in 2009, the stock market rallied over 32% and investors who waited in cash missed out.

Why you should stay invested

1. Missing just a few of the best days in the market can have a major negative impact on returns
During the 20 years between 1996 and 2016, the FTSE/JSE All Share Index (Alsi) experienced two major corrections. The first was in 2000 during the dot-com bubble and the second in 2008 during the global financial crisis. If an investor got scared, sold their stocks and waited for the market to recover – and missed only the 25 best investment days on the JSE during those 20 years – their return would have been almost half that of someone who stayed invested during the entire period, according to data from I-Net Bridge. 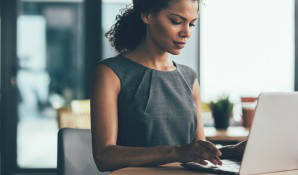 Questions you should ask when investing in ETFs

Exchange-traded funds (ETFs) allow you to build a diversified portfolio without breaking the bank. These are the questions to ask when investing. 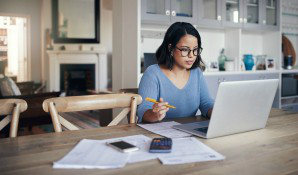 How to evaluate investment returns in tough economic times

Local stock market returns have been dismal over the last three years. How do you judge the growth in your investment portfolio during difficult periods? 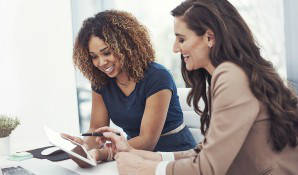 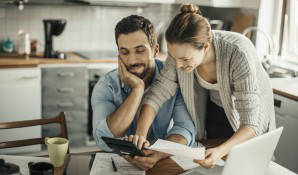 How to pay less tax on your investments

The recent budget means most people will pay more tax in some shape or form, but there are clever (legal) ways to reduce the tax obligation on your investments.

2. Often, the best days in the market follow shortly after the worst days
During the Asian crisis of 1997, the Alsi fell over 6% on 27 October and almost 12% the day thereafter. Investors who got scared may have decided to exit the market and wait in cash. But just one day later – on 29 October – the Alsi rallied almost 8% and another 5% on 31 October.

Something similar happened in October 2008, shortly after the collapse of Lehman Brothers during the global financial crisis. On 6 October the Alsi lost just over 7%, on 15 October another 7% and on 24 October almost 6%. But on 29 and 30 October, the index climbed more than 6% and 5% respectively.

It is almost impossible for investors to time the market exactly right – in other words to get in and out of the market to participate in the upside while protecting themselves from the downside. No-one knows the future and if you sell after one or two bad days, you are likely to miss out on the recovery.

3. If you sell after the market has fallen, you lock in your losses
It is incredibly difficult to remain unemotional in a bear market. Investors almost instinctively want to protect themselves by selling to “avoid further losses”. However, this strategy often means that you sell your shares at a point when they are cheap, only to buy again when they have recovered and are more expensive. You wouldn’t sell your house in a down market, would you? So why sell your stocks when they are on sale?

Remember that by selling, you effectively realise your loss. Up until that point, it is only a loss on paper. If you are invested in a unit trust that only invests in shares, you would still own the same number of units, even if the market starts falling.

Chasing after performance is a sure way of destroying value. There are numerous studies that show that investors often do worse than the funds in which they invest because they switch to a fund that has performed relatively better in recent times. By doing that, investors often sell their investments when they are cheap and exchange them for more expensive funds, a decision that can destroy significant value in the long run.

The bottom lineStay the course. Like the saying goes: It is not about timing the market, but about time in the market.