Use technology to get your kids off the couch

Pokémon GO isn’t the only technology that might get your kids moving in the real world. Try some of these apps, games and devices – for all ages. 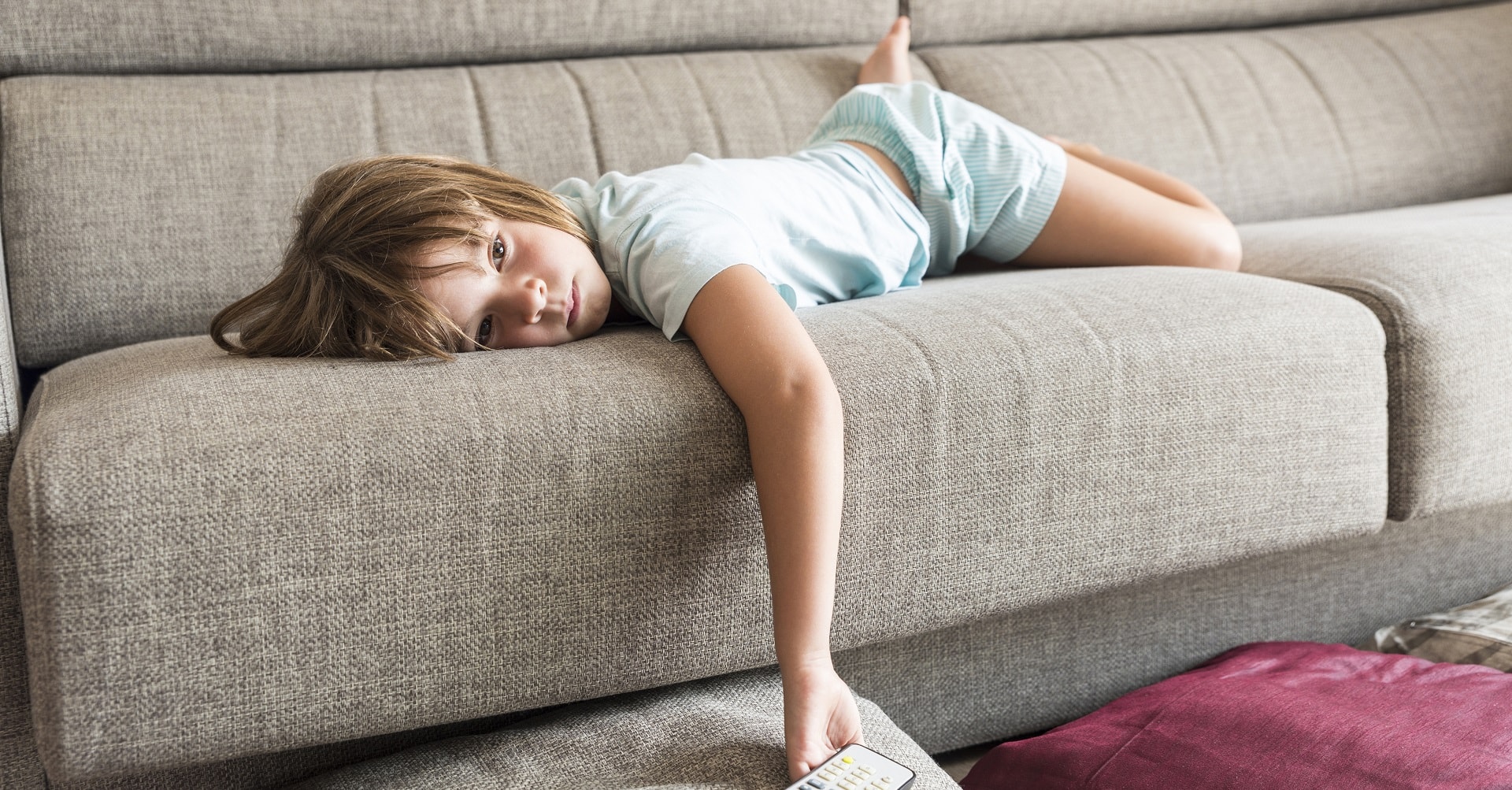 The current Pokémon GO craze has started many heated dialogues about whether the fact that children are taking walks around their suburbs and parks is a good enough justification for them spending even more time staring at their phones. The consensus seems to be that since they are staring at their phones anyway, it’s probably a good thing that they’re getting some exercise while doing it.

In the digital age, as technology becomes increasingly intertwined with just about every aspect of our lifes, adults are already enjoying the benefits of having their exercise routine prompted and monitored by a device . Using the Apple watch, Fitbit or other step-counter, or specialised phone apps, adults are getting fit with digital support. And kids can enjoy some of the same benefits.

Here are four ways to use technology to get your kids off the couch.

Step counters for kids While there’s no reason your child couldn’t use your step-counter, there are some devices that have been created specifically with children in mind. There’s a great one from LeapFrog called a LeapBand, aimed at the very young, that guides exercise (“wiggle like a worm until you giggle”) and rewards your child with an increasing array of pets. You can set “school time” when the gadget can’t be turned on, and track your child’s activity on your computer.

Appropriate for: The LeapBand is for ages 3 to 7. Other apps and step counters can be used by children of all ages and adults.

The Nintendo Wii UIf your children are desperate for a gaming consol, you could do far worse than buying a Nintendo Wii U. It’s backwards compatible with all the older Wii games that involve playing tennis and other motion-based activities, and has a range of new action-based games, but it now also competes with other gaming consoles with more passive games as well. If you want the old-style nunchuk controller, you’ll have to buy that separately. And managing the ratio of action-based to passive games that your child plays will be entirely up to you.

Appropriate for: The Wii U is touted as the “most family friendly gaming console”, with many of the games starting for children around age 7, but playable by adults as well.

Geocaching Geocaching is a trend that took off globally a few years ago. It involves hunting for real-world “treasures” using a GPS-enabled device. Participants navigate to a particular set of GPS coordinates in an attempt to find something that other players have hidden at that location. When they find the geocache, players can take the item if they want to, and leave behind something of equal or greater value and a note stating the date of their find. Obviously, children can’t do this on their own, but geocaching is a great parent-child outdoor activity, instead of hunting virtual Pokémon. There’s a global app and a local site to get you in on the game.

Appropriate for: Any child old enough to search a location properly (probably starting at around 6), but parents will need to drive their children to the coordinates.

Other “exergaming” apps Pokemon Go isn’t the only gaming app that makes people move in the real world. There are a host of “exergaming” apps that require players to complete physical activities as part of the process. In Ballstrike, users have to twist and turn to kick balls. The Walk requires players to deliver a package that could save the world - walking to get there. In Superhero Workout, players have to battle evil forces by moving in the real world. And Jump Jump Froggy encourages younger kids to jump like a frog to catch buzzing bugs.

Appropriate for: Depends on the content of the game. Jump Froggy Jump can be played from any age old enough to hold the device. The Walk is for kids over 12. You can check out the age appropriateness of any game, app or device at Common Sense Media.

Get moving!Resistance is futile, so you may as well use technology to benefit your – and your children’s – lifestyles. This selection of games, apps and gadgets will help your child to get more physical activity and some time out of doors in ways that they will find engaging and compelling. And if you join in the fun, you’ll probably find yourself racking up some steps for your pedometer as well! 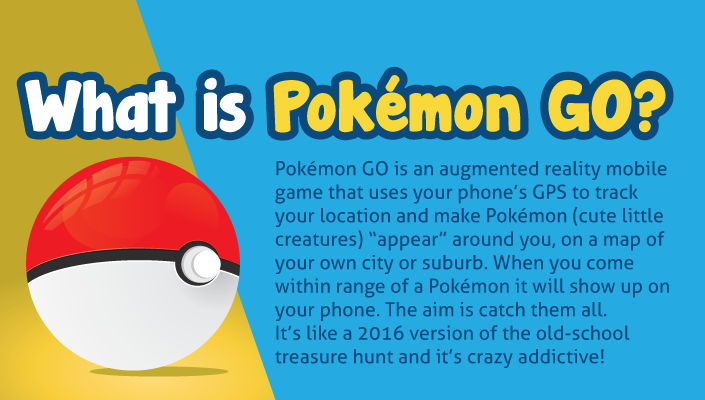 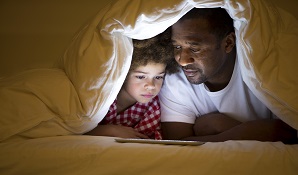 Benefits of reading to kids

How reading to your kids ensures strong language skills and a love of books and reading. What more could any parent ask for? 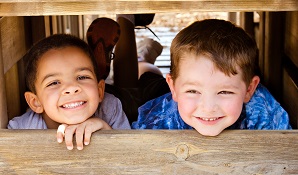 Why routines are great

Find out why routine makes for well-rested and well-fed babies and toddlers in our first column from Kate Sidley. 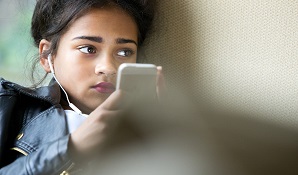 Smart phone apps for your teen

You may not like the amount of time your teen spends looking at a screen, but these apps might just change your mind. 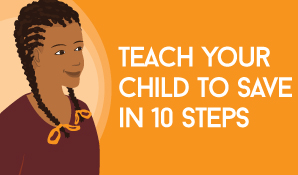 Teach your child to save in 10 steps

Teaching your children to save now will benefit them for the rest of their lives.