8 ways to keep your brain healthy

Get you blueberries, your grandchildren and your dancing shoes… 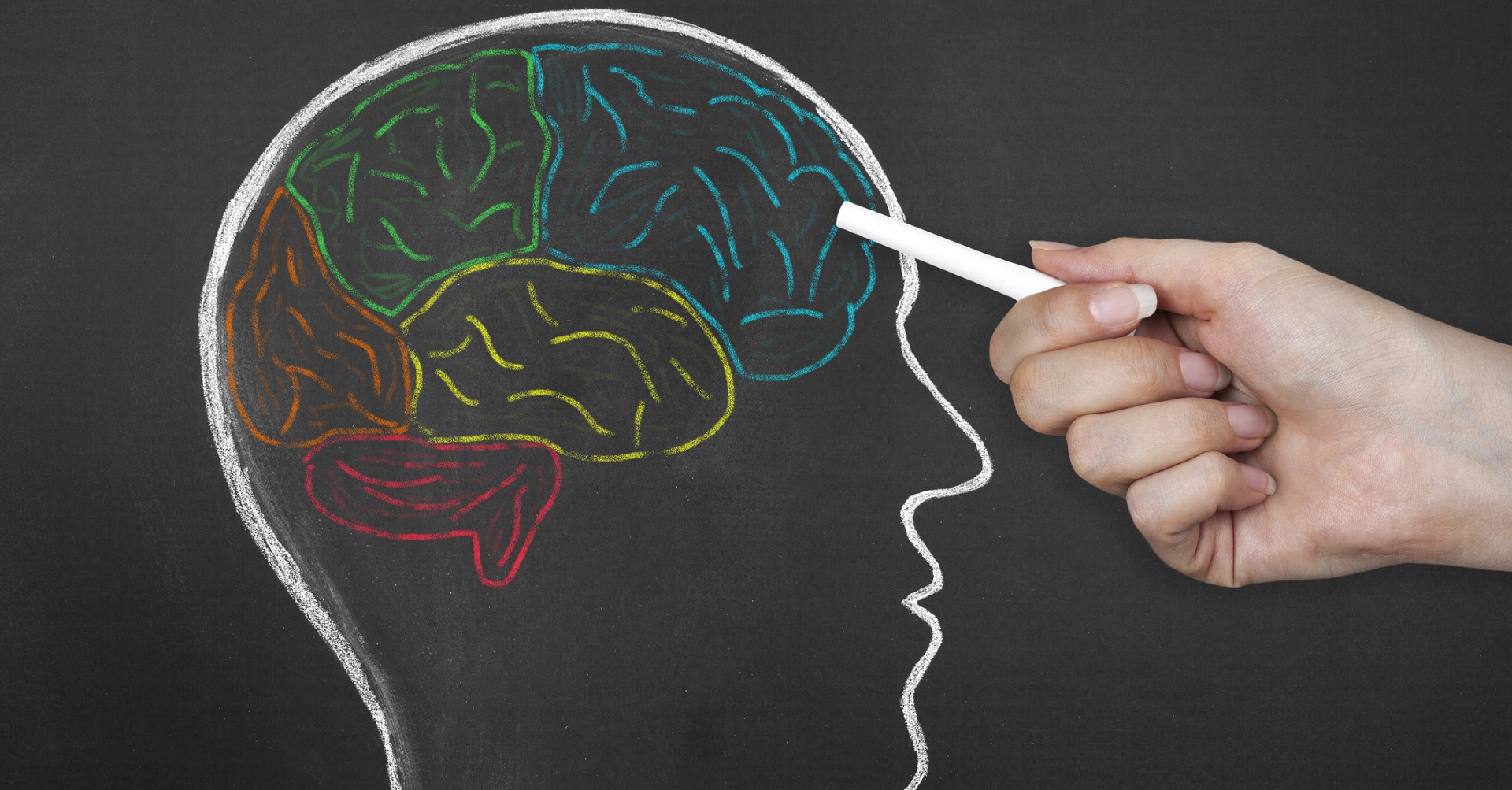 Our grey matter needs just as much attention as the rest of our bodies.

Most of us worry about keeping our thighs toned and our bellies slim, but give very little thought to the health of our brains. In fact, our grey matter needs just as much attention as the rest of our bodies to make sure it can keep solving problems, remembering birthdays and making witty remarks around the braai. To boost mental health and counter the effects of age on the brain, we’ve rounded up the 8 activities that are proven by science to improve cognitive function.

Animal studies have shown that blueberries protect the brain from oxidative stress and can reduce the effects of dementia. The learning capacity and motor skills of aging rats also improved when they were fed diets rich in blueberries.

Oily deep-water fish such as salmon, herring and sardines are rich in omega-3 fatty acids, which are essential for brain function and contain anti-inflammatory substances.

Exercise is good for both your body and your brain. It reduces insulin resistance, reduces inflammation and stimulates the release of growth factors, which Harvard researchers report affect the health of brain cells, the growth of new blood vessels in the brain and even the survival of new brain cells.

A study conducted at the University of British Columbia also revealed that regular aerobic exercise boosts the size of the hippocampus, which is the brain area responsible for memory and learning. Resistance training, balance and muscle toning exercise did not deliver these benefits.

3. Exercise is great, but dance is even better

Harvard researchers also point out that synchronising music and movement – dancing – provides you with a pleasure double play, stimulating the brain’s reward centres while activating its sensory and motor circuits.

But that’s not all! Researchers at the Albert Einstein College of Medicine (see previous link) looked at the effects of 11 different types of physical activity, including cycling, golf, swimming and tennis, and found that only dance lowered participants’ risk of dementia.

The happiness and sense of community brought on by keeping in touch with friends naturally contributes to wellbeing, but socialising also helps people to remember more and think more clearly. A study by Michigan University monitored phone usage in 3 600 people and revealed a that there is a definite improvement in cognitive performance as a result of social engagement.

“Our human brains evolved partly to solve problems social in nature so it makes sense that engaging in that side of it has general positive effects,” says Oscar Ybarra of Michigan University.

But take it easy! Those women that spent more than five days a week caring for small children had a higher risk of developing neurodegenerative disorders.

6. Meditate and be mindful

Mindfulness is a form of meditation in which practisers focus on being present in the thoughts and sensations that relate to the here and now. MRI scans have revealed that after an eight-week course of mindfulness practice, the brain’s amygdala, which is the “fight or flight” centre associated with fear and stress, seems to shrink. At the same time, the pre-frontal cortex, which is responsible for awareness, concentration and decision-making, becomes thicker.

This is especially important as devices with screens become more prevalent in our daily lives, and we watch television while messaging friends on our phones, or make dinner while surfing the internet. A study by the University of Oregon showed that people who multitask, especially with technology, are doing each task less well, resulting in an overall reduction in the brain’s ability to process information.

Dr Karen Li, head of Concordia University’s laboratory for adult developing and cognitive aging told Time magazine that the more you use your mind to perform a task – whether it’s cooking your favourite dish or driving to the supermarket – the less brain effort required to complete that task. So to keep giving your brain a workout, try new things. Visiti an intellectually invigorating place like a museum, or learn a new skill. Even introducing some variety in your favourite activities will keep your mind off autopilot – so try a new cooking technique or recipe the next time you make dinner.

Neuroscientists at Emory University found that reading a novel can improve the functioning of your brain. The researchers found that reading fiction enhances your brain’s connectivity and improves its function. At the same time, getting stuck into a book also improves the reader’s ability to empathise and use their imagination.

The study also showed that people who like to read are acting on the desire to unplug from a constant stream of visual information and enjoying getting out of their own minds. Rather than being an act of hard work, reading is a positive, peaceful mind experience. 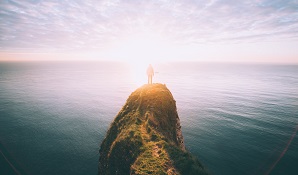 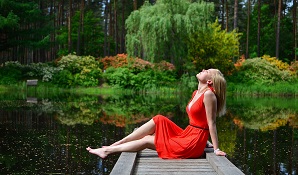 How to get rid of habits that aren’t working for you!

Get rid of unhelpful habits and behaviours, so you pick up those that work better for you 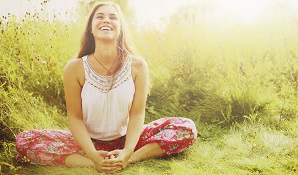 Some people are naturally happy; others have to work on it. If your mood needs a lift, try these seven scientifically proven ways to bring joy into your life. 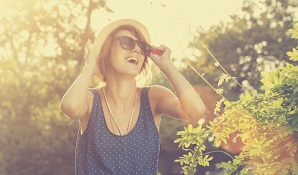 Being others-centred can leave you exhausted and resentful. Take care of your own needs, too.