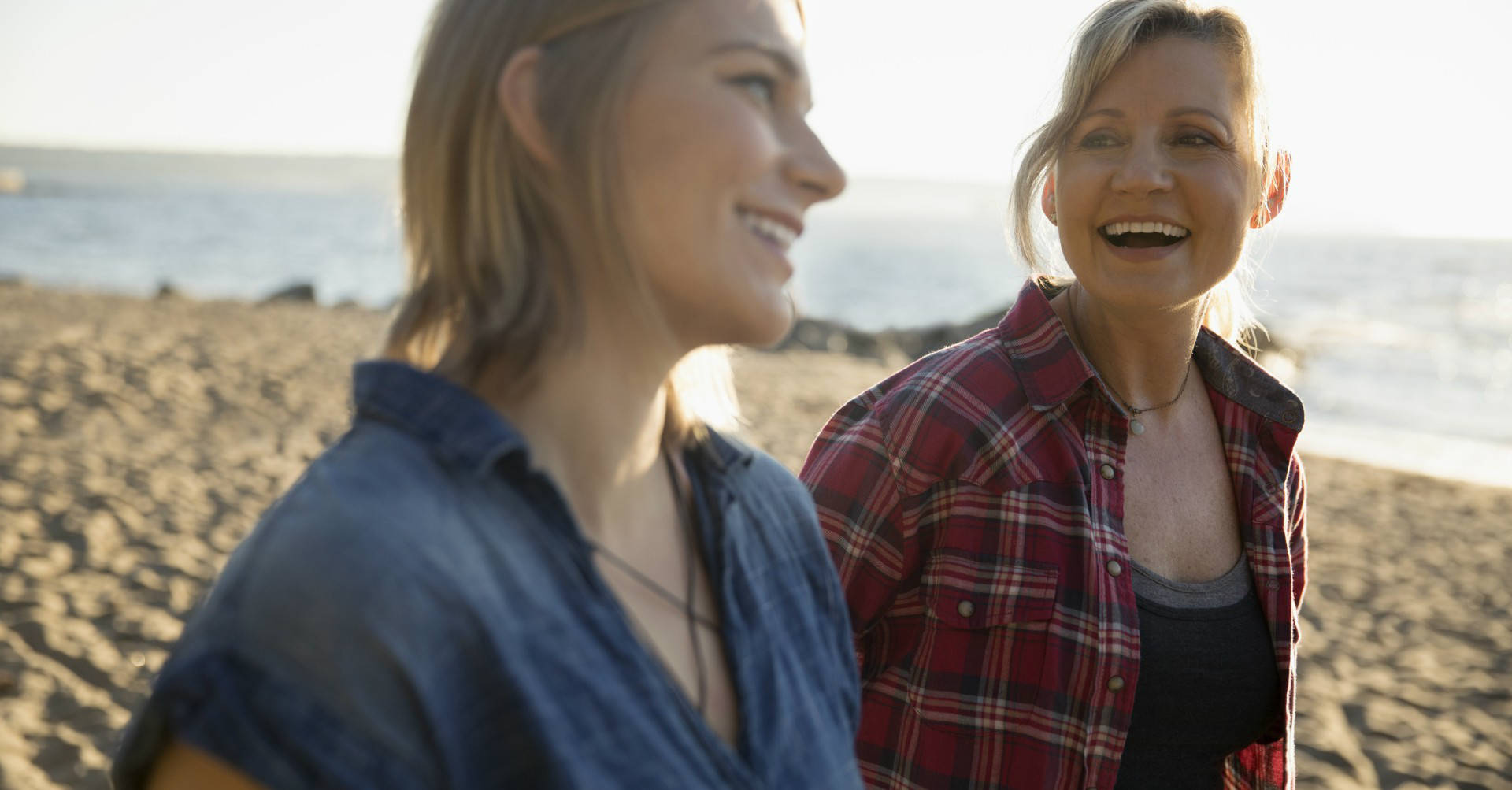 Last year, it was announced that cervical cancer could be almost eliminated in Australia within the next two decades. A report published in The Lancet projected that fewer than four women in every 100 000 would be diagnosed with cervical cancer by 2028, and that by 2066, only one woman a year would receive that diagnosis – meaning that it will no longer be a public health problem. This is because of a government programme to vaccinate children against the human papillomavirus (HPV), the virus that causes 70% of cervical cancer in women.

The situation in South Africa In South Africa, the incidence of cervical cancer is reported as being between 22.8 and 27 per 100 000 women as compared to the global average of 15.8. And annually there are some 5 743 new cases and 3 027 associated deaths reported.

Fortunately, the same vaccination that is making such a difference to the health of women in Australia is also available here, for free, to all girls attending public schools, funded by the Bill & Melinda Gates Foundation, so the incidence of cervical cancer should start coming down in the next 10 to 20 years. That is, as long as parents give their consent for their daughters to be vaccinated.

At this stage, information on how extensively the South African programme has been rolled out, and how many girls have been vaccinated is hard to come by. One concern, though, is the impact of the anti-vaccine movement. Professor Michael Herbst from the Cancer Association of South Africa (CANSA), says that there are some parents withholding consent for their daughters to have this life-saving vaccination.

“It’s terrible that this anti-vaccine propaganda is preventing girls from receiving a vaccination that could literally save their lives,” says Professor Herbst.

He answers your questions about the HPV vaccination so that you can make an informed decision about vaccinating your child.

How does the HPV vaccination work? The vaccination contains tiny proteins that have the same shape and appearance as the real HPV virus, which stimulate the body’s immune system to make antibodies that will fight the virus. The vaccine doesn’t contain any live or dead virus particles, or DNA from the virus, so will not cause cancer or any other HPV-related illness.

Is the HPV vaccination 100% effective at preventing cervical cancer? Unfortunately not. HPV infection is responsible for around 70% of cervical cancers. So it is still possible for a vaccinated woman to contract cervical cancer from another, non-HPV cause. For this reason, it is essential that sexually active women continue to go for annual PAP smears, even if they have been vaccinated. But their risk of developing this type of cancer will be significantly lower, as the Australian study has indicated.

Should the HPV vaccine be given only to girls? The HPV vaccine also prevents cancer of the penis, anus, vulva, vagina and oropharynx, which means that it is also helpful for boys to have it so that they don’t develop any of these cancers. Vaccinating boys will also prevent them from transmitting the virus to their partners.

In North America, Australia and most of Europe the vaccine is given to boys as well as girls. In South Africa, it is not offered to boys for free in public schools, but it can be requested privately.

In South Africa, the HPV vaccine is given to girls at age 10. Until what age can it be given? The HPV vaccination guidelines recommend that the vaccination be given between the ages of 9 and 26. The vaccination works best when given at a younger age because younger people create more antibodies in response to the vaccine than older people do. By the time you are 26, you will probably have come into contact with the virus anyway, because it’s also spread by skin-to-skin contact, so being vaccinated over age of 26 is unlikely to be effective.

In the past, three doses of the vaccination were given, but it was subsequently found that two doses, given six months apart, are just as effective.

Don’t decline this life-saving vaccination It’s very simple: the HPV vaccination is safe, it works and it’s free to girls in public schools. If you have the opportunity to get this live-saving intervention for free for your daughter, take it. And if you are in an independent school or have a son, arrange for the vaccination of your children and safeguard them against developing these types of cancers later in life. 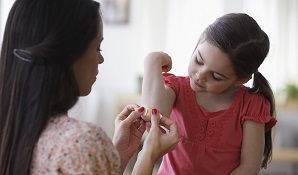 Five medical holiday emergencies and how to deal with them

Stung by a bluebottle or bitten by a snake? We show you what to do in five medical emergencies including car accidents, burns and drowning. 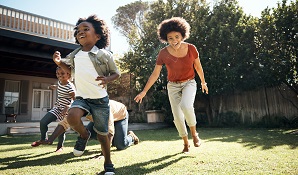 South Africa has the second highest rate of skin cancer in the world. Here are some of the facts you need to know and myths you need to bust about protection from the sun. 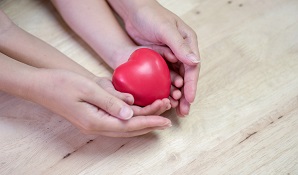 Everything you need to know about performing CPR

Individuals, parents and workers should all know CPR. It’s best to do a course, but even if you haven’t, you can save a life by following the steps. 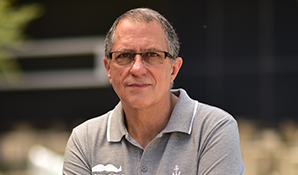 Mervyn Griffiths was diagnosed with prostate cancer three years ago. He says that with the support of his family, he was never afraid.