Five reasons your life cover claim might be rejected

Don’t make a mistake that could result in your life insurance claim being rejected. 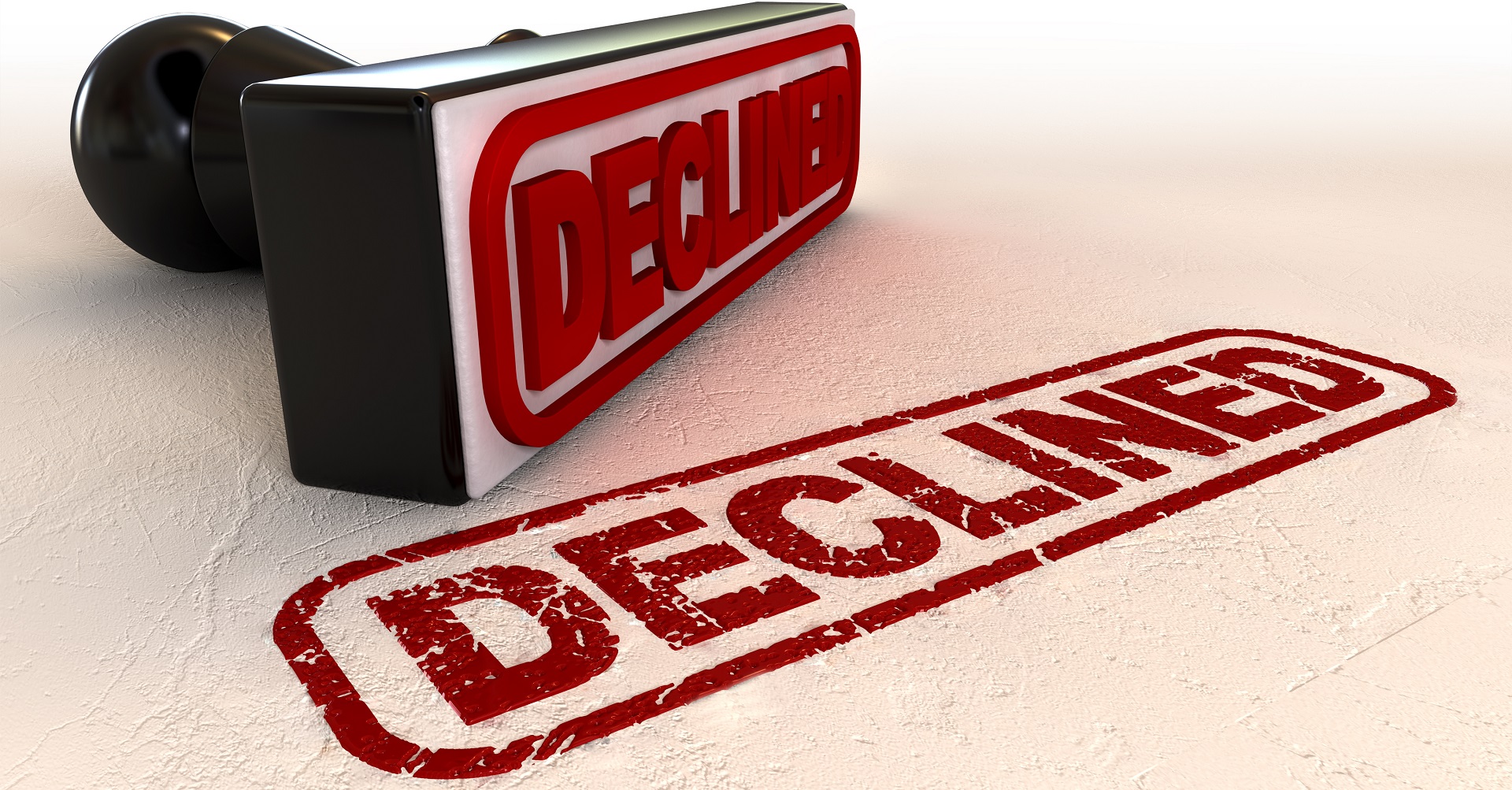 Five reasons your life cover claim might be rejected or reducedIn this blog we outline the five most common reasons for life insurance claims being rejected and advise how you can make sure that your family’s claim in the event of your death is not one of them!

1. You withhold information from a provider
The most common reason for a policy not paying out is because of non-disclosure of relevant information.

Here are two examples of what would be considered non-disclosure (or fraud):

In these instances, the life claim can be rejected or the pay-out reduced (see below).

Don’t let this happen to you:
Be perfectly candid about the state of your health and your lifestyle when you buy the policy.

2. Your premiums are not up to date
A policy is a legal contract – you pay a monthly premium in exchange for insurance cover. Stop (or forget) to pay, and that contract no longer exists, because you have not kept your side of the bargain.

One of two situations typically occur:

Don’t let this happen to you:
Preferably pay by debit order, or set up some system whereby the premium is paid automatically. Don’t rely on remembering to deposit the money.

3.You did not inform your provider of certain life changes
Many people think once they’ve bought life insurance they won’t have to think about it again. However, you need to update your policy if you adopt riskier behaviour, as this will affect your cover - either in terms of the premium you should be paying, or because insurers will not cover some behaviours, for example taking drugs, dangerous sports, etc.

Don’t let this happen to you:
Keep your insurer informed of lifestyle changes as required by the policy terms and conditions listed in your policy documents. 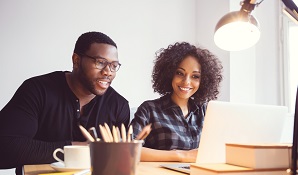 We look at when and how you should review your insurance policies to make sure they still offer enough cover. 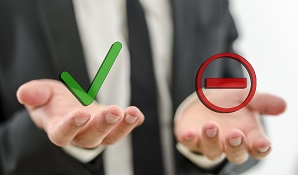 Why are some insurance claims rejected? And how to make sure yours isn't

Learn more about why life, dread and disability insurance claims are rejected and read our tips for making sure yours isn’t. 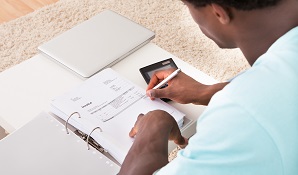 Low credit score? What you can expect

You cannot be blacklisted, but you can have a poor credit record. This makes it difficult to get credit and can also affect where your children can go to school.

4.Suicide is not covered by the policy for the first 2 years
Most life insurance policies will not pay out if the policyholder commits suicide within a 2-year waiting period.

A terminal illness is considered to mean a rapidly progressing sickness where your life expectancy is deemed to be no more than one year and that has no available cure.

Don’t let this happen to you:
Read your policy carefully and make sure you know exactly what it covers and if there are any waiting periods. Share this information with key family members.

What happens if you’re caught failing to disclose information?
The new information uncovered at the time of a claim gets reviewed by the insurer’s underwriting department for it to determine what it would have done had this new information been declared at the outset.

It therefore depends how serious is the non-disclosure: