Violet is already making headway on her journey to financial freedom. 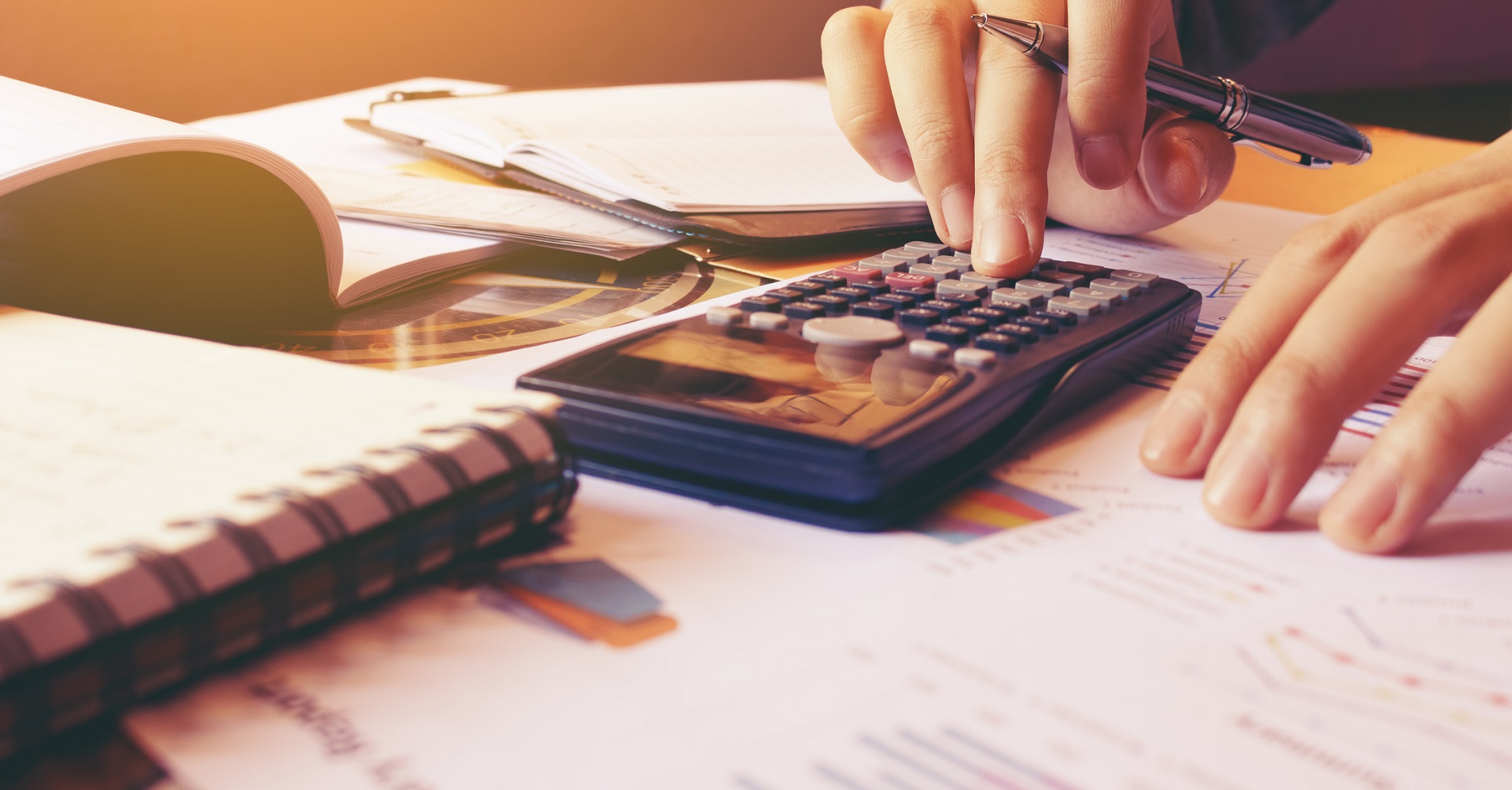 Violet is the winner of our Win A Financial Makeover competition. Join Money Psychologist Winnie Kunene as she blogs about her meetings with Violet and shares the advice and insights she gives her.

Violet was the winner of the 1Life Win a Financial Makeover competition. That means she will have seven sessions with me, Winnie Kunene, Money Psychologist and trustee on the board of Truth About Money. You can get to know Violet from the report-back on our first session, and now you can find out what she’s been doing since then.

When I met with Violet in October, I checked her spending notebook, and was pleased to see that she spent hardly any money other than what she’d allocated to food. And she was managing to stick to her budget of R300 for food (her boyfriend was helping out in that department). As we decided last month, Violet has reduced her DSTV subscription to the most basic subscription of R60 per month, saving her around R250.

We then took another look at her debts. Her boyfriend had also agreed to help her out with two of the debts she owed – for Jet and Ackermans. Because of his contribution, she doesn’t have to reduce her repayments on those two accounts as I recommended last month.

The snowball method of tackling debt I suggested that Violet use a method calling snowballing to get rid of her debts. Snowballing involves tackling the smallest outstanding balance first because it’s easiest to get rid of. Paying off a debt in its entirety is highly motivational because it gives you more horsepower to climb the highest hill with every small victory that has been gained.

Ackermans was the smallest amount, so that’s the one we are going to target whenever she has extra money to pay back. We’ll start tackling Ackermans in the coming months.

She has also started paying back R200 a month to the university for her outstanding fees. It’s not a lot, but it at least shows she’s willing and helps to reduce the interest.

So this is what her debt instalments look like for August and September:

She had also made an appointment with her boss to discuss her financial issues, and he checked her company loan balance and informed her that her last instalment would be paid in October. This means that from November, she has an extra R1 000 to allocate to paying back all her other debts, which will speed things up a lot and keep her creditors happy. In December, she will receive her stokvel pay out, and she’ll put some of that into her debts as well. At this rate, I am hoping Ackermans will be paid back in full by February next year.

Her task for next month is to get in touch with VVM, the debt recovery agency for Game, to notify them that she is only able to pay R200 a month for her Game account. As I discussed last month, although they won’t be happy, they will in all likelihood accept the deal. This is her biggest debt, so we’ll focus on clearing her smaller debts using the snowball method first.

Onwards and upwards for Violet I think that Violet is starting to see the power of having a plan. She’s feeling relieved that there’s a way out of her financial troubles, and empowered by the actions she’s been taking to solve her problems. The company loan repayments are about to come to an end, her stokvel pay-out is coming soon, and by February Ackermans will be off the table. It will be great to see Violet’s financial situation improving each month – as long as she sticks to her plan.

Violet is the winner of our Win A Financial Makeover competition. Here’s what happened in her first session with Money Psychologist, Winnie Kunene. 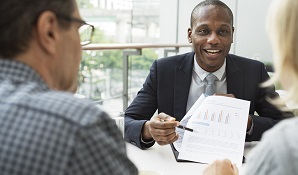 Financial planners – how do you choose?

Find out why you need a financial planner – and the factors you should consider when choosing one. For all the future holds, advice, planning, life

Supporting elderly parents? Expert advice on how to make it work

When elderly parents can’t support themselves financially they may end up in your care. What are your options, and what are the costs to consider? 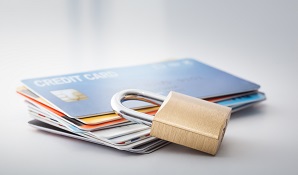 South Africa’s recent downgrade to junk status will affect all of us. Here is how to make sure your finances keep you afloat.