Mobile life insurance up to half a million 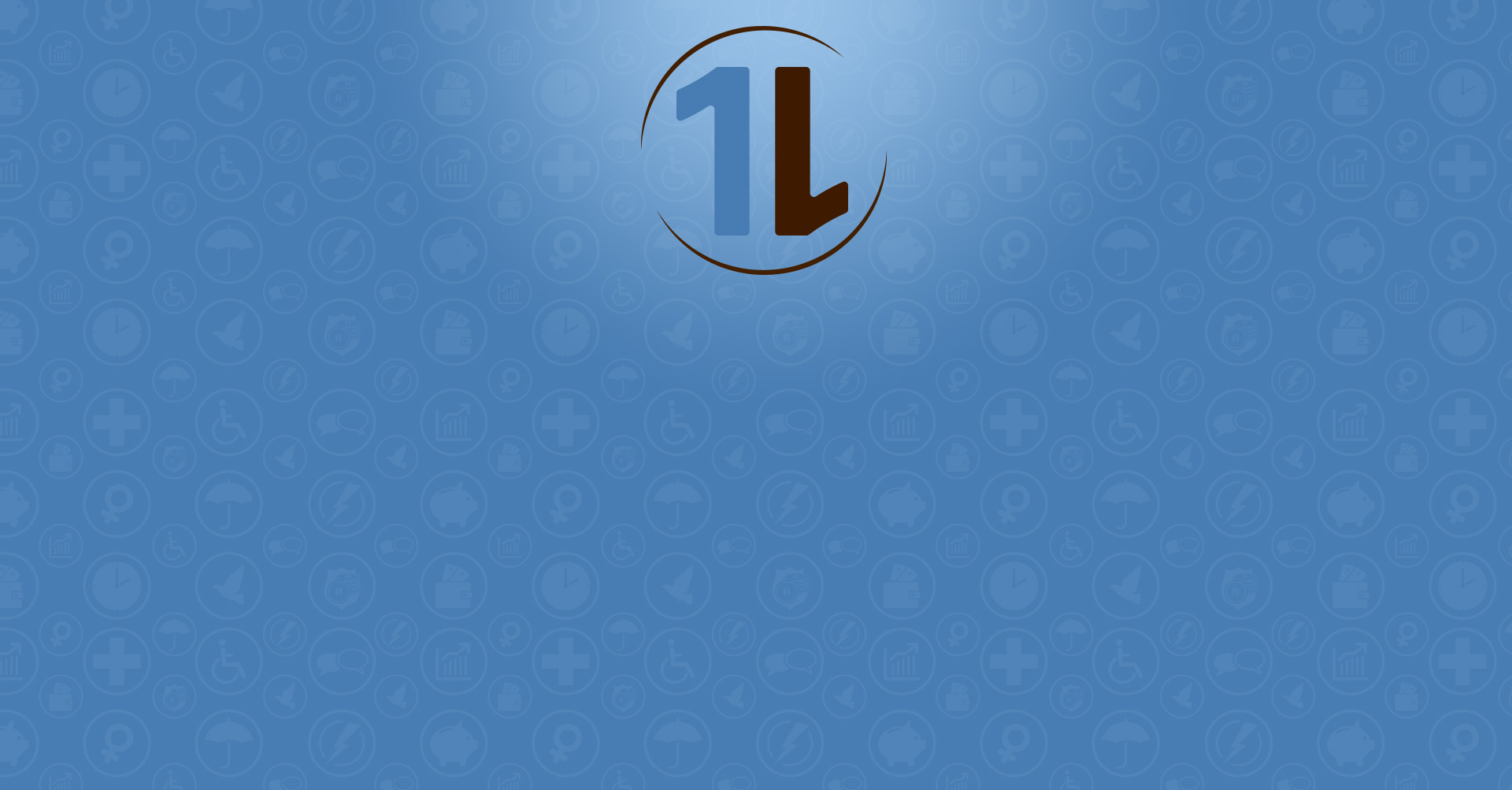 According to Anton de Souza, CEO of 1Lifedirect, its latest first-to-market m-commerce offering allows South Africans to purchase, view and administer up to R500.000 fully underwritten life cover using their mobile phones, in less than 10 minutes.

"Part of the company's value proposition is to be simple and convenient by giving clients the flexibility to deal with their personal insurance needs via their channel of choice, providing them with more personal control of their life insurance needs." says de Souza.

South Africa has seen phenomenal growth in mobile internet usage. Some of the reasons for this growth include the lack of fixed line implementation and the infiltration o of so called "feature phones" and smart phones in the market.
Research puts the number of mobile users as 39 million in South Africa with an expected 48 million users by 2012. SMS is still the most used mobile product and on average, over 4 billion SMSes are sent out every year in South Africa.

South Africans have almost twice as many cellphones than TV sets and there are more than four times as many households with a cellphone than a computer. 44% of e-mails are sent and received from a cellphone and 5.3 times more homes have cellphones than landline telephones.

Whilst texting and social media applications like MXit and Facebook Mobile outpace browsing the internet on the phone, there are almost six times more cellphone subscribers than internet users. In addition, as we have seen in the banking arena, cellphone banking services have grown more rapidly thank online banking.

"Adoption rates and access to the mobile internet are set to change the way we access the internet. This may well be the way life insurance is purchased in the future." concludes de Souza.

You can buy your life insurance on your mobile with 1Life.

The pharmacists will be able to verify the client’s identity, capture images of the client and the test result and upload these results directly to the underwriting system utilised by 1Lifedirect.

Life insurance is crucial for all South Africans

Life insurance is crucial for All South Africans not just for peace of mind but for financial security.