Is funeral insurance a necessity for young people? 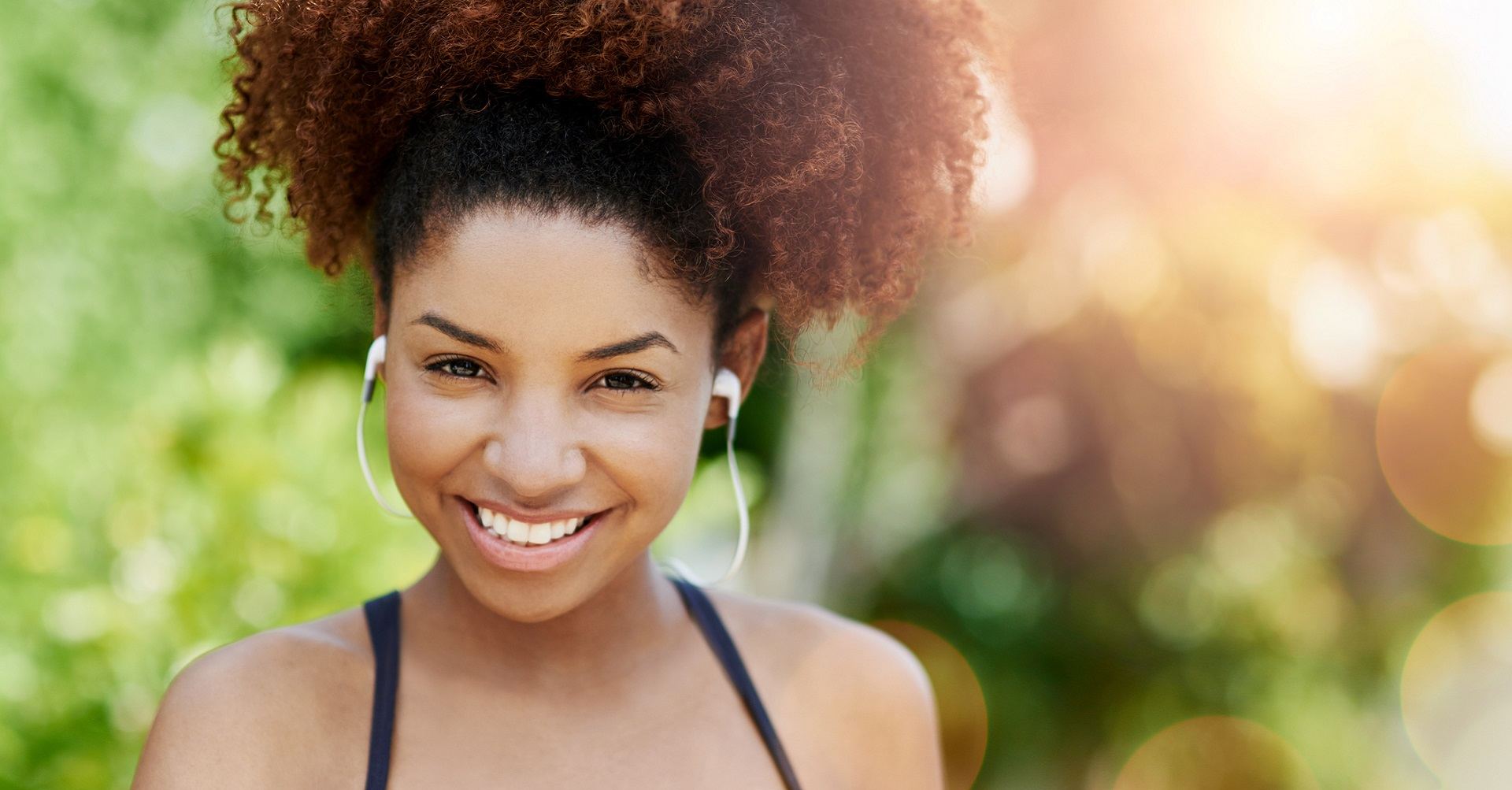 Life always surprises us, often in a good way, like when you fall in love or are surprised with breakfast in bed cooked by your children – and they tidy the kitchen! But sometimes life’s surprises are tragic, like when a young person passes on. Sadly, this is a reality some of us will face. A young death is an unexpected death none of us are prepared for, and we don’t usually have a plan in place to cover the funeral costs. This is why even young South Africans need the financial protection of funeral insurance.

Stats show that 16% of South Africans who die are younger than age 30, and 28% are under the age of 40. Which means that even though you could and should live a long life, there is a chance you may pass on earlier than expected.

Violence, such as assault with a gun or knife, is high in the county and is, together with fatal traffic accidents, a leading cause of death of young South Africans. In addition, there is an increase in the number of young people being diagnosed with non-communicable diseases like diabetes, which is a major cause of death in South Africa.

Young people need funeral cover
You don’t expect to die at a young age. No one does. You expect to live a reasonably long life and this is what you plan for. However, given the numbers above, there is a chance it could happen. Which means you need to think about how your funeral costs would be paid.

Funerals don’t need to cost a lot, but even a modest service will cost around R25 000. This includes paying undertaker fees, buying a burial plot and paying for items such as a headstone. If allowed, after funeral gatherings can easily cost more than R10 000.

Having funeral cover in place means your family won’t have to spend their savings or go into debt to cover the funeral costs. Which is one less thing to worry about when they are dealing with a devastating loss.

A lower premium
There is one big advantage to taking funeral insurance early in your life – your premium should be lower. For example a 45 year old will pay 9% more for R25 000 funeral cover than a 25 year old on 1Life’s Essential Funeral Plan*.

Plan and prepare
Even though we know some people pass on at a young age, we don’t like to think of or plan for such an event. There is a good chance it won’t happen, but if it does knowing a funeral policy will take care of funeral costs means knowing your family won’t be financially burdened with extra expenses. And when you’ve got funeral insurance in place, it can last for life – which we hope will be a long and happy one.

*We used premiums for a standard life for 1Life’s Essential Funeral Plan, individual premium amounts may differ depending on your individual circumstances and cover.