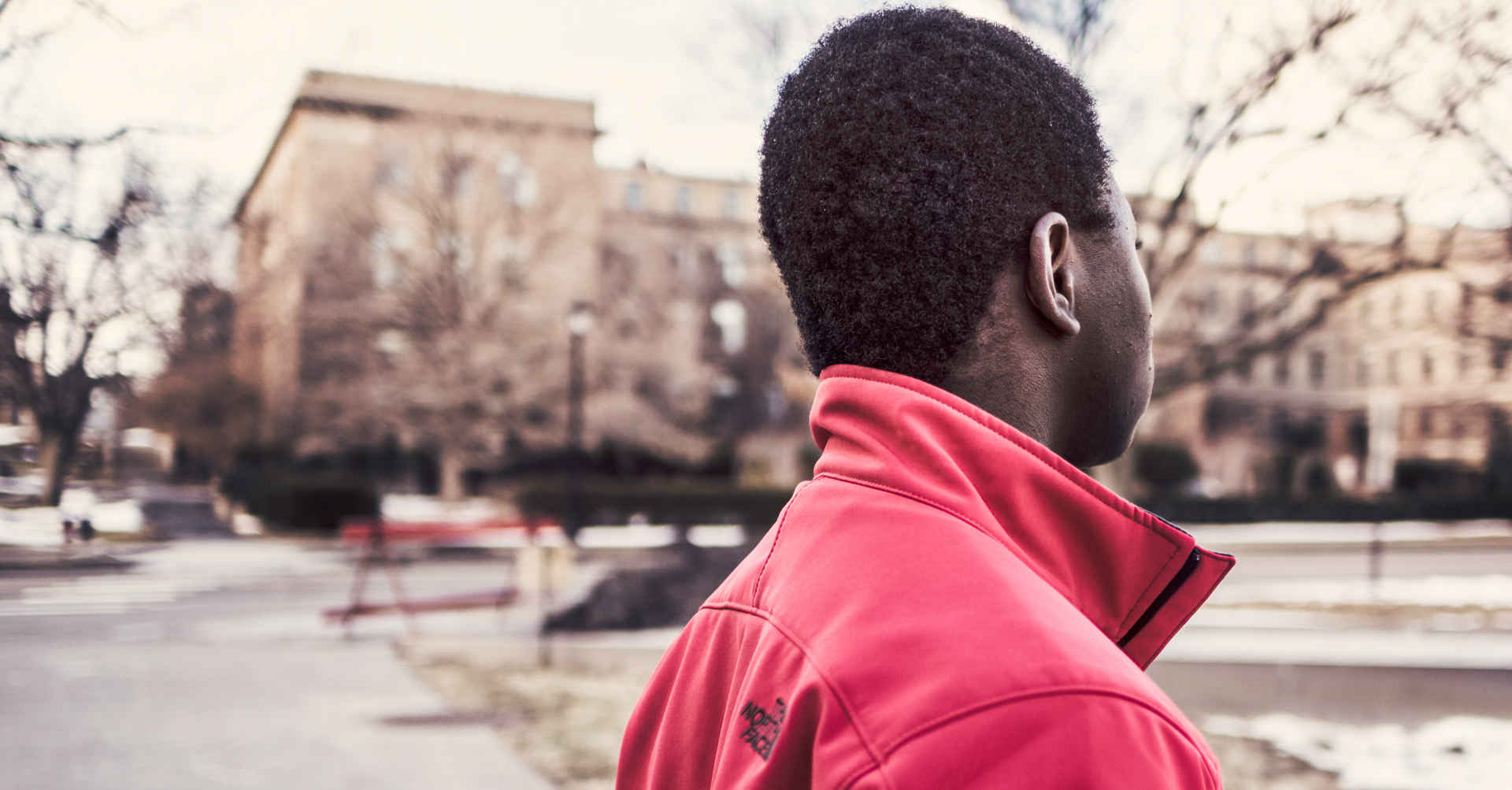 A study released in 2013 has shown that the effects of poverty on the brain make it harder to not only make good decisions about money, but also about almost every other aspect of your life as well. What does this mean for low-income earners who are taking financial strain but nonetheless trying to better manage their finances, to avoid debt and save?

The study, which was conducted by researchers at Princeton, Harvard and the University of Warwick, gave low-income people financial problems to think about, and then tested their ability to complete other activities. It was revealed that the mental burden of being worried about money had the same result as losing an entire night’s sleep or losing 13 IQ points. Higher income participants displayed no such loss in capacity. The study refers to this loss as not having sufficient “bandwidth” to deal with all the demands being made of you.

The effects of losing “bandwidth”We already know that being distracted by a pressing concern can lessen our ability to focus on other things. For instance, if a father’s teenage daughter asks if she can stay out late while he’s watching the soccer, he might say “yes” without really thinking about it. And we all know what it’s like to drive behind a person on a cell phone who clearly isn’t in full control of his vehicle!

This loss of capacity can have an effect on a range of important activities that people carry out every day – like budgeting, avoiding impulse buying or even being enthusiastic or focussed at work. It simply means that being poor – and worrying about it – places a burden on people that makes it far more difficult to deal with just about everything else – especially the things that might help to reduce or manage poverty.

The study’s authors pointed out that the financial implications of the global economic crisis mean that many people all around the world are dealing with this sort of mental burden right now. In South Africa, with costs rising, 25% of our population unemployed and five million South Africans battling with over-indebtedness, you can bet that we’re dealing with this mental burden too.

So what’s the solution? The study suggests that anti-poverty programmes should be created around the world to free up people’s minds to focus on the things that they should be thinking about – like saving, taking care of their children, performing well at their jobs and even just reducing their stress. However, it’s unlikely that these solutions will be put in place, so it seems that the task of relieving this burden falls to the very people who are suffering from it.

Since it is worrying about financial matters that impedes people’s mental capacity, one answer would be to find some way to relieve their burden and put structures in place to relieve their concerns, where possible. Financial advisors at a bank or a credit counsellor are good resources for getting financial guidance when matters are starting to feel out of control. You can also visit www.truthaboutmoney.co.za and apply for debt counselling services as well as a financial education course. 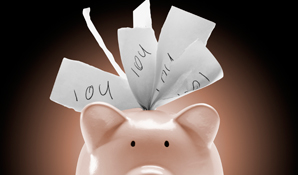 Learn from the Lewis credit investigation

Mystery shoppers allegedly revealed that Lewis customers were being overcharged on credit. Here’s how to avoid falling victim to the same fate. 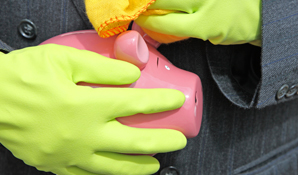 Don’t get ripped off by a Ponzi scheme!

Ponzi schemes are in the news a lot lately. Here’s how to protect yourself against investment or business opportunities that are too good to be true. 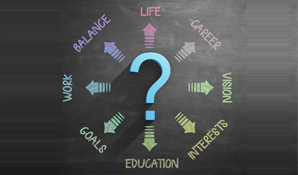 Why do I make bad financial decisions?

Money psychology is a growing field because people have unhealthy relationships with money. Take a look at the four common problem areas and see if you fit into one of them. 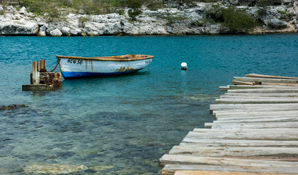 We need to talk about the cost of funerals

Do you think that it’s important to honour the deceased by throwing a funeral you can’t afford? It’s time to think again, says Winnie Kunene.