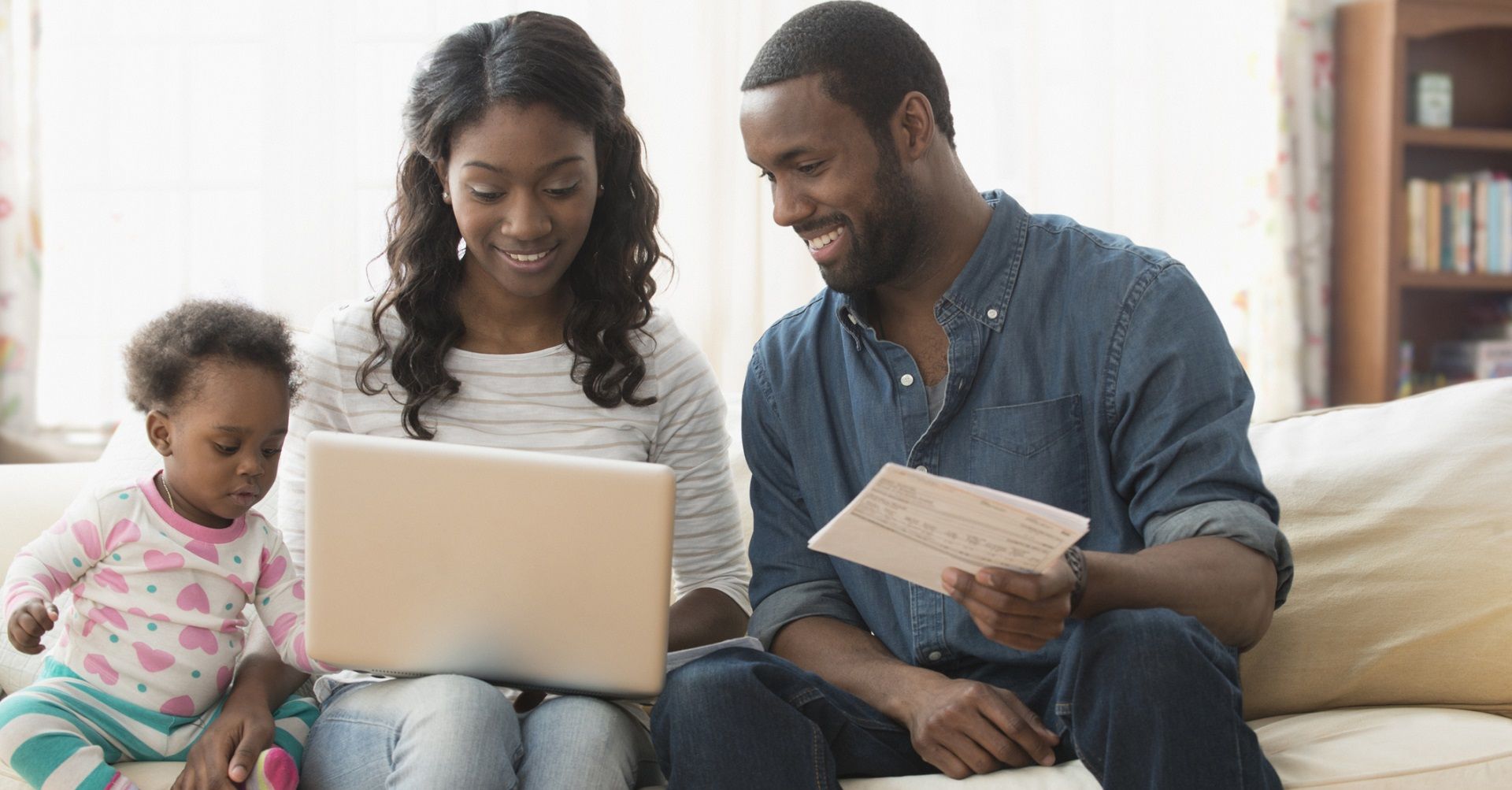 With a 1Life funeral policy, you can take care of the costs of burying your loved one, so that you can focus on grieving, remembering and honouring their life. You can take out a funeral policy for you and your family over the phone or online with no underwriting and valid claims are paid within two business days. However, there are two waiting periods you need to know about. We’ve got the details below.

What is a waiting period?A waiting period on an insurance policy is the time between the policy commencing, and the period when the insurance company will consider your claim.

You can claim for accidental death benefits in a waiting period.

Different insurance companies offer different waiting periods, so it is important to take note of these on any policy you consider taking.

To make it easy for you, 1Life has two waiting periods on their 1Life Funeral Cover policies:

We look at these in a bit more detail below.

Six month waiting period for death from natural causesThis is a standard waiting period most insurers apply in South Africa and it applies to new cover, but not always to new policies.

A new policy can be the above, or it can be a funeral policy from a different insurer. This would happen if you cancel funeral cover with one insurer and take out cover with another insurer. In this case you have a new policy, but your cover is not new because you already had cover on a previous policy.

So, if you have new cover - you are a first-time member on a funeral policy - there is a six-month waiting period for claims from death by natural causes.

For example, if you have a funeral policy with one insurer for two months and cancel this policy and take out a similar policy with another insurer, you will only have a four-month waiting period with your new insurer. This is because the standard waiting period is six months and you have already completed two of those months on your previous policy.

The six-month waiting period also applies to new benefits. So, if you increase your cover from R30 000 to R40 000, the full benefit of R40 000 can only be claimed six months after it was added. If there is a claim in that six months only the R30 000 would be paid.

Death from natural causes includes illnesses such as cancer, a heart attack, or old age. 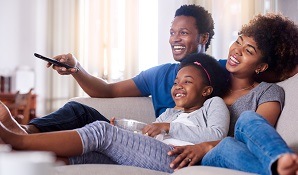 When you marry, move house or have a new baby your financial commitments can change. 1Life’s Guaranteed Assurability benefit helps you manage these life changes. 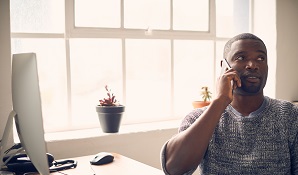 What happens if I miss a payment on my 1Life policy?

Missing an insurance premium may mean you aren’t covered, and your family could face financial hardship. Here’s what could happen if you skip a payment. 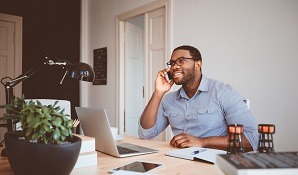 What happens to your 1Life Funeral policy when you pass?

When the principal member on a funeral policy passes on the policy can continue. We’ve found out how using the premium waiver and continuation option.

Hold on to your cover in tough times: why and how

Unexpected events like an accident or illness can be financially devastating - that’s why you have insurance. Keeping your cover is essential, even when times are tough.