Science reveals the secret to happiness

If you want to be happy, hold your loved ones close. 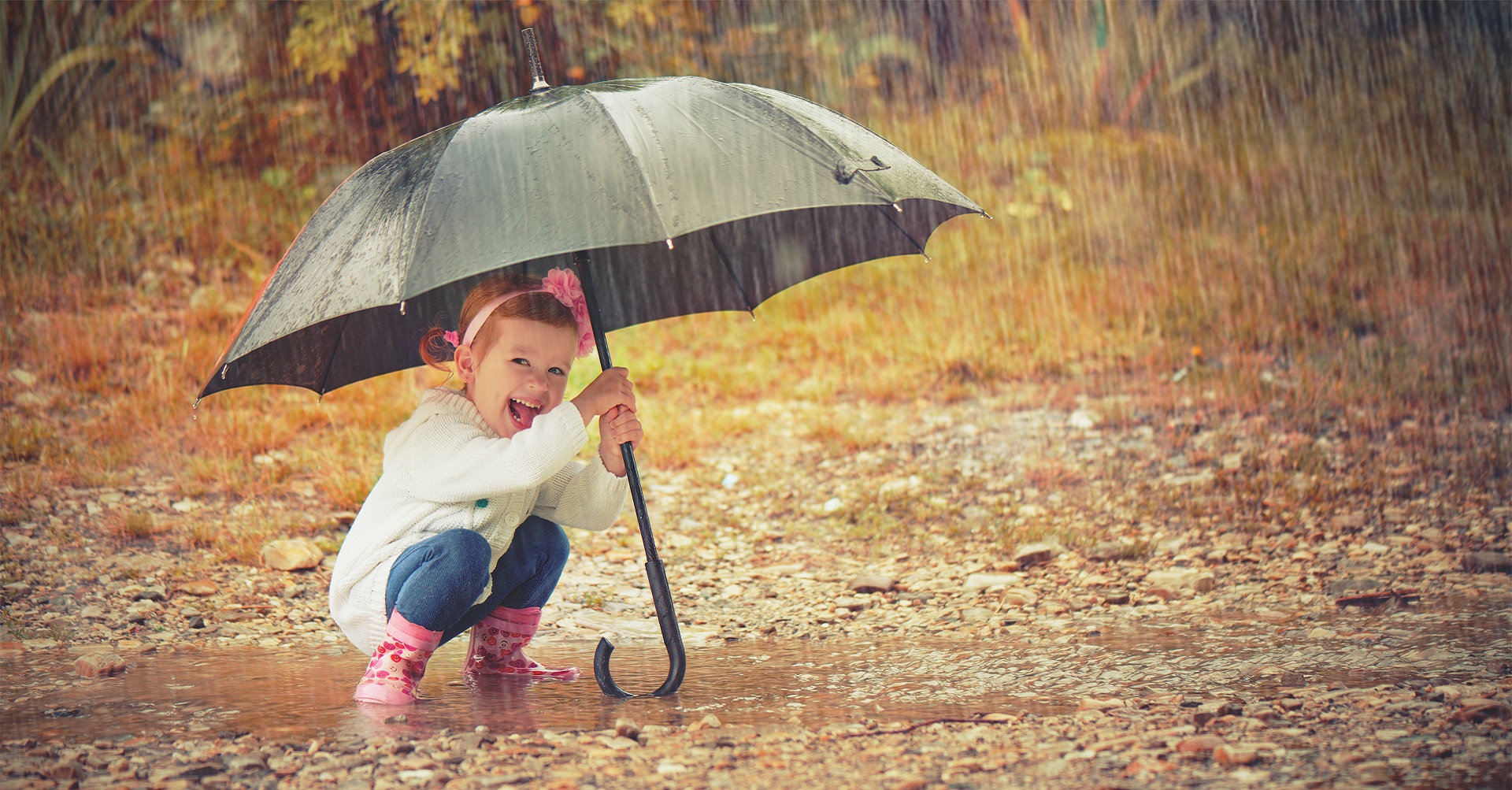 If you don’t believe that “all you need is love”, then think again. After a 75-year study, Harvard researchers have found that good relationships are the secret to happiness. While this may not be the most astonishing news you’ve ever heard, the fact that the study took 75 years and looked at every aspect of the participants’ lives means that we now have a definitive conclusion – love is the answer because science says so.

How the study worked The Harvard Study of Adult Development was started in 1938 and concluded in 2013. It is believed to be one of the longest and most complete studies of adult life ever conducted. It followed two different groups of white men – 268 Harvard sophomores and 456 12- to 16-year-old boys who grew up in inner-city Boston, to determine the factors that contribute to healthy ageing.

Every two years, the Harvard researchers surveyed the men about their lives, asking questions about the quality of their marriages, job satisfaction and social activities. Every five years, they assessed their physical health by carrying out chest X-rays, blood tests, urine tests and echocardiograms to assess the link between their lifestyles and their health.

All this research delivered one key finding: Good relationships make us happier and healthier.

Ted Waldinger, the fourth director of the study (because if a study lasts 75 years, it has to be handed down from director to director), gave a TED talk to explain the findings. He says that the study revealed that there were three key areas in which relationships make people happier:

1. Social connections are important The study showed that people who are more socially connected to family, to friends and to their communities are happier, physically healthier and live longer than people who are less well connected. It also showed that loneliness is toxic. People who are more isolated than they want to be from others, found that their lives were less happy, that their health declined earlier in midlife, their brain functioning declined sooner and they lived shorter lives.

2. It’s the quality (not quantity) of your close relationships that matters You can be lonely in a group of friends and you can be lonely in a marriage. It’s not the number of friends that you have or whether or not you’re in a committed relationship, but the quality of your close friendships that makes a difference to your happiness and health. Quality relationships are supportive and caring, rather than complicated and demanding without ever giving anything back. Those with these kinds of quality relationships reported being more satisfied overall, and their health markers all showed that they were in better health generally.

On the other hand living in conflict is really bad for you – and the study showed that high-conflict marriages, for example, were worse for the participants’ health than getting divorced.

And not only did those in secure marriages live for longer; they had better quality of life as well. The people who were in relationships in which they felt that they could really count on the other person in times of need had sharper memories. Those who felt that they couldn’t count on their partners had earlier memory decline.

What this means for you While most people know that there is a correlation between health and happiness and that having good friends and life partners really does make hardship easier to bear, the Harvard study has shown – by mapping people over their whole adult lives – that these things make a measurable difference. For many, the pursuit of happiness can mean that a massive shift in priorities is necessary.

“Many of our men when they were starting out as young adults really believed that fame and wealth and high achievement were what they needed to go after to have a good life,” said Waldinger in his TED talk. “But over and over, over these 75 years, our study as shown that the people who fared the best were the people who leaned in to relationships, with family, with friends, and with community.”

How to make your relationships work So what does that look like? How do we give those relationships the attention they deserve? Waldinger has some suggestions. “It might be something as simple as replacing screen time with people time or livening up a stale relationship by doing something new together – long walks or date nights or reaching out to that family member who you haven’t spoken to in years, because those all-too-common family feuds take a terrible toll on the people who hold the grudges.”

What it boils down to, quite simply, is that relationships can’t be taken for granted, and that those who work on them are the ones who sustain them, and they are the same people who live happy and healthy lives. And sure, while love may not be ALL you need, it’s certainly the thing you need the most. 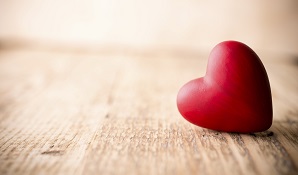 Fats that are good for your heart and your health

September is Heart Awareness Month. Do your heart a favour and learn about the difference between good & bad fats. 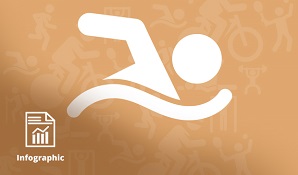 Pick the exercise that’s right for you!

All exercises are not created equal. And neither are all exercisers! Make sure that your workout is working for you. 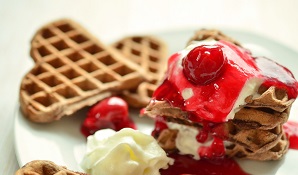 Do you eat when you’re angry, stressed or sad? This kind of emotional overeating can lead to weight gain and depression. Here’s how to confront the problem. 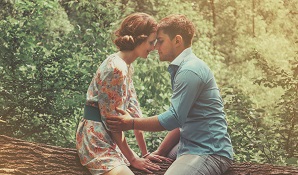 Love: the healing and health benefits of family & friends

Romantic love and the love of family, your friends and even your pets can be good for you. Here’s why.