Beware of residuals when buying a car 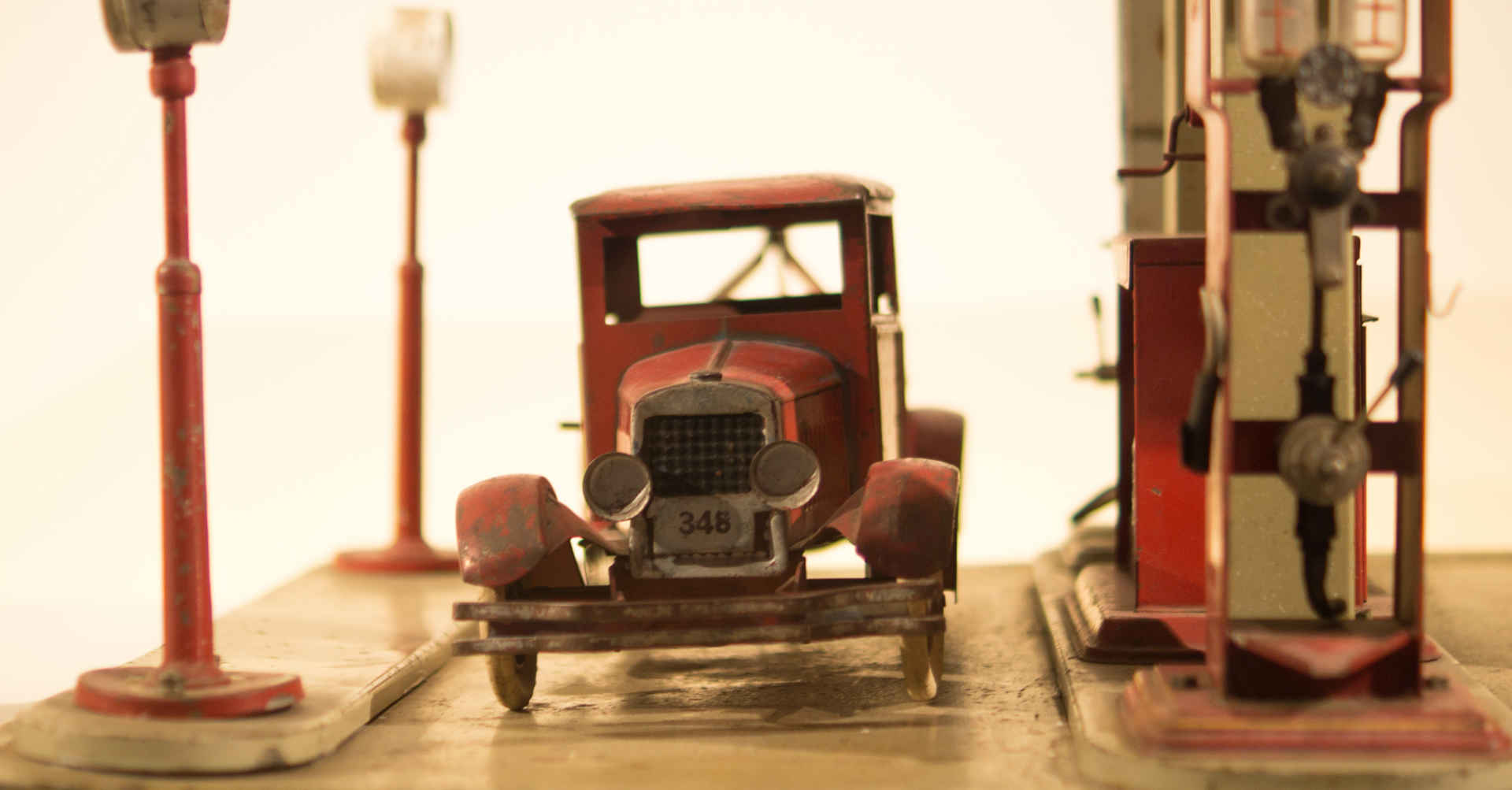 Cars are expensive, but the monthly repayments become more affordable when you take a contract with a residual or balloon payment at the end. This makes the monthly instalments less but may not be as financially advantageous as you think.

You can see that when you take a residual the monthly instalment is lower, however, you still owe a large amount of money at the end of your contract.

The thinking behind a residual is that when you trade in your car after the term of the contract (6 years) its value is equal to the residual. Which would mean you won’t have to pay in the residual because the value of your car covers it. This, and the lower monthly instalments, are the positives of taking a residual. But there is a negative.  If the trade in value of your car at the end of the contract is less than the residual amount you owe you may have to pay in money.

So even though taking a vehicle finance contract with a residual means your monthly payment amounts are lower, you take a risk that at the end of the contact you will have to pay in a large amount, or take another loan to refinance the residual. It also means that after 6 years of payments, you have only benefitted from the use of the car – you don’t actually ever own the car as you trade it in to pay the residual. 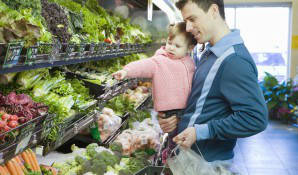 Would finding out that you could pay R6 less for milk change your shopping habits? Find out which supermarket came out cheapest in our recent comparison. 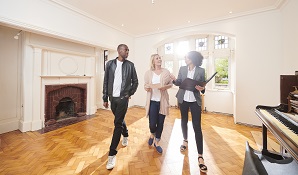 Is it still a good idea to invest in property?

Listed property came under significant pressure in 2018. Bricks and mortar property also struggled to keep pace with inflation. What should investors do?

This is what your domestic worker needs to earn

We investigate the minimum wage of domestic workers, identify their living expenses and explain the difference between a minimum wage and a living wage.

If you opt for a residual on your contract make sure, at worst, that the value of your car is equal to the lump sum amount owed on the residual payment. You can do this by looking at used car prices or by asking the dealer what they typically offer for 6-year-old models. Unscrupulous dealers often encourage you to take a higher residual so they can make the sale, but if this leaves you out of pocket after 6 years don’t sign the agreement. Rather shop around different dealers and take the contract that suits your budget – now and in 6 years’ time.

Before you buy a new car understand the financial implications of a residual upfront.  If you are planning on selling your car earlier than your finance contract – in less than 6 years,  it is not advised that you take a deal with a balloon payment, as you will not only need to pay in the residual but also any other amount still outstanding.

Payment holidaysYou should also watch out for special offers that include “payment holidays”. For example, the dealer or financing bank may tell you that you can pay instalments for 11 months and not have any car payment for one month every year. This sounds great on paper but in reality the cost of that 12th month’s instalment is either spread over the other 11 months or the term of your loan is extended to cover it. If it is spread over the other 11 months, it means your instalment would be more affordable if you skipped the payment holiday and spread payments over all 12 months of the year.

If the term of your loan is extended to make up the difference, then you could wind up paying more interest over the long term. Either way, that payment holiday will cost you more than it’s worth.

A good deal doesn’t mean you pay lessOne of the reasons we have these so called “good deals” or financial incentives is because cars are expensive. An entry level model costs around R160 000, and a mid-range model around R240 000. To make new cars more affordable different ways of financing them were introduced. Understand that in nearly 100% of cases you will pay the full amount of the car over the term of the contract. Discounts are most often given to cash buyers, bulk buyers such as a company, or those with a large deposit. For the rest it’s just a matter of when you pay the full amount.

What are your options?Lower the purchase price
You can opt for a cheaper car, look for demo models or good value second-hand cars.

Take your timeWhen you’re buying a big-ticket item like a car take your time. Make sure you understand the contract, look around for alternatives and if you can, avoid signing a contract that requires a big financial commitment in the future.