My daughter lost her battle with cancer 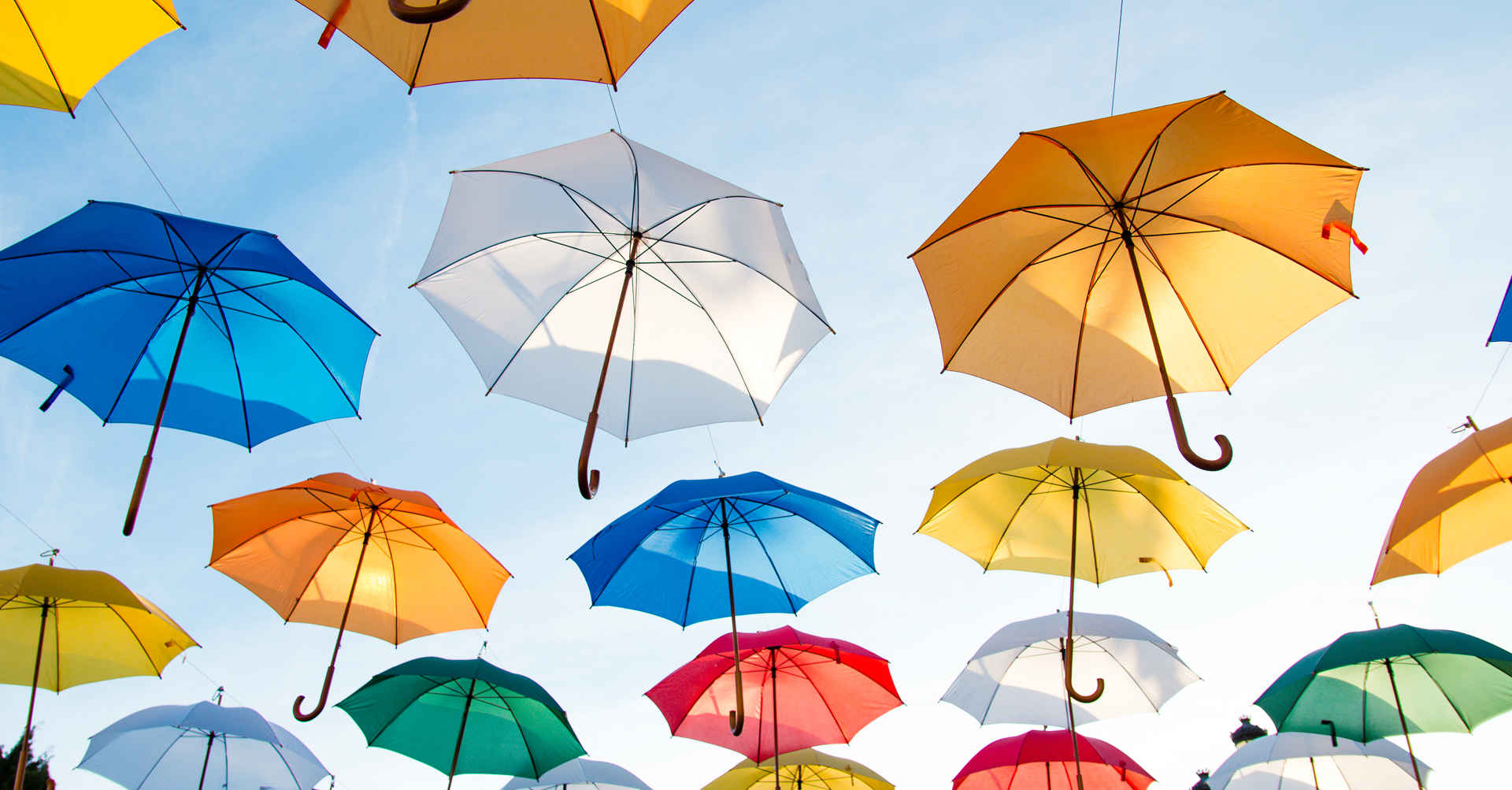 Warning bells started ringing for René Viljoen (44) from Robertson when her daughter, Winé, then 11, flopped down on her bed after school one day and fell asleep without even changing out of her uniform. This was totally out of character and her mother’s instincts told her something was wrong. She made an appointment with their family doctor who diagnosed her with jaundice and booked Winé off school.

Changes“Then she was home with me so I had time to watch her during the day. That’s when I started noticing the changes in my child. I told my husband, Willem, this isn’t jaundice. I’d had jaundice before – that looked nothing like this.”Four days later René noticed one of Winé’s eyes was drooping slightly, as was one side of her mouth. “I knew something was very wrong. I called the doctor again and he said I should take her for a brain scan.” The scan revealed a large tumour in Winé’s brain, which led to a devastating diagnosis: she had stage 4 glioblastoma – an aggressive, invasive brain cancer that was already far advanced. She was given just months to live.

“You’re never prepared for that kind of news – that she might not recover, that we might lose her,” René says, her voice breaking. “The shock and disbelief was indescribable. I had taken her for the scan so it was up to me to tell my husband. That was really hard because the two of them were very close.”

Hoping against all hopeTheir initial reaction was denial. “We simply refused to believe it,” René admits. “We kept telling ourselves we’d get through this and she’d recover. It was the sliver of hope we could cling to. And you need hope like this in times like that, otherwise you won’t make it to the next day.”

Winé had surgery followed by months of chemotherapy and radiation to try to halt the spread of the cancer. Willem and René farm in the Breede River Valley so they had to rent a small flat near the hospital, which was about two hours’ drive away, so René could take care of Winé.

“I’d push her in a wheelchair to her treatments. On the way we’d stop at Woolies to buy those little carrot balls – she loved them. After her treatment we’d go around the block a few times, to get some air. We arranged the treatments so they were late on a Monday and early on a Friday to be able to spend weekends on the farm.”

One last thingThere would be five more brain scans but none showed any sign of improvement – and the final one revealed white spots throughout the brain which meant the cancer was spreading.

“Despite our faith, despite our firm belief that she was going to recover, we never got any good news,” René says. Eventually the doctors told the family there was nothing more they could do and they should take her home.

Winé was, however, given a new chemo pill from America that briefly gave her some strength once she was back home. But she finally lost her battle at 6am on 15 January 2010 – nine months after her diagnosis.

Handling grief“I’ve never told my story publicly before – only to those closest to me,” René says. “It takes at least a year or so, before you feel like you can lift your head again.”

“Each member of our family grieved in their own way. I wanted to look at photos and watch videos of her all the time. My husband kept to himself and seemed as if he was crying inwards. Our son, Willie, then 10 years old, just went very quiet. The school offered a psychologist but he just went on with his work in his reserved way. One day he said to us, ‘You mustn’t think that because I don’t cry I’m not sad or I don’t miss her – I miss her a lot.’ That taught me so much about how we each handle loss.”

Keep goingWhat kept her going, René believes, apart from faith and family, were the countless messages from people. “People who took the time to message and ask, ‘How are you guys doing?’ They helped me realise we weren’t alone.”

René and Willem have since had another child, Wessel, now three. “He’s brought us new life. We were so glad when they told us it was a boy because if it’d been a girl we’d have been comparing her to Winé all the time and it would’ve been too much to bear. And yet, he has so much of his sister in him – not just looks but also mannerisms. He also shares her love of animals and the outdoors.”

Life lessonsRené goes silent for a moment as she thinks about what they’ve learnt from the tragedy. “The most difficult thing was that empty chair at the table, or the empty seat in the car. Now we have a little one to fill the space and it makes the loss more bearable. “But we talk about her every day, and we laugh a lot when we think of her quirks. Thankfully the loss becomes more bearable over time.

“Now I’m left with an overwhelming feeling of empathy for people in similar situations, and I want to reach out and help. That’s why I decided to tell my story. You’re never alone in times like these. Family, friends and faith – those were the ‘angels’ that carried us through.”

Disclaimer
The views and experiences expressed by the individuals featured in these personal accounts are in no way intended as an endorsement of any product or service – commercial, retail or otherwise. 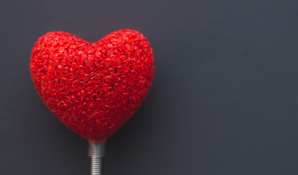 Become an active participant in your own recovery and keep loving yourself despite what your body is going through. 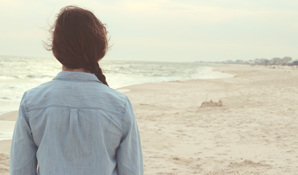 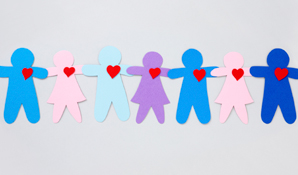 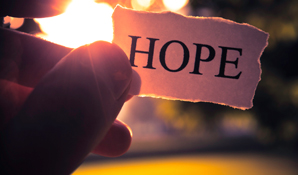 8 steps to the best cancer treatment

A cancer diagnosis is frightening, but don’t let fear keep you from getting the best treatment.