What South Africa’s investment rating means for you 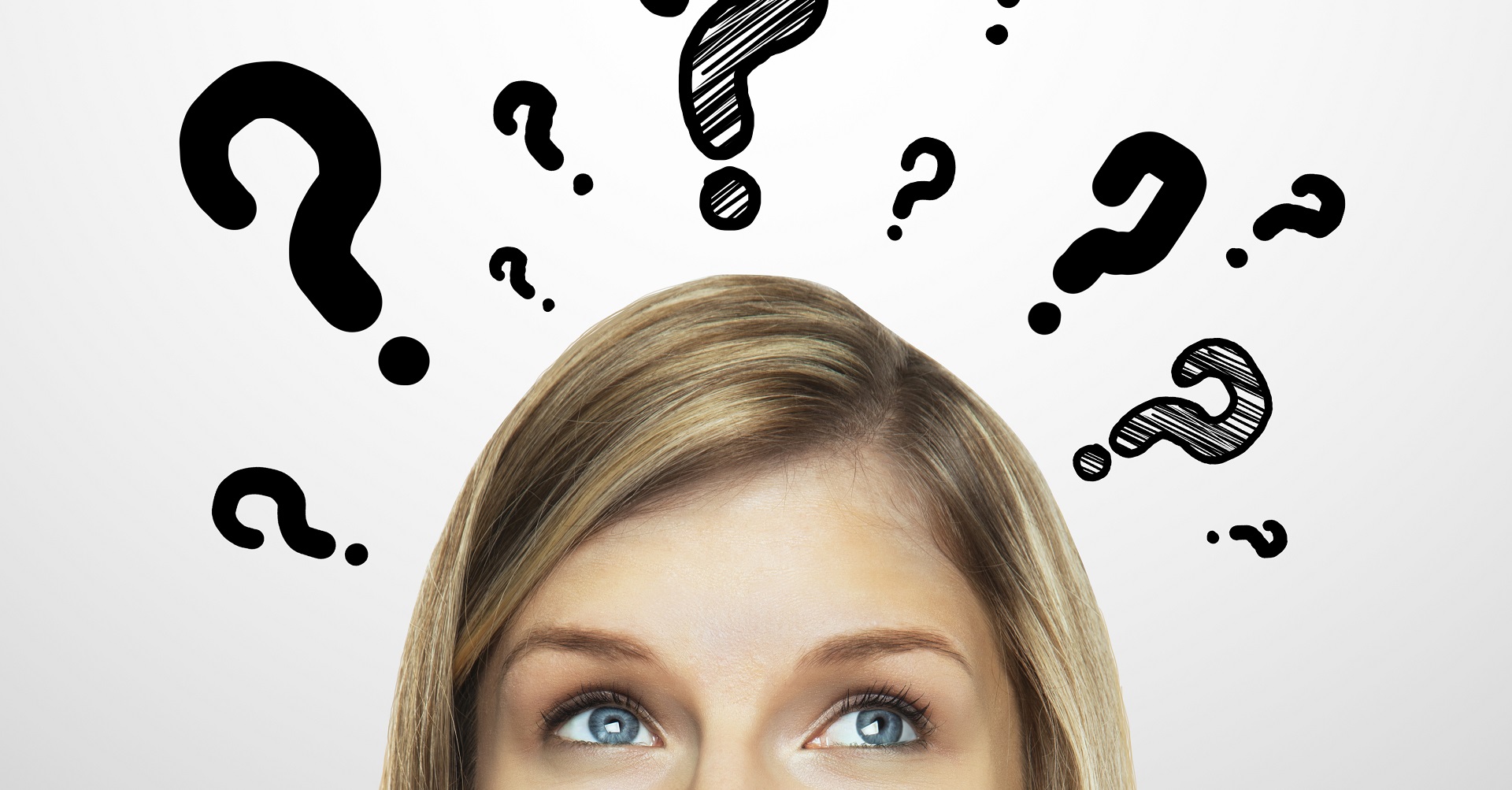 In the last two weeks, ratings agencies Moody’s Investor Service and Standard & Poor’s kept South Africa’s status at investment grade, with a negative outlook. In a statement, Moody’s said that it believed that there were risks related to the structural reforms, political uncertainty, low business confidence and low growth, investment and trade.

We’ve been hearing a lot lately about South Africa’s attempts to avoid being relegated to Junk status by the ratings agencies, but most South Africans would be hard pressed to explain what this actually means and what the implications of losing our current Investment grade status would be.

This week, Treasury released an explainer – both of the measures that the South African government is taking to avert a possible downgrade, and of how this affects South Africans from all social classes. We’ve taken a few key points and highlighted them for your enlightenment.

What junk status (subinvestment grade) would mean for South AfricaIf the ratings agencies think that government will not be able to pay back its debt or will find it difficult to do so, then it will be charged high interest by international lenders. If South Africa gets downgraded to junk status, it will be because the country is not growing fast enough and fewer people are employed. This means that government will collect fewer taxes and will have to spend more money on paying back the interest on its debts instead of improving the standard of living for all South Africans.

What does maintaining the current, investment grade rating mean for South Africans?The ratings outcome means that South Africa has been given some time to fast-track growth-enhancing strategies to minimise the costs associated with negative sentiments.

For the poor, this outcome means that low-skilled jobs may not be lost for now since companies may postpone closing doors and moving businesses outside the country. The impact of the increasing cost of goods and services may be partially offset by the preserved disposable income following positive sentiments.

For the middle-class and wealthy households, the unchanged rating may translate into manageable debt costs, preserved value of their assets (such as retirement contributions, property and other types of savings) and no loss of disposable income.

For business, positive sentiments are likely to result in investment and sustain current employment levels. The borrowing costs and input costs are likely to remain relatively the same, reducing the need to either pass through the costs to consumers or reduce employment.

What is government doing to avoid junk status?To avoid being downgraded to junk status, the government must:
• Reduce government spending
• Implement tax revenue measures
• Efficiently spend its infrastructure budget to boost economic growth
• Improve the quality and efficiency of spending by reducing waste through procurement reforms

What can you do to help your country avoid junk status?Treasury suggests that South Africans should:
• Increase their personal savings where possible,
• Avoid participation in violent strikes,
• Practice their political power by voting, and
• Preach the message of being educated, because an educated nation is a powerful nation.

In conclusionTreasury concluded that for all these measures to be successful, a united effort towards concrete delivery is required. This will lay a solid foundation for South Africans to break through the cycle of poverty, inequality and unemployment in a sustainable manner. 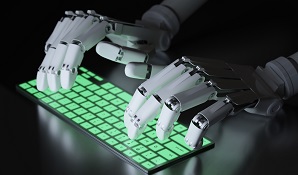 Your investments: robo-advisor or human? We investigate

People are turning to robo-advisors – automated portfolio management tools – to manage their investments. But can artificial intelligence really do as good a job as a human? 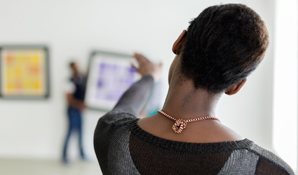 Does the stock market bore you to death? Do you not know your stocks from your bonds? Perhaps you need to consider investing in these more interesting opportunities. 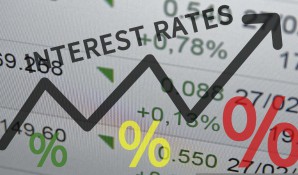 Interest is the fee that you are charged by financial institutions for borrowing money. Here’s how it can end up costing you a fortune. 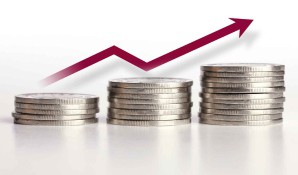 How to invest to beat inflation

With inflation rising steeply, now is a good time to reconsider your investments and the potential returns they offer you.