Can your insurer watch you on social media? 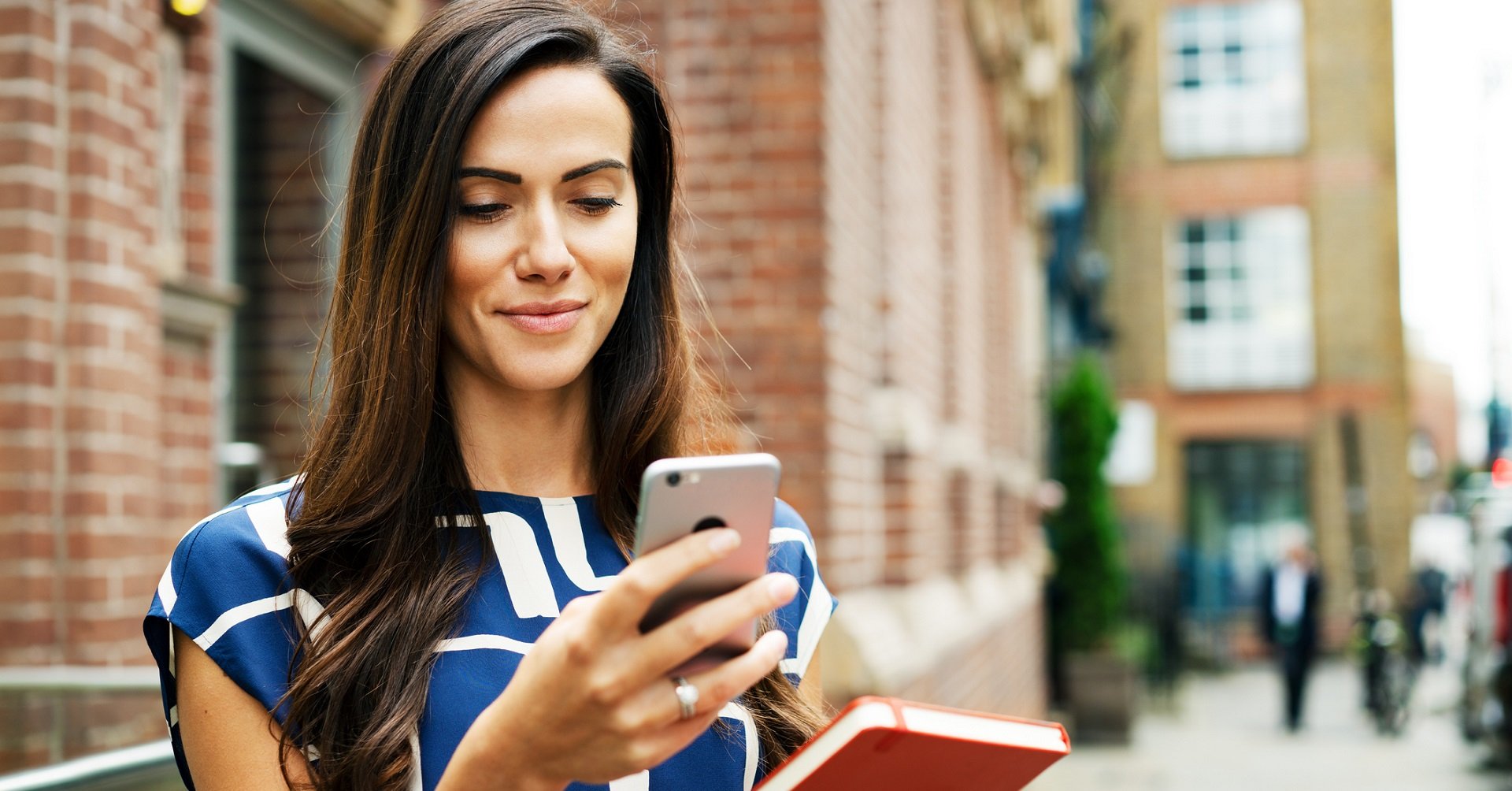 Your social media accounts such as Instagram and Facebook contain a lot of personal information about you. Your insurer might check your social media under certain special circumstances.

Insurers need your personal information but prefer to get it from you first-hand. If they can’t, or want to check up on something suspicious, they may look at your social media accounts.

There are three times an insurer needs your personal information:

When you take out or change a policy your insurer will ask you questions. They rely on the answers you have given, along with any medical tests, such as an HIV test, and documents such as your ID, to assess your risk.

Insurers are more likely to check social media pages if they need to validate a claim that is unusual or suspicious, than they are to check your details when you take a policy.

Can insurers use the information on social media accounts to investigate claimsYes. A policy, such as life cover, dread disease or disability cover, is a contract between the policy owner, who is usually the life assured, and the insurance company. As with any contract, both parties have certain duties and obligations.

If a claim is unexpected or unusual, an insurance company may look into it to check that it is valid. This isn’t to try and avoid paying a claim, it is to make sure that valid claims are paid and there are no fraudulent or dishonest claims. Insurers are also legally obliged to investigate a claim before refusing to pay it.

An investigation can be anything from asking further questions to independent medical assessments and checking information on social media accounts.

You may have heard that no one can look at or use or store your personal information without your consent. This is true in some cases, but not all. Where there is a contract, both parties can access information to make sure each party meets their obligations, such as telling the whole truth.

Facebook and Instagram, for example, have their own data rules, which state that they will give access to any party who makes a legal request or is conducting a valid investigation.

An exampleHere’s a quick example of how social media records could be used in an investigation: You injure your back and claim for disability on a policy you took out six months earlier. You tell your insurer the damage is permanent, and you won’t be able to walk without assistance. Your insurer is suspicious and investigates. In addition to medical reports they look at your social media account that shows pictures of you dancing. The photos are tagged, dated and time stamped for the Friday after the injury occurred. This information is not what you told your insurer. If your social media post is accurate your claim will be denied.

Do companies actually access social media accounts?In practice, it is time consuming to check individual social media accounts. So, unless an insurer has a good reason to be suspicious and launch a full-scale investigation, they will rely on reports and the answers to their questions.

Keep in mind that most claims are paid - well over 90% - so it is rare for an insurer to repudiate a claim. However, it can happen if a dishonest claim is made. This has happened in the past where death certificates have been faked. Paying fraudulent claims takes money away from paying valid claims, so insurance companies will investigate suspicious claims.

Don’t worry!The goal is to pay claims when they are valid and avoid paying fraudulent claims. Sometimes that may mean an insurer will access your social media accounts. As long as you aren’t misrepresenting the circumstances around the claim, you have nothing to worry about. 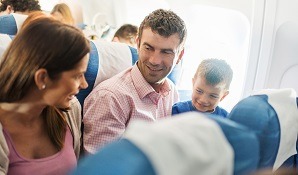 If you’ve got a South African insurance policy, it covers you in South Africa. What about when you travel outside the country? We find out if you’re covered. 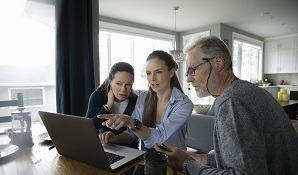 Plan your holiday spend for a debt-free January

You don’t need to overspend in December if you budget well. We show how to budget and how to stick to it so you don’t overdo festive season spending.

We find out what an extreme sport is and how it may affect your life and disability insurance. 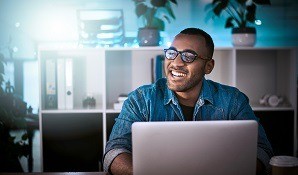 How to insure your income

We find out how you can insure your income and identify the differences between disability insurance and income protection.