Have you got enough funeral cover? Let's work it out

You want a dignified burial, but it mustn’t leave your loved ones out of pocket. We find out how much that could cost and how you can afford it. 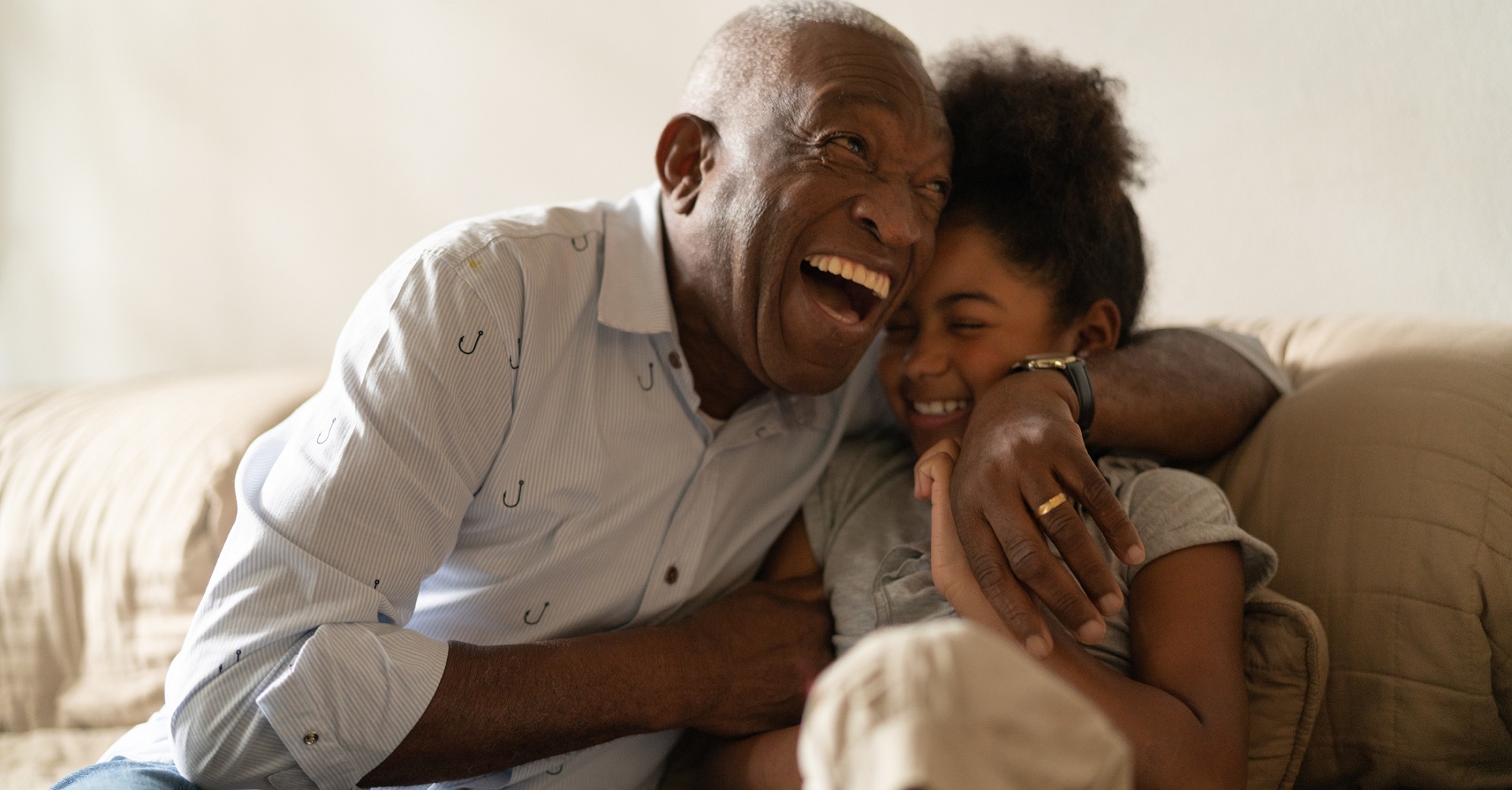 Funeral costs range from a reported R4 000 to over R100 000. That makes it difficult to know how much cover you should take to pay for the funeral you want. We’ve looked at some of the funeral services available and what they cost, so you can make sure you have enough funeral cover in place to cover the costs.

What can a funeral cost?A basic burial with a few extras will cost R12 000 – R16 000. This should include the undertaker services, transport of the body, registration of death, the most basic coffin, gazebo at the cemetery, some trestle tables and chairs, juice and water. Items such as a programme of service, transport for friends and relatives and food will be additional costs.

Coffin, casket or urn
According to Collinge & Co Funeral Directors, coffins range from R6 800 for a simple wooden one, to R64 000 for a top of the range casket. If you want a custom-made casket using special materials, you can expect to pay more.

Burial site
Municipal burial sites are a lot cheaper than private cemeteries - R2 500 (Westpark) versus R43 000 (Fourways Memorial Park). But you may not always find available space in the cemetery you want. According to Doves Randburg, Westpark and Waterval Cemetery have space, Braamfontein does not. So, think about where you want to be buried and add this to the cost of the casket.

Memorial headstone
Costs will depend on the material, the design and the lettering on the stone. Tombstones costs start at around R2 000.

The service
You may need to pay a small fee or give a donation for a funeral service in a religious venue such as a church, and you will have to pay for extras. A programme of service can cost R20 a person, and flower prices depend on how many flowers you want and where. A reasonable cost would be around R500 – 600 for the coffin arrangement, although this can go as high as R3 000 for a special arrangement such as a cross or a name.

If you are expecting a large turnout you may also need extra chairs, which you may need to hire depending on the venue. You may also want a sound system so tributes can be heard by everyone.

While the cost of a gazebo at the cemetery may be included, hiring a marquee seating 150 people for the get together afterwards costs around R7 000, plus approximately R10 a chair and R35  a trestle table to hire, according to Marquee Hire Services.  Cutlery, crockery and glassware would be extra. For 150 people that could add around R3 000, just for the basic options.

Transport
Transport is needed for the deceased and for family members. Some transport services are provided free by funeral directors within a certain range, such as 10 kilometres. Then you need to decide if you will provide any other transport. Family members around the country might ask for a bus, train or plane tickets so they can attend. People may also need transport from the service site to the cemetery and back to the homestead.

Food and drinks
The cost will depend on how many people you might expect, and what you will serve. Who will prepare and serve the food - will neighbours, family and friends help? What kind of drinks do you want to serve? You’ll need to factor in these costs too.

Added extras
There are three more things you may need to consider:

What does your policy cover?Now you’ve thought about the kind of funeral you want, add it all up and see how much the funeral will cost. As you can see, it can easily reach R50 000 and more!Next, look at what cover your funeral policy offers and any extra benefits.

In the endWith funeral cover, you can have a dignified funeral that doesn’t place extra financial strain on your family. Think about the things we’ve discussed and how they might increase the cost of the funeral you want, so you can make sure you have enough cover. 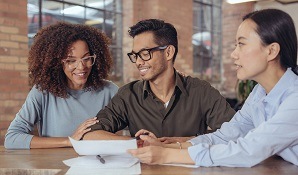 We look at life insurance and find out what it does and does not cover. 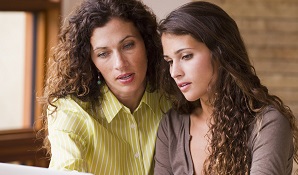 Does your family know how to claim on your policy?

We take you through the claims process, starting with knowing what policies are in place and where they are kept, right up to how to spend a claim pay-out. 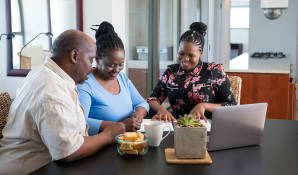 We’ve got all the info you need to make sure your 1Life insurance claim is paid quickly. 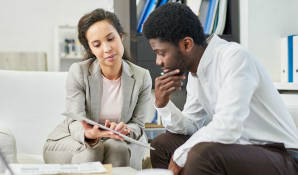 Can I take a loan against my 1Life policy?

We examine what you can take a loan against and explain why a life insurance policy cannot be used for loans.