Find out everything you need to know about the link between HPV and cervical cancer. 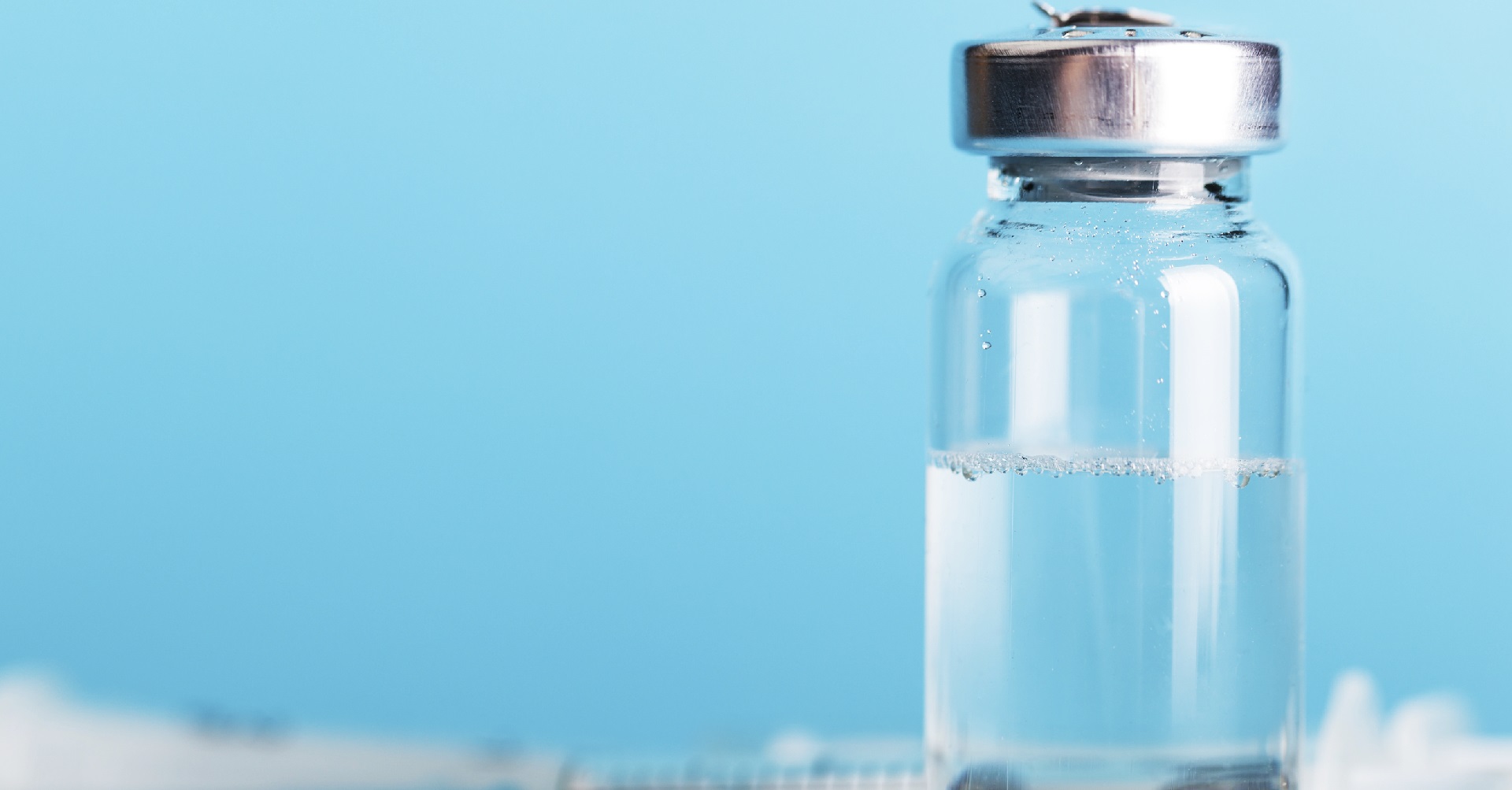 The recent release of the HPV vaccine has given rise to some confusion not just for the older generation of South African women, but for the younger generation of daughters (and sons) as well. We spoke to the Cancer Association of South Africa (CANSA) to clear up some of the common misunderstandings about cervical cancer and the HPV vaccine once and for all.

So does this mean that even if I have had the vaccine, I still need to go for regular PAP smears?

Yes, because it is still possible to develop cervical cancer if you have been vaccinated. It is important to have regular PAP smears as early detection is your best defence against cervical cancer.

Preferably have an annual PAP smear, but at the absolute most, you can stretch it to three years, once you are sexually active.

And should I still use a condom when having sex if I’ve had the HPV vaccine?
The HPV vaccine only protects against the types of HPV that are most likely to develop into cancer. It does not protect against other strains of HPV, HIV or other sexually transmitted diseases. And of course, it doesn’t protect against pregnancy, so it is vital that you continue to use condoms for all these reasons.

Does the HPV vaccine protect against any other kind of cancer?
Yes, the HPV virus can cause cancer of the penis, anus, vulva, vagina and oropharynx, so the HPV vaccine reduces your or your partner’s risk of developing all these types of cancer.

The guidelines say that you have to have the HPV vaccine between the ages of 9 and 26. Will it not work if I am older than 26?
The vaccine works best when given at a younger age. Younger people create more antibodies in response to the vaccine than people in their late teens and early 20s. Also, by the time you are 26, you will probably have come into contact with the HPV virus anyway, even if you haven’t had penetrative intercourse, as the HPV vaccine is spread by skin to skin contact, so any later will probably not be effective.

For this reason, the vaccine has been approved by the Food and Drug Administration in the United States for use on people between the ages of 9 and 26.

The guidelines vary by country, however, and in South African it is recommended that the best time for the HPV vaccination to be given to girls is between the ages of 8 and 10.

The guidelines say that women must have the HPV vaccine BEFORE they are sexually active. Does this mean that it won’t work if I am already sexually active?
HPV is a very common sexually transmitted infection and most people don’t even know they’ve had it. If you are sexually active, chances are that you have already been exposed to the virus, which means that the vaccine can no longer protect you against it.

Should boys get the HPV vaccination?
It is recommended that boys also get the HPV vaccine as HPV can also cause cancer of the penis, among the other cancers we’ve already mentioned. Also, since boys spread the virus if they have it, vaccinating them against it before they become sexually active will also protect their future sexual partners from it.
However, in South Africa, the vaccination is provided for free only in public schools and only to girls, because it is funded by the Bill & Melinda Gates Foundation (not the government) and sufficient funds were made available to only vaccinate girls as they are at greatest risk. For this reason, if you choose to vaccinate your son, the considerable expense (it is over R1 000 for each of the two vaccinations) will come out of your own pocket.

Be aware in SeptemberSince September is Cervical Cancer Awareness Month, now is a good time to get your questions answered and to make an appointment for a PAP smear, or to get the vaccine for you and your daughters. Note that girls in public schools will receive the vaccination free of charge, but boys as well as girls in private schools should consult their GP if they would like to request the vaccination privately.

We are fortunate to be able to benefit from an infection-preventing vaccine and an early-detection procedure to substantially reduce our risks of developing HPV and cervical cancer, so make sure you safeguard your health by taking advantage of these interventions.

How the HPV vaccine works There are two types of HPV vaccines available on the South African market. They contain virus-like particles (the do not contain live viruses) which trigger an immune response, creating an immunity to the virus itself.

The vaccine used to be administered in three doses, but subsequent research has shown that sufficient immunity is achieved with only two doses, six months apart. 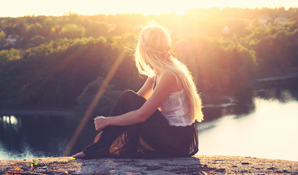 Clare Manicom, an oncology social worker, shares what cancer patients have told her they’d do differently, given another chance at the journey. 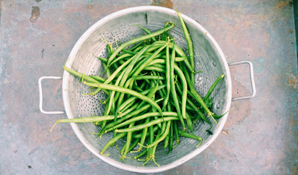 The high costs of an unhealthy lifestyle

If you are complacent about your health, bad habits will soon get the better of you. It’s important to start addressing your greatest health challenges right away. 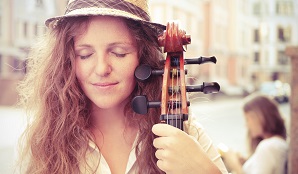 Stats show that 40% of diagnosed breast cancer cases are detected by women who feel a lump. Here are 5 key learning’s on self-examinations. 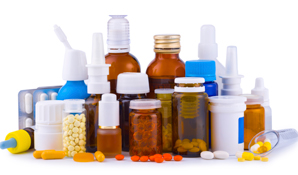 Are generic drugs just as good?

You may have heard that you can use generics instead of brand-name drugs. But are these cheaper products just as good?