Your guide to keeping the lights on during load shedding 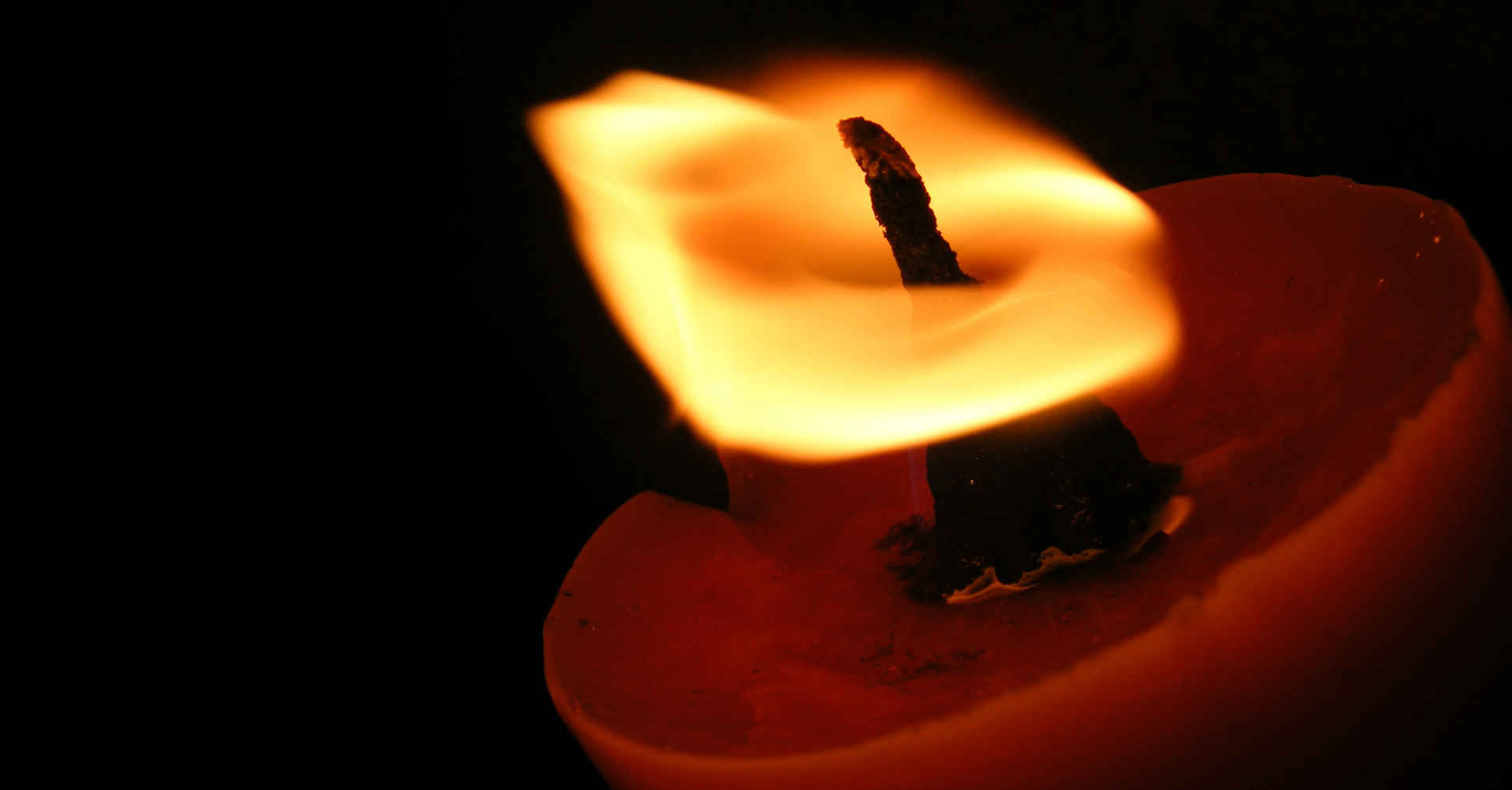 By now we’re all too familiar with top-of-the-hour anxiety as six o’ clock draws near. The next emotion is either heady relief as the power stays on, or dismay as we face the next four hours in the cold and dark, eating frozen peas with a spoon.

It doesn’t have to be this way. Given that an inconsistent power supply is a reality in South Africa, we all need to put solutions in place that cater to our specific needs. It’s time to put the power back in your hands. 1Life brings you the energy solutions for whichever kind of user you are.

“I have a Cadac, a candle and my Kindle. I’m sorted.”You’re one of those people who doesn’t really get what all the fuss is about. When the lights go out, you snuggle up under a duvet with a good book and mug of hot chocolate (heated on gas), and you’re sorted. Realistically, you don’t need a load-shedding solution, because that’s pretty much it.

People like you probably have some low-tech solutions in place, like a gas cooker (or braai), Consol jar lights and low-energy-use items like a Kindle charged and waiting for action. But as satisfied with your duvet plan as you might be, you may want to have a backup battery charging solution like a Power Bank or a solar charger with LED light on hand for email or cell phone emergencies.

“All I care about is my security system and being able to open my gate.”Your home security system should already have a backup battery. But you have probably found that the battery’s life isn’t quite equal to the duration of most bouts of load shedding. This either leaves you open to a security breach or victim to incessant beeping as your security system lets you know that its time is running out.

Most electric fences, alarm systems and gates can be powered with a “12 volt 7 amp hour” battery that retails at a starting price of R249.66. Getting a longer lasting solution in place isn’t as simple as just buying a bigger battery, because recharging a bigger battery puts extra strain on your alarm system, meaning it could burn out. So you’ll need a separate power pack with its own battery, which costs R785.46, connected in tandem to boost the performance of the original battery.

Or you can find out about a solar solution for your security system, but that will have to be costed against the size of your perimeter.

“I’d like to keep the lights on and use some appliances.”Now you’re going to have to start looking at generators and inverters. These use and produce different types of power, but what you need to know is that generators are noisier, less clean and produce a less constant power supply, so you can end up damaging sensitive equipment, while inverters are quiet, clean and constant – but more expensive. You’ll also have to keep feeding your generator fuel, or buy a battery large enough to power your inverter through the duration of load shedding.

Michael Smorenburg of www.loadshed-ed.co.za explains that it is important not to buy cheap inverters that do not automatically switch back to Eskom power when the loadshedding ends, and run the risk of blowing any connected devices. Inverters should also have SABS or CE quality certifications or insurance claims might be impacted if a fire results from their use.

If you want to charge your laptop and use a couple of lights in your house, you can probably get an entry level 1.0 kW generator for R2 000. Or you can get a 1.2 kVA inverter for R3 999.99, which will probably get you the use of a few larger appliances, such as your TV.

Or you can buy a 2.4 kVA inverter, which can power several computers, your lights, a microwave and your TV for R5 499. However, the one drawback of inverters is that they can’t power high-current devices such as heaters, stoves and geysers, so you’ll have to have a gas or solar solution to run your geyser, kettle or stovetop.

Or for some of the benefits of both worlds, a 2kW inverter-generator is powered by fuel but stores and delivers energy as an inverter, and retails for around R9 300. It is less noisy than a generator, but delivers a steady energy supply and, because it’s powered by petrol, is not reliant on being recharged by Eskom power.

“Money is no object. I don’t wanna know about load shedding.”When money isn’t an object, you can really buy as big a generator as you want, such as this 7.5 kVA generator for R12 000 or a 3 kW inverter for R20 990 (bearing in mind that you’ll need backup gas or solar, and an array of batteries).

Estimates for going off-grid with sustainable energy range from between R230 000 and R350 000 (with a system that still ties into the grid for backup power if there is a shortfall in the power generated by your system coming in at around R150 000).

Power to youIt is important to have a solution in place that meets your family’s needs and keeps you safe. But Smorenburg cautions that it’s not worth going overboard with off-grid power solutions at this stage. “Act, don’t react,” he says. “Get yourself some kind of solution to get yourself through this period of high demand, and then move toward off-grid later when the dust has settled.”

The solutions are out there – from the relatively inexpensive, right up the budget-blowing full home system. You just have to decide what level of inconvenience you are willing to put up with and how much you are willing to invest. 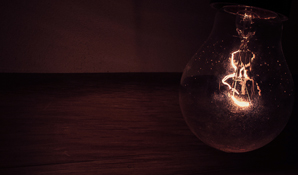 How to beat Eskom’s new “time of use” tariff

A surprising savings opportunity: your electricity bill midwinter. Smart meter users in Johannesburg can use electricity more when it costs less. 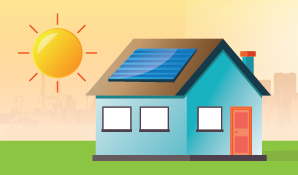 Everything you need to know about buying a solar water heater

The Solar Water Heater rebate programme has moved from Eskom to the Department of Energy, here’s what you need to know. 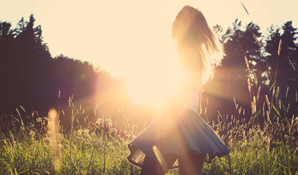 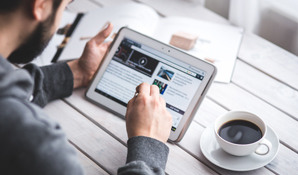 How to build your personal brand online

A CV isn’t good enough anymore. Recruiters will look at your online presence for information about you. Make sure it says what you want it to.