You are never too old to start your own business 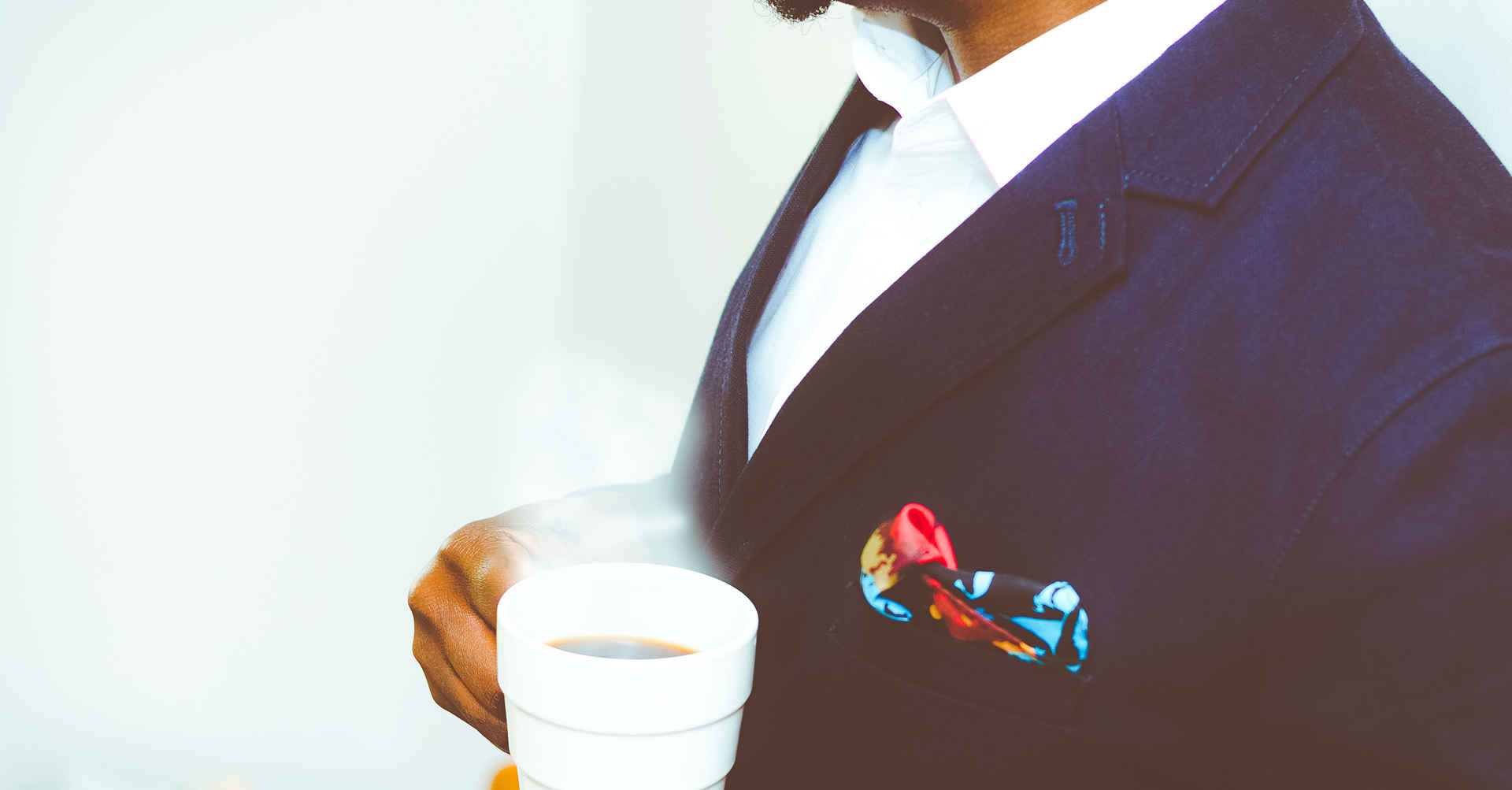 When we think of entrepreneurs we tend to think of people like Mark Zuckerburg or Richard Branson, wunderkinds who were so filled with the pioneering spirit that they didn’t bother to complete their formal education before they launched their big ideas.

In fact, the reason that we hear so much about these early starters is that they buck the trend. The more commonly trodden route to business ownership usually involves long years of employment and hard work in a particular industry, gaining knowledge and establishing a network of contacts. After that, opening a business is the natural next step.

Research carried out by the Kauffman Foundation in the United States found that the average age of entrepreneurs when they started companies was 39, with at least six to ten years of industry experience. It also showed that there were twice as many entrepreneurs that were older than fifty than there were younger than 25 at business start-up.

So, if you feel that you’ve missed your gap of youthful vigour and big ideas as you slog your way along your professional path, take heart: You’re doing exactly what the majority of entrepreneurs do to prepare for business ownership.

Take inspiration from those who have been there. Here are three South African entrepreneurs who got a late start and then took their businesses to unprecedented levels of success.

Pam Golding Pam started out her married life as a housewife. In the 50s, she began working for a neighbour in Kenilworth as an estate agent, but without any success as her employer wasn’t particularly motivated. She then worked at Syfrets private bank for five years. However, she continued to dabble in real estate and her first sale was a hint of great things to come: She was offered a Herbert Baker mansion to sell, a buyer came to mind immediately and the sale went through.

This combination of chance and insight gave her a taste of the thrill of the sale, so she placed two classified ads, one for “houses for sale” and the other for “houses to buy”. Her phone started ringing and it hasn’t stopped. Building on her passion for real estate, she opened her first company in 1976 with no capital, but today Pam Golding Properties has grown into a leading South African organisation, the largest independent real estate company in South Africa, and employs over 1 800 people.

Patrice MotsepePatrice was the son of a schoolteacher turned spaza shop owner. From an early age, Patrice was exposed to the principles of business ownership and as his father’s shop was popular with miners, he also got his first taste of the mining industry. Patrice studied law at Wits and became the first black partner at Bowman Gilfillan in 1994, where he specialised in mining and business law.

In 1997, when Patrice was 35, his entrepreneurial drive kicked in. He started purchasing marginal goldmines from AngloGold under favourable finance terms, and then established a firm to begin operating these mines. That business, African Rainbow Minerals, was to become the source of his wealth. Today, he is South Africa’s wealthiest man and the 847th richest man in the world according to Forbes.

His career went from strength to strength in the travel and tourism industry, but his passion always lay in development and environmental sustainability. He is a member of the World Commission on Protected Areas, a member of the Green Globe 21 International Advisory Council and a founder member of the Peace Parks Foundation.

This passion and his industry experience ultimately converged in 1995 when Noel was in his sixties. That year, he launched Open Africa, a pan-African network of tourist routes owned and operated by local communities.

Today, 60 routes have been developed, involving 1 614 businesses and supporting nearly 20 000 jobs, covering a distance of 30 000 kilometres through seven countries. In 2006, Noel was elected to the Ashoka Fellowship, an initiative that recognises the contribution of leading social entrepreneurs – people who build businesses with a social conscience.

The sky’s the limitAs you can see, there is no age limit on entrepreneurship. So if business ownership is your goal, but you’re currently developing your career, you can breathe easy knowing that you’re doing the right thing. But never stop dreaming of your big idea… 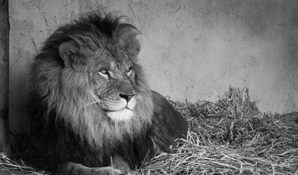 What makes a leader a leader?

Do you have what it takes to be a leader? Read our blog on the ten behavior traits of leaders – and start practicing.

Where to go to fund your start-up business

If you're looking for business funding, look no further. These are the best places to find the money you need to get your start-up off the ground. 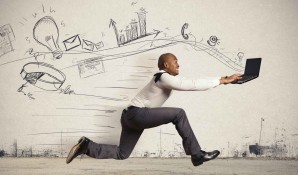 Earn a little something extra on the side

What you need to consider if you want to start your own business. Why you should never buy a new car

If buying a second-hand car feels like a poor man’s option, think again. It’s actually one of the better financial decisions you can make. Here’s why.