Do women earn less and why? It’s a common complaint among women that they either earn less than their male counterparts or they hit a “glass ceiling” in the corporate environment. Is this really true?

A local Pulse of the People survey conducted last year in South Africa found that only 30% of South African women was formally employed (either part-time or full-time) compared to 44% of South African men. Among those who disclosed their income for the purposes of the survey, 36% of the women earned less than R10 000 a month, compared to 32% of the men. On the other end of the scale, 8% of the men earned more than R10 000 a month while only 5% of women could make the same claim.

Here are some of the more common reasons why this is the case and why the landscape is changing:

Job choicesIn many cases, the types of jobs or careers that women prefer lend themselves to lower salaries. Although this is starting to shift, the number of women who enter previously male-dominated work environments such as construction or technology, for example, is still low. This phenomenon is referred to as gender segregation. Women are also generally less likely to apply for high visibility financial jobs but gravitate towards jobs in general management and marketing. In the United States only about 14% of engineers and architects are women. In South Africa, however, there are at least two significant role models in the financial services industry bucking this trend, namely, Gill Marcus, the Reserve Bank governor and Nicky Newton-King, chief executive of the Johannesburg Stock Exchange.

The child-bearing yearsUnfortunately, fathers are more likely to take on the full-time job role than mothers are. Women who choose to leave the work force when they have a baby, often return several years later to a decreased salary and have to start working their way up the ladder from a lower point than when they left.

Part-time vs full-timeWomen are more likely to choose part-time positions or jobs with flexible hours so that they are able to maintain their role as the major childcare partner. Despite the fact that many of these women work longer hours than they would in a 9-5 job, their salaries are discounted because of the flexibility “perk”.

Final wordThe bottom line is that yes, women in some fields of work do earn less than men but in South Africa in particular, this is changing fast. According to the World Economic Forum’s 2013 Global Gender Gap report, South Africa remains in the top 20 in the overall gender gap rankings. 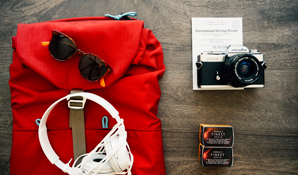 Have career, will travel

Your career and your love of travel don’t have to be exclusive of each other. There are several career paths that require and encourage you to travel. The company benefits you really want

If you’re in the job market, check out the benefits different companies have to offer. Times have changed and the sky is the limit for company perks. 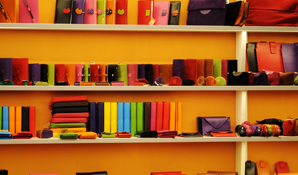 Is your loyalty scheme worth it?

Every retailer offers a loyalty programme, how do you know which one to choose? This is how you can work out which ones deserve your, umm, loyalty. 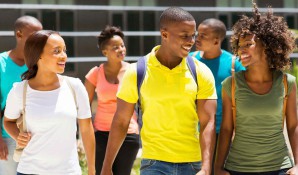 The low-down on life insurance for the young and single

Young, strong and single? Find out why you need the protection of life insurance, disability insurance and dread disease cover.