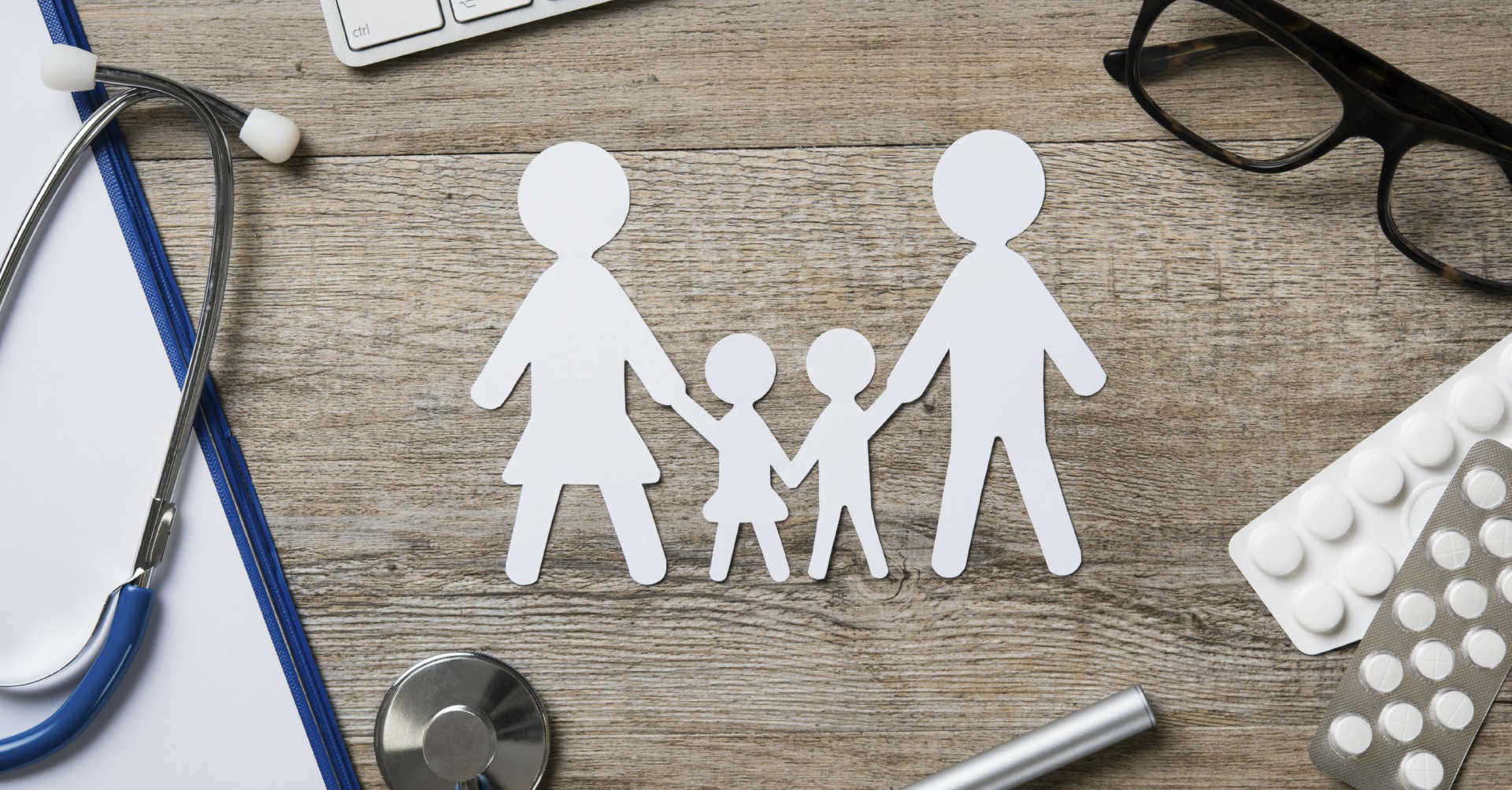 There are some medical myths that many people consider fact– even doctors. But many of these titbits of medical wisdom have no basis in truth whatsoever, and are best not worried about by people in the medical profession and out of it. We took a look at seven of the most common myths and debunked them for you, so you can worry about more important things like eating healthily and paying your taxes.

1. “If you go out in the cold, you’ll get sick.” This one has many variations. “If you go out with wet hair, you’ll get sick.” Or even, “You lose the most heat through your head, so wear a hat when you go out.” None of them are true. Colds and flu are caused by viruses and spread by contact with bodily fluids, so you’re far more likely to catch them indoors around other people than outside in the cold. In fact, going outside and exercising will probably help you to stay healthier.

2. “Feed a cold, starve a fever.” If you are ill, it’s a good idea to stay hydrated and to get enough calories – whether you are infected with a cold OR flu. In an experiment, it was shown that lab mice that were exposed to the flu took longer to recover and were more likely to suffer ill effects if they ate less while sick. Your body needs those calories for the strength to fight infection, so give it all the help it needs.

3. “You only use about 10% of your brain.” This is often used as a challenge to people to harness more of their grey matter and achieve greater things in life. In fact, says neurologist Barry Gordon on Wikipedia, “we use virtually every part of the brain and most of the brain is active almost all of the time.”
Of course, this shouldn’t deter you from trying to expand your mental prowess. Learning dance steps or doing the daily Sudoku or crossword are excellent activities for forming new neural pathways.

4. “Reading in dim light damages your eyesight.” Good news for under-the-duvet readers all over the world: This one is false! While reading in dim light makes it difficult to focus and can cause short-term eye fatigue, your nights spent in bed with a torch are not the reason you need glasses. And sitting too close to the TV didn’t harm your eyes either.

5. “Flu vaccines give you the flu.” Everyone knows someone who got the flu vaccine and a couple of days later came down with the most hideous bout of flu. They’ve sworn off flu vaccinations for life as a result. However, they are missing out on an intervention that could keep them fit and healthy through the winter months.

The flu vaccine contains inactivated flu viruses and cannot give recipients the flu. What people may experience are slight fevers and chills as well as localised redness and swelling from the immune response. There is also a two-week window period after the vaccination before the antibodies have been properly developed, so it’s possible to develop full-blown flu from exposure to the virus in that time. It’s also important to remember that no vaccine covers all the strains of flu you might come into contact with, so it’s possible that you might get infected with a different strain after you’ve been vaccinated.

6. “Gum takes seven years to pass through your digestive system.” Gum is indigestible, but it passes through you just the same as everything else. It certainly doesn’t stick your insides together or form a giant ball of gum in your stomach. This myth may have originated because chewing gum was seen as low class, and parents tried to deter their children from cracking and blowing this tasty treat.

7. “Sugar makes kids hyperactive.” Any parent who has been to a sugar-fuelled five-year-old’s birthday party will disagree that this is a myth, but a double blind study conducted in 1994 showed that eating sugar did not change children’s behaviour at all. The only thing that sugar did change was the parent’s expectations, which often did have an effect on how their children behaved.
This myth probably came about from the general hysteria and exhaustion that results at birthday parties where lots of sweets are present. However, the cause of this is most likely the excitement of the party than the sweets that are consumed. That’s not to say that sugar is good for you, however.

Making molehills out of myths There is enough to concern yourself with in life without worrying about things that simply aren’t true. Sadly, kitchen wisdom handed down to us by our mothers and grandmothers is seldom backed by science. Fortunately, this generation has the internet at their fingertips and can easily check any fact they are fed, and save themselves from believing and spreading mere myths! 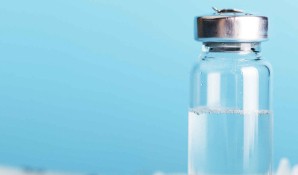 The flu vaccine – your best shot at avoiding flu

Flu can be debilitating, but the flu vaccine can significantly reduce your chances of catching this virus. We answer your questions about the flu jab.

How to choose your medical scheme option

Find out how to choose the right medical aid scheme. 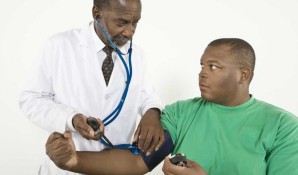 With Top Up Cover from 1Life you can invest in up to R3 million life cover without taking any medical exams if you have an existing policy with another insurer.